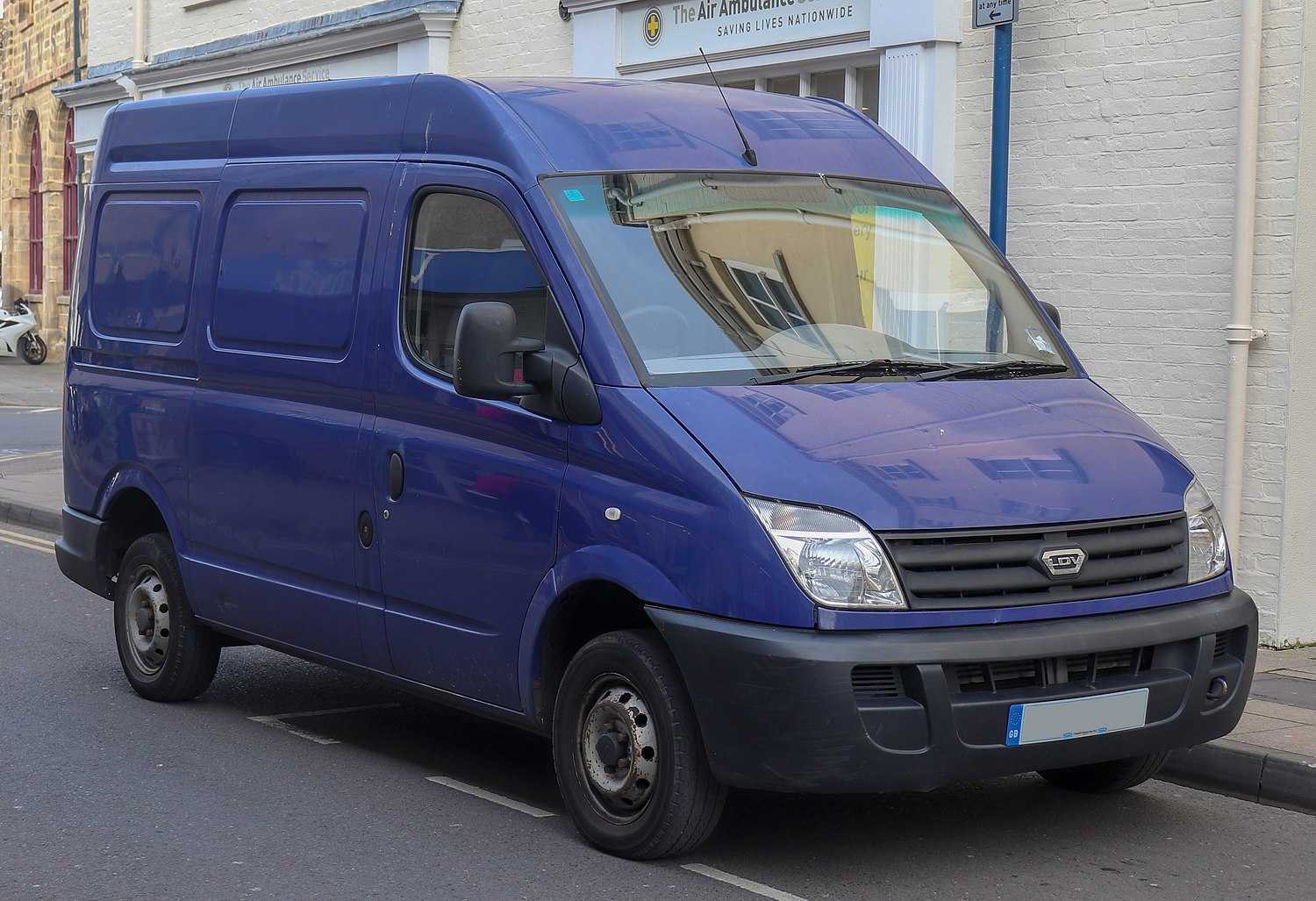 The LDV Maxus is a light commercial van model, originally produced by LDV Limited. It was launched at the end of 2004. The model was jointly developed under the LD100 programme code by LDV and Daewoo Motor, prior to Daewoo entering receivership in November 2000, in a five year, £500 million development programme. It was intended to replace LDV's Convoy model, and Daewoo Motor Polska's Lublin II model. A narrower derivative sharing the bodysides of the SWB low-roof versions was partially developed under the BD100 codename to replace LDV's Pilot model, but this never reached production.

Following General Motors' acquisition of Daewoo, LDV secured the exclusive rights to the vehicle, purchased the tooling, and moved it from Daewoo's plant in Lublin, Poland to the LDV site in Washwood Heath, Birmingham. A version of the Maxus is manufactured by GAZ.

In March 2011, the Chinese company SAIC Motor launched a new commercial vehicle marque called Maxus, following its acquisition of the intellectual property of LDV in 2010.[5][6] The LDV Maxus model was relaunched by SAIC as the V80 in June 2011.[5]