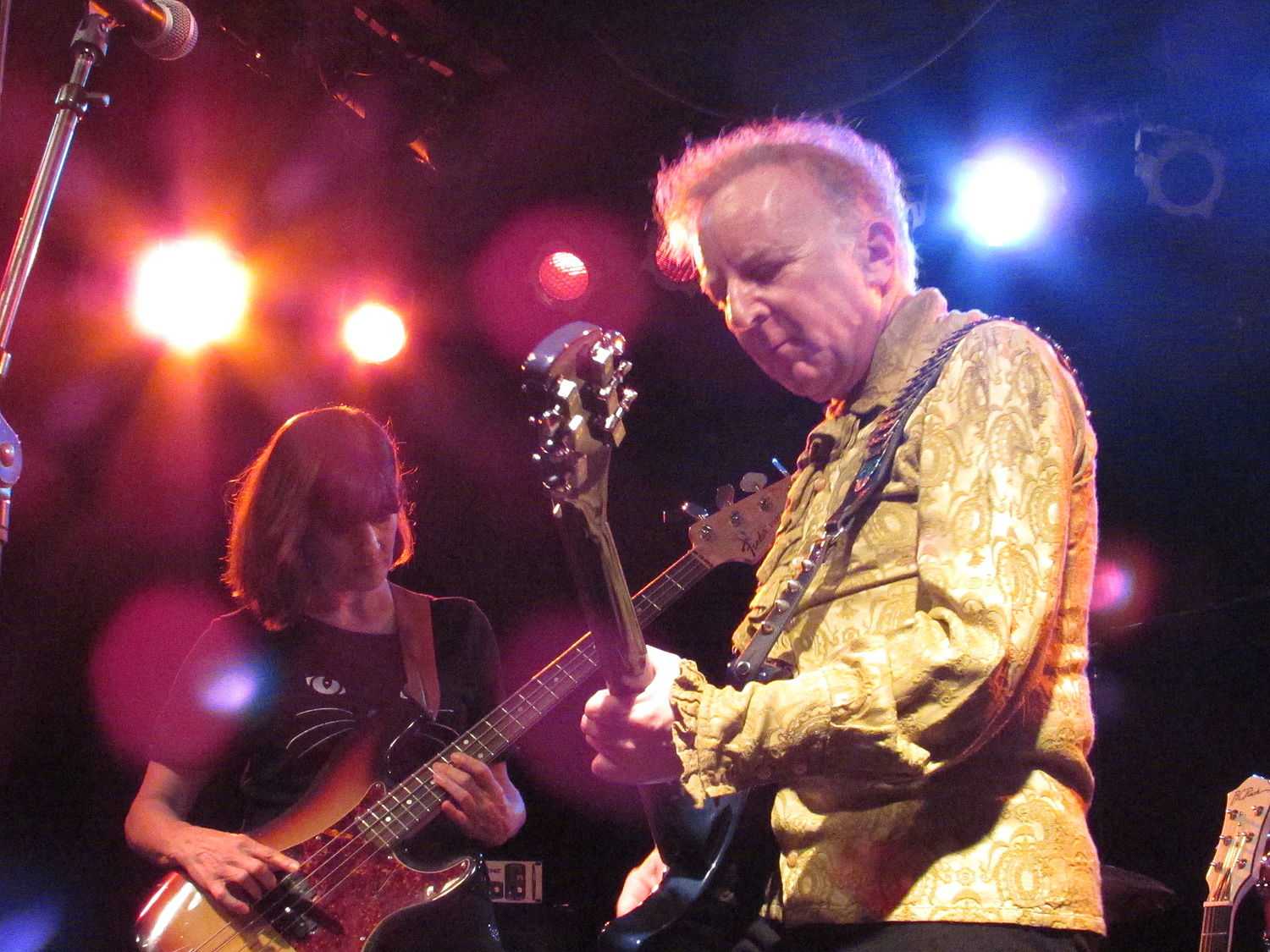 Let's Active is an American rock group formed in Winston-Salem, North Carolina, in 1981, and often identified with the jangle pop guitar work of the group's frontman and songwriter Mitch Easter.[1] After disbanding in 1990, the group reformed in August 2014 to play a benefit show in North Carolina.[2]