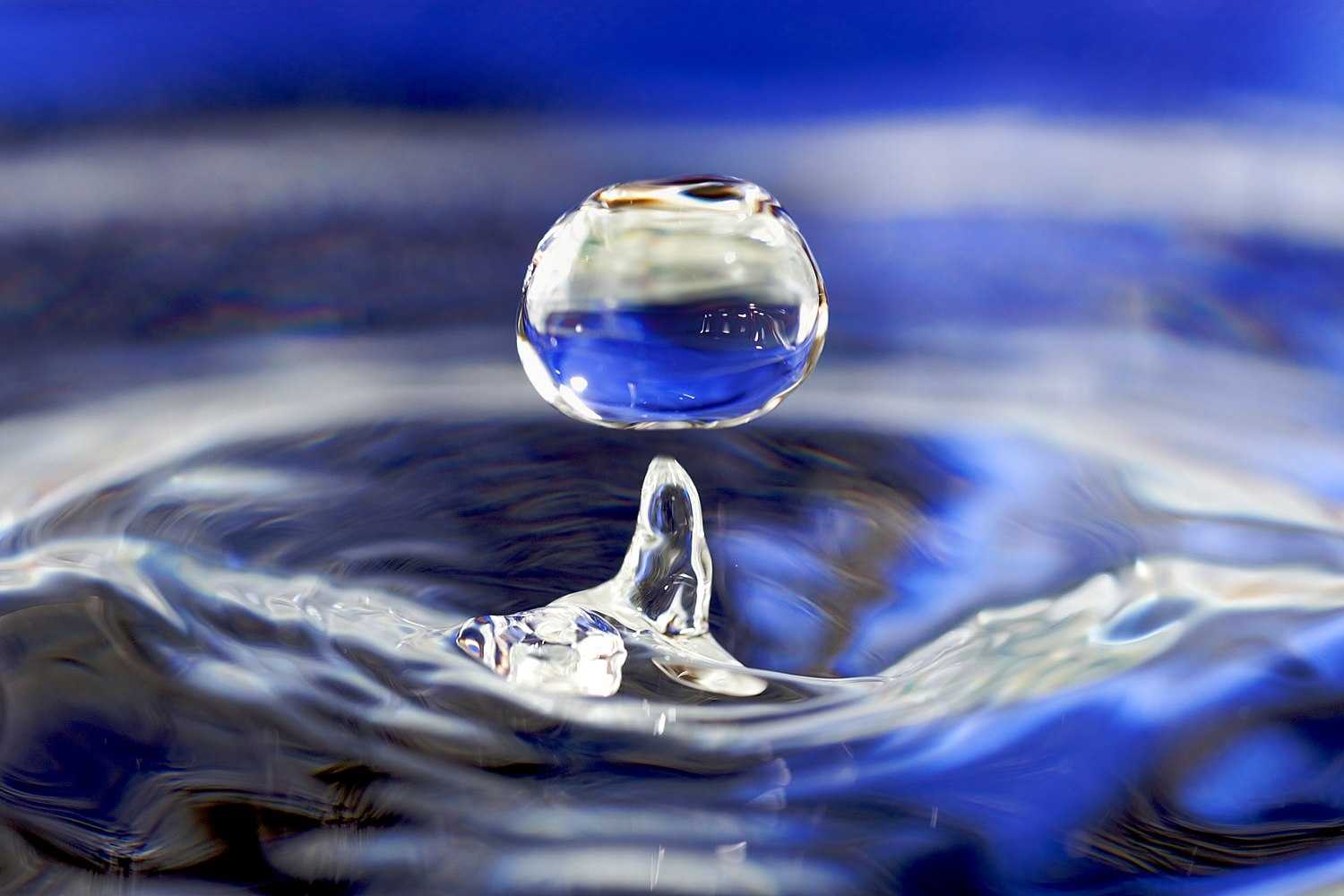 A liquid is a nearly incompressible fluid that conforms to the shape of its container but retains a (nearly) constant volume independent of pressure. As such, it is one of the four fundamental states of matter (the others being solid, gas, and plasma), and is the only state with a definite volume but no fixed shape. A liquid is made up of tiny vibrating particles of matter, such as atoms, held together by intermolecular bonds. Like a gas, a liquid is able to flow and take the shape of a container. Most liquids resist compression, although others can be compressed. Unlike a gas, a liquid does not disperse to fill every space of a container, and maintains a fairly constant density. A distinctive property of the liquid state is surface tension, leading to wetting phenomena. Water is by far the most common liquid on Earth.

The density of a liquid is usually close to that of a solid, and much higher than that of a gas. Therefore, liquid and solid are both termed condensed matter. On the other hand, as liquids and gases share the ability to flow, they are both called fluids. Although liquid water is abundant on Earth, this state of matter is actually the least common in the known universe, because liquids require a relatively narrow temperature/pressure range to exist. Most known matter in the universe is in gaseous form (with traces of detectable solid matter) as interstellar clouds or plasma from within stars.