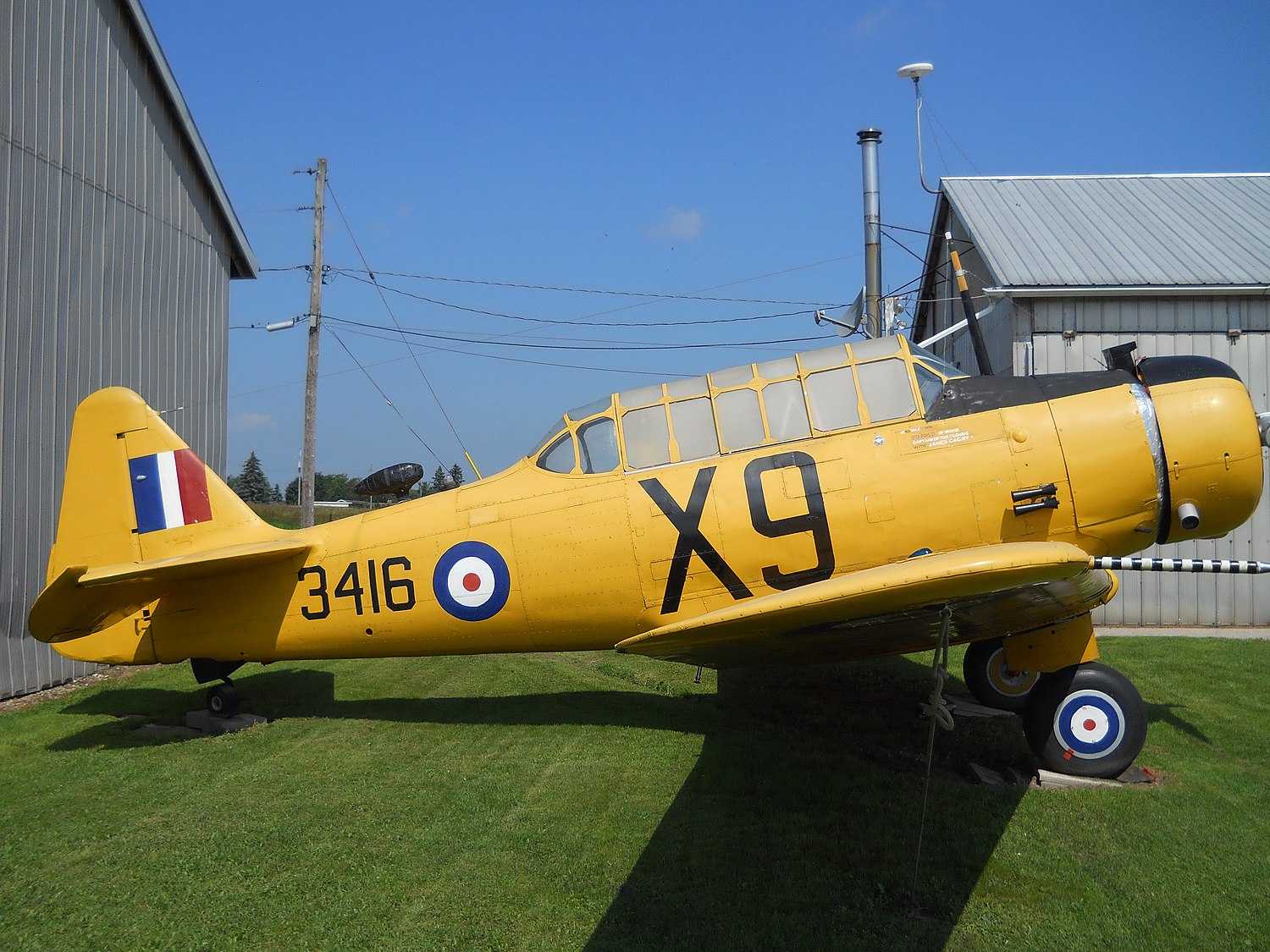 This article contains a List of Facilities of the British Commonwealth Air Training Plan (BCATP) in Canada. The BCATP was a major program for training Allied air crews during World War II that was administered by the Government of Canada, and commanded by the Royal Canadian Air Force with the assistance of a board of representatives from the United Kingdom, Australia, New Zealand and Canada.[4]