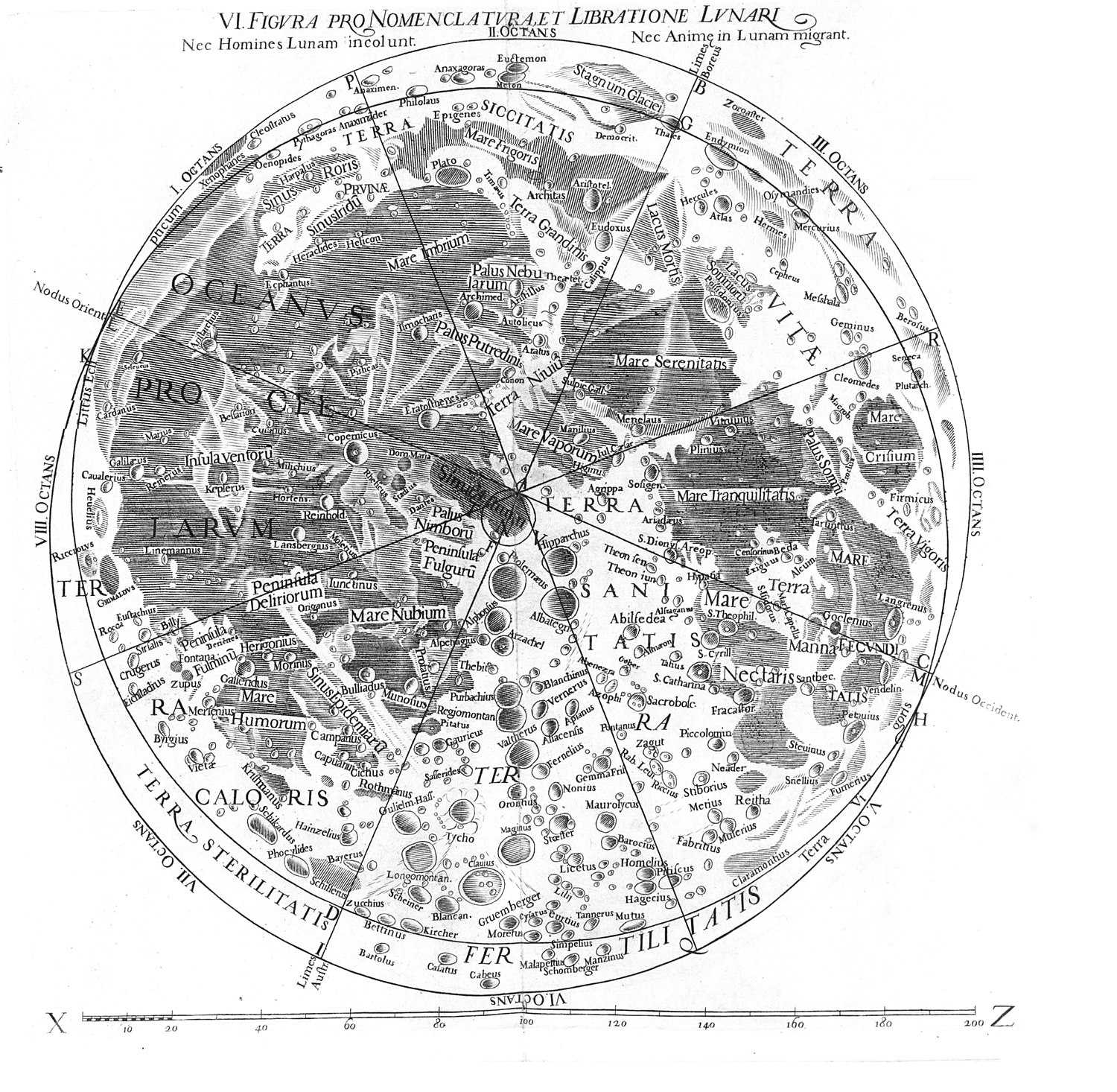 The Jesuits in particular have made numerous significant contributions to the development of science. For example, the Jesuits have dedicated significant study to earthquakes, and seismology has been described as "the Jesuit science."[1][2] The Jesuits have been described as "the single most important contributor to experimental physics in the seventeenth century."[3] According to Jonathan Wright in his book God's Soldiers, by the eighteenth century the Jesuits had "contributed to the development of pendulum clocks, pantographs, barometers, reflecting telescopes and microscopes, to scientific fields as various as magnetism, optics and electricity. They observed, in some cases before anyone else, the colored bands on Jupiter's surface, the Andromeda nebula and Saturn's rings. They theorized about the circulation of the blood (independently of Harvey), the theoretical possibility of flight, the way the moon affected the tides, and the wave-like nature of light."[4]

Because there is a List of lay Catholic scientists, this list does not include lay members of religious orders, such as (non-priest) monks and nuns, brothers and sisters, or anyone in 'minor orders' at such times that those were not considered clergy.