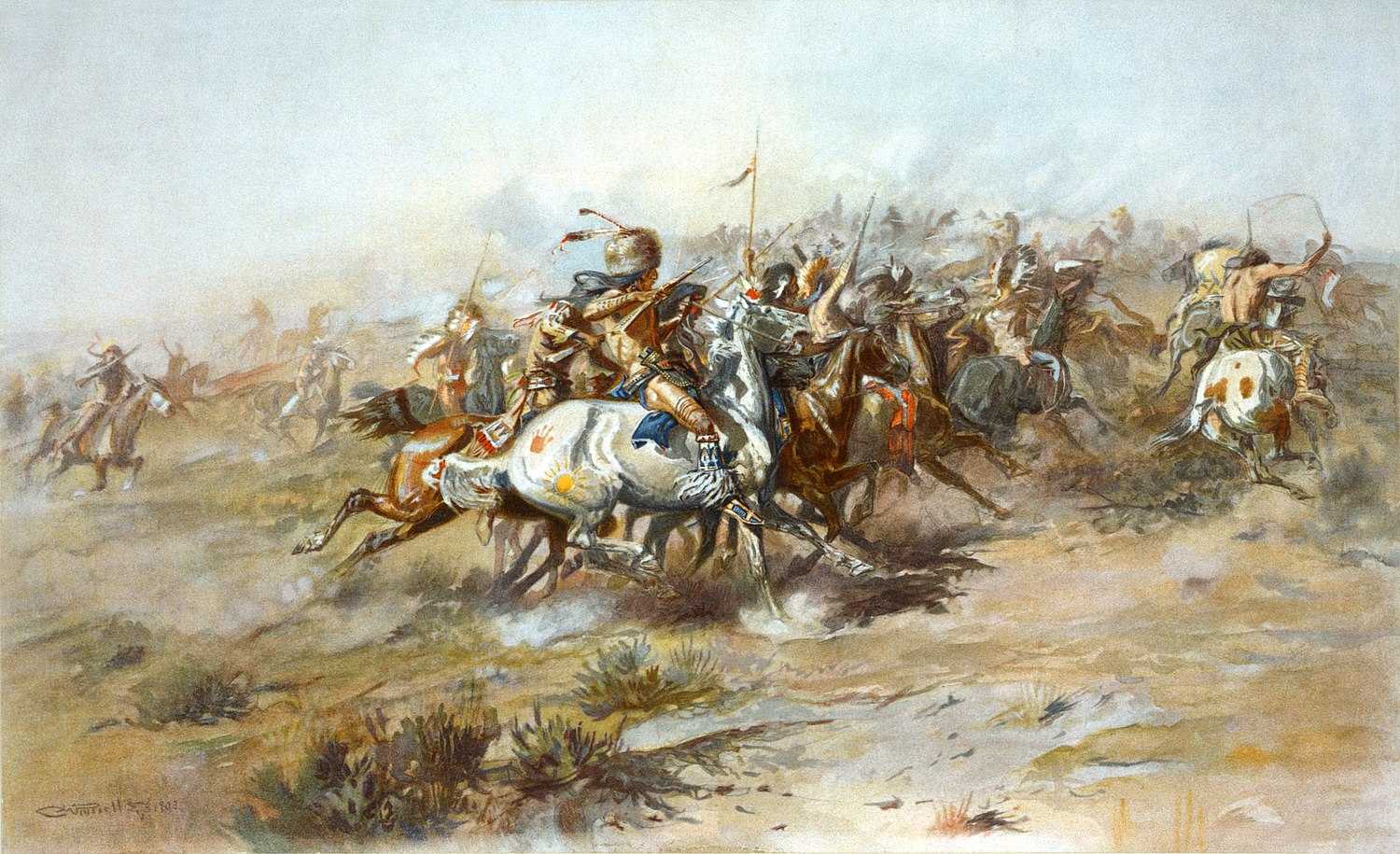 Lithography (from Ancient Greek λίθος, lithos 'stone', and γράφειν, graphein 'to write')[1] is a planographic method of printing originally based on the immiscibility of oil and water.[2] The printing is from a stone (lithographic limestone) or a metal plate with a smooth surface. It was invented in 1796 by the German author and actor Alois Senefelder and was initially used mostly for musical scores and maps.[3][4] Lithography can be used to print text or images onto paper or other suitable material.[5] A lithograph is something printed by lithography, but this term is only used for fine art prints and some other, mostly older, types of printed matter, not for those made by modern commercial lithography.

Originally, the image to be printed was drawn with a greasy substance, such as oil, fat, or wax onto the surface of a smooth and flat limestone plate. The stone was then treated with a mixture of weak acid and gum arabic ("etch") that made the parts of the stone's surface that were not protected by the grease more hydrophilic (water attracting). For printing, the stone was first moistened. The water only adhered to the gum-treated parts, making them even more oil-repellant. An oil-based ink was then applied, and would stick only to the original drawing. The ink would finally be transferred to a blank paper sheet, producing a printed page. This traditional technique is still used for fine art printmaking.[6]

In modern commercial lithography, the image is transferred or created as a patterned polymer coating applied to a flexible plastic or metal plate.[7] The printing plates, whether stone or metal, can be created by a photographic process, a method that may be referred to as "photolithography" (although the term usually refers to a vaguely similar microelectronics manufacturing process). [8][9] Offset printing or "offset lithography" is an elaboration of lithography in which the ink is transferred from the plate to the paper by means of a rubber plate or cylinder, rather than by direct contact of the two. This technique keeps the paper dry and allows high speed fully automated operation. It has mostly replaced traditional lithography for medium- and high-volume printing: since the 1960s, most books and magazines, especially when illustrated in colour, are printed with offset lithography from photographically created metal plates.

As a printing technology, lithography is different from intaglio printing (gravure), wherein a plate is engraved, etched, or stippled to score cavities to contain the printing ink; and woodblock printing or letterpress printing, wherein ink is applied to the raised surfaces of letters or images.