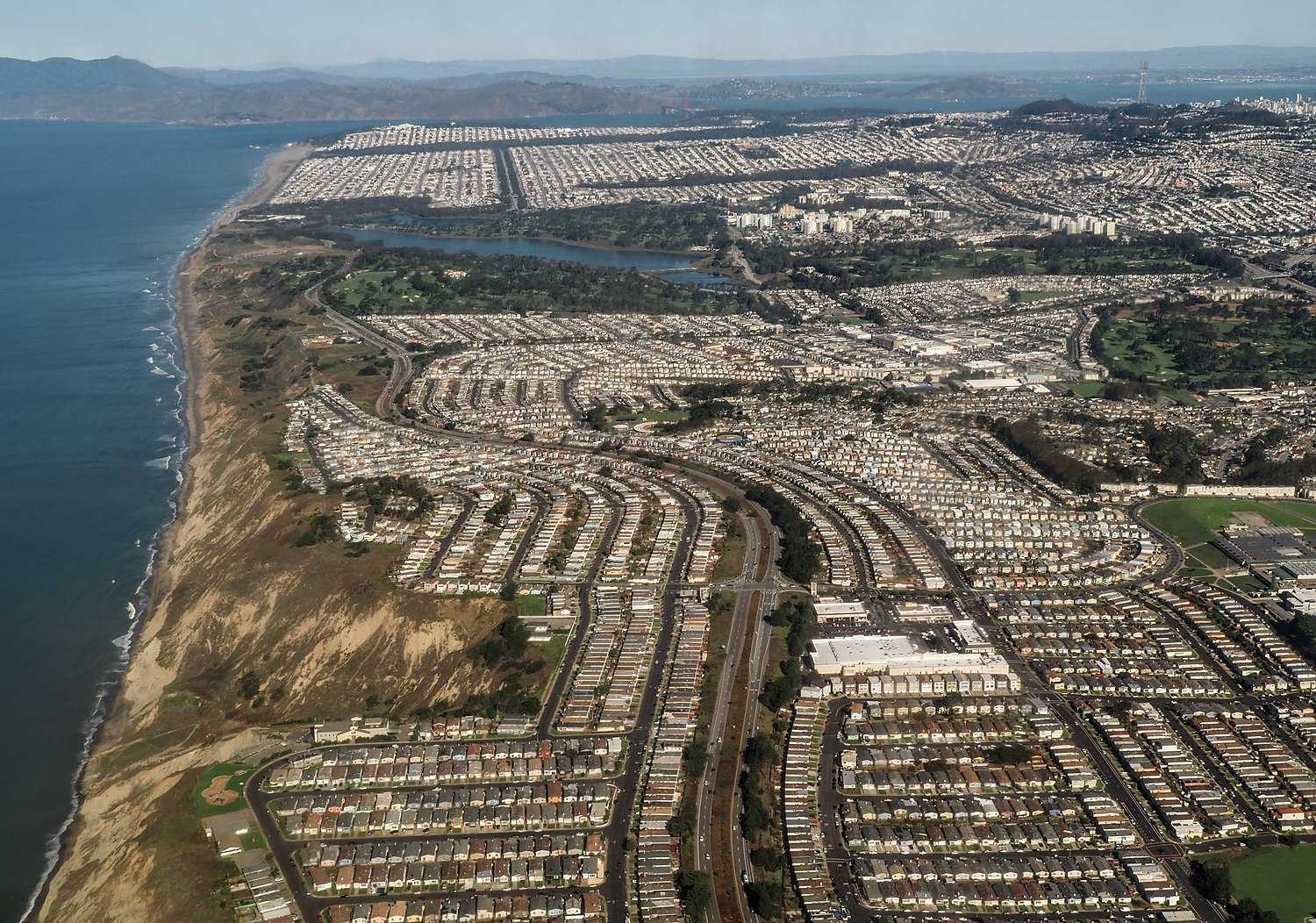 "Little Boxes" is a song written and composed by Malvina Reynolds in 1962, which became a hit for her friend Pete Seeger in 1963, when he released his cover version.

The song is a social satire about the development of suburbia, and associated conformist middle-class attitudes. It mocks suburban tract housing as "little boxes" of different colors "all made out of ticky-tacky", and which "all look just the same". "Ticky-tacky" is a reference to the shoddy material supposedly used in the construction of the houses.[1]