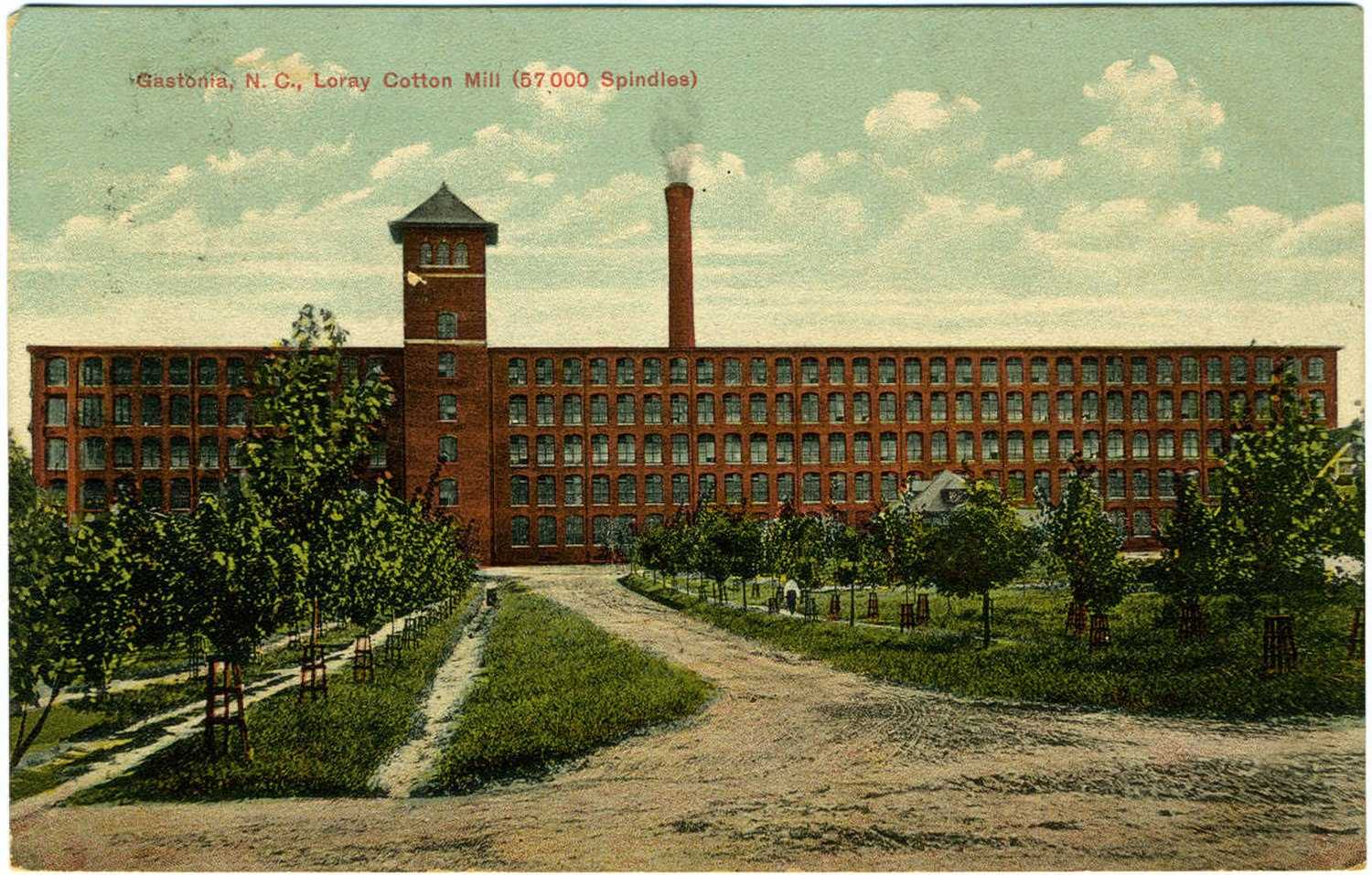 The Loray Mill strike of 1929 in Gastonia, North Carolina, was a notable strike action in the labor history of the United States. Though largely unsuccessful in attaining its goals of better working conditions and wages, the strike was considered successful in a lasting way; it caused an immense controversy which gave the labor movement momentum in the South.