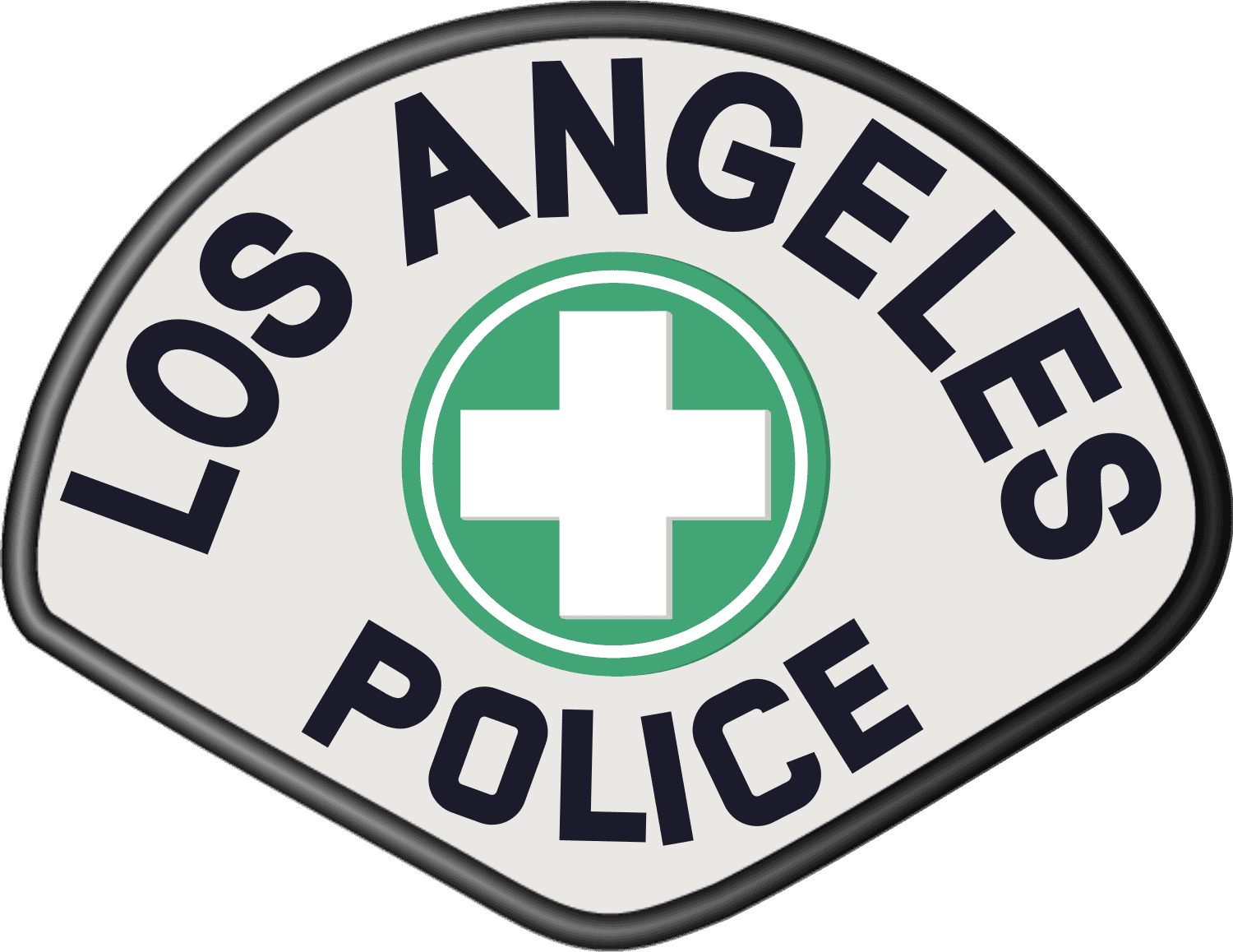 The LAPD has its headquarters at 100 W. 1st St., in the Civic Center district, not far from the demolished Parker Center it replaced in 2009. The organization of the department is complex, including 21 divisions (stations) grouped in four bureaus in the Office of Operations; multiple divisions within the Detective Bureau in the Office of Special Operations; and specialized units such as SWAT, K-9, mounted police, air support and the Major Crimes Division all within the Counterterrorism and Special Operations Bureau. Further offices support the chief of police in areas such as constitutional policing and professional standards, while the Office of Support Services covers facilities management, personnel and training, among other areas.

Independent investigative commissions have documented a history of police brutality, corruption, and discriminatory policing within the LAPD.[5][6][7][8] In 2001, the United States Department of Justice entered into a consent decree with the LAPD regarding systemic civil rights violations and lack of accountability that stretched back decades.[9][10] As a result of major reforms, the consent decree was lifted in 2013.[9]