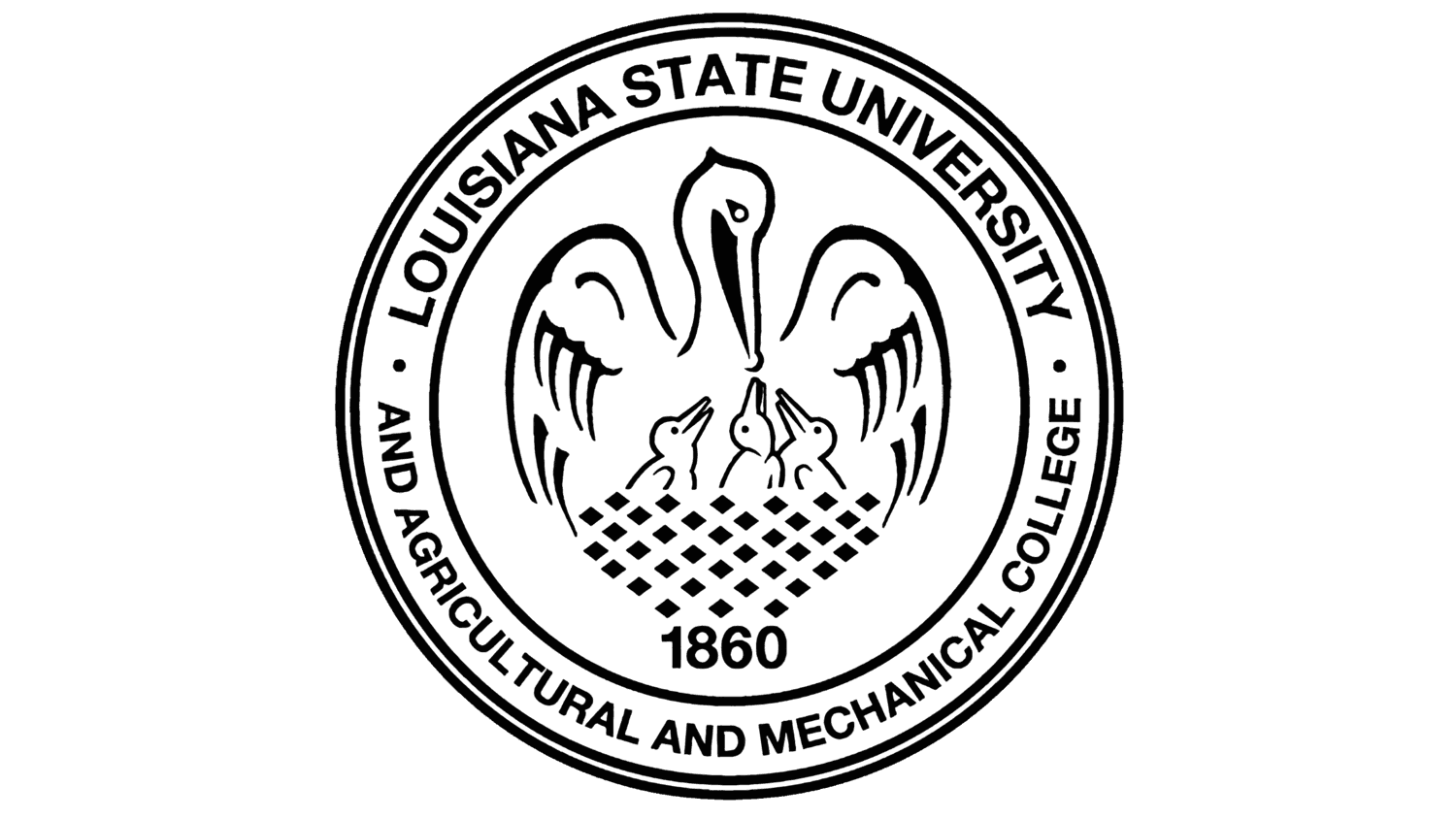 Louisiana State University (officially Louisiana State University and Agricultural and Mechanical College, commonly referred to as LSU) is a public land-grant research university in Baton Rouge, Louisiana.[7] The university was founded in 1860 near Pineville, Louisiana, under the name Louisiana State Seminary of Learning & Military Academy. The current LSU main campus was dedicated in 1926, consists of more than 250 buildings constructed in the style of Italian Renaissance architect Andrea Palladio, and the main campus historic district occupies a 650-acre (260 ha) plateau on the banks of the Mississippi River.

LSU is the flagship school of the state of Louisiana, as well as the flagship institution of the Louisiana State University System, and is the most comprehensive university in Louisiana. In 2021, the university enrolled over 28,000 undergraduate and more than 4,500 graduate students in 14 schools and colleges. Several of LSU's graduate schools, such as the E. J. Ourso College of Business and the Paul M. Hebert Law Center, have received national recognition in their respective fields of study. It is classified among "R1: Doctoral Universities – Very high research activity".[8] LSU is also noted for its extensive research facilities, operating some 800 sponsored research projects funded by agencies such as the National Institutes of Health, the National Science Foundation, the National Endowment for the Humanities, and the National Aeronautics and Space Administration.[9][10] LSU is one of eight universities in the United States with dental, law, veterinary, medical, and Master of Business Administration programs.[11]

LSU's athletics department fields teams in 21 varsity sports (nine men's, 12 women's), and is a member of the NCAA (National Collegiate Athletic Association) and the SEC (Southeastern Conference). The university is represented by its mascot, Mike the Tiger.[12]