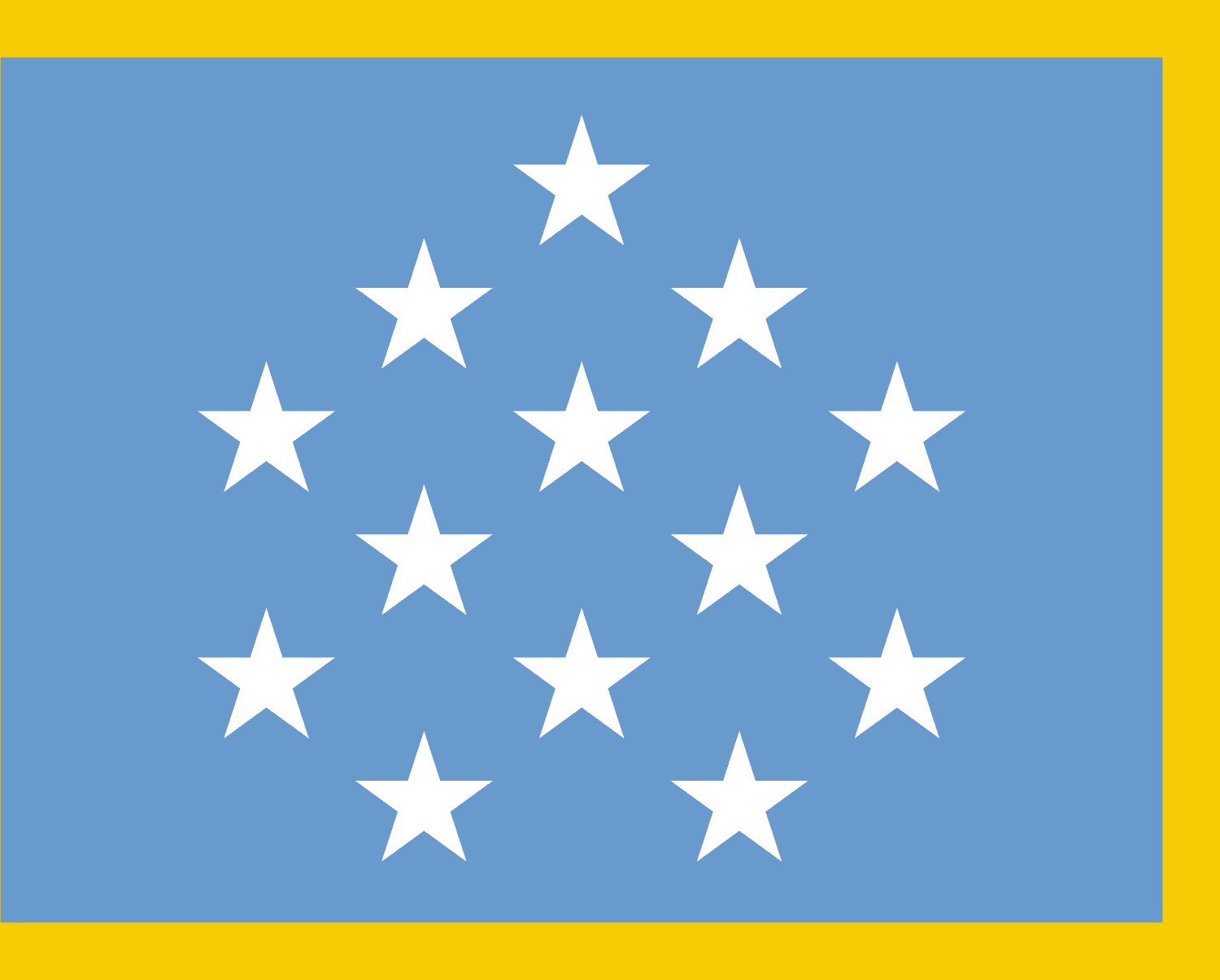 There are three distinct variants of the medal: one for the Army, awarded to soldiers, one for the Naval Service, awarded to sailors, marines, and coast guardsmen, and one for the Air and Space Forces, awarded to airmen and guardians.[1][11] The Medal of Honor was introduced for the Naval Service in 1861, soon followed by the Army's version in 1862. The Air Force used the Army's version until they received their own distinctive version in 1965.[12] The Medal of Honor is the oldest continuously issued combat decoration of the United States Armed Forces.[13] The president typically presents the Medal of Honor at a formal ceremony intended to represent the gratitude of the American people, with posthumous presentations made to the primary next of kin.[14][15][16]

According to the Medal of Honor Historical Society of the United States, there have been 3,530 Medals of Honor awarded to 3,511 individuals since the decoration's creation, with over 40% awarded for actions during the American Civil War.[6] In 1990, Congress designated March 25 annually as "National Medal of Honor Day".[17]