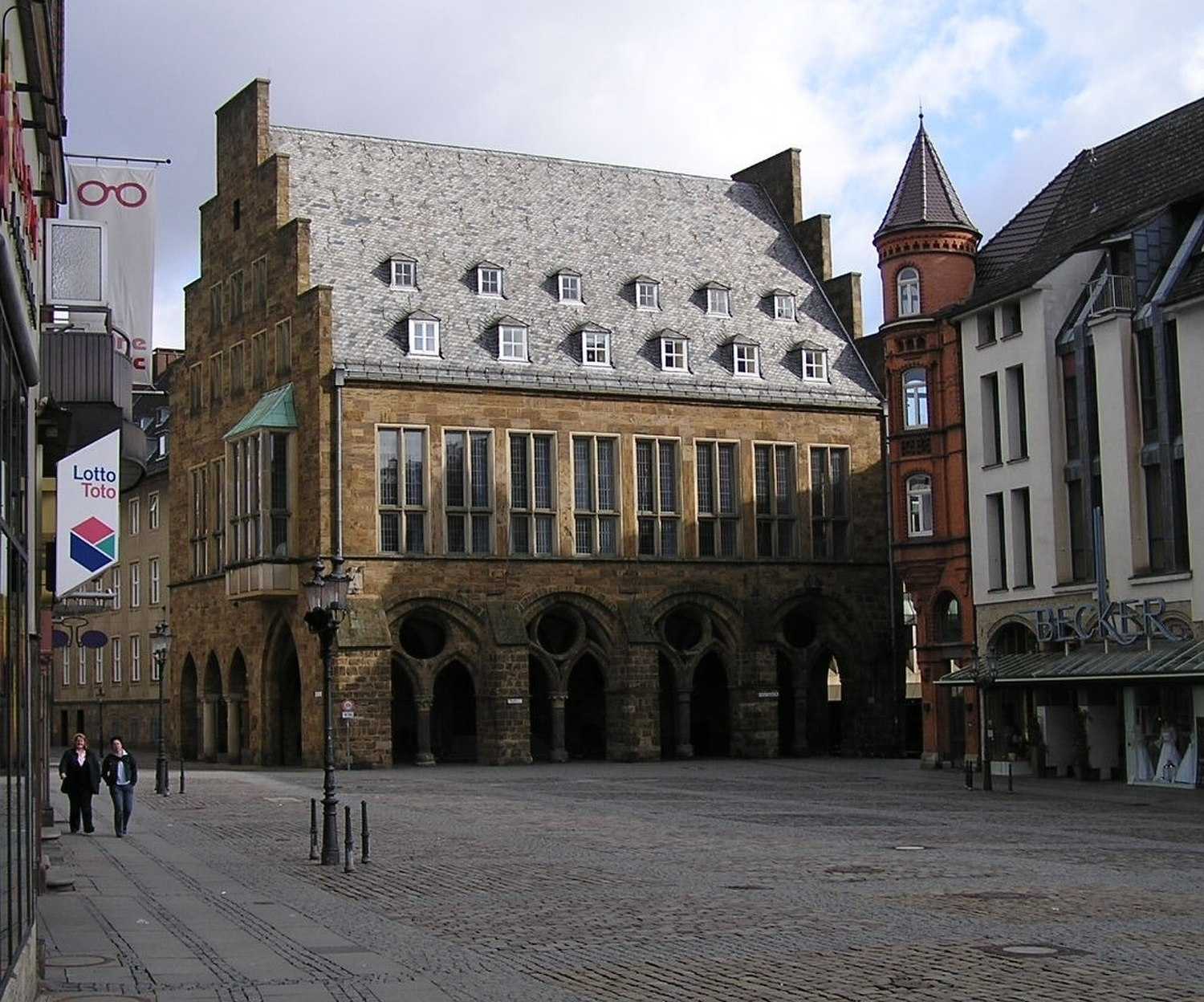 listen)) is a middle-sized town in the very north-east of North Rhine-Westphalia, Germany, the greatest town between Bielefeld and Hanover. It is the capital of the district (Kreis) of Minden-Lübbecke, which is part of the region of Detmold. The town extends along both sides of the River Weser, and is crossed by the Mittelland Canal, which is passing the river on the Minden Aqueduct.

In the 1,200 years longing time of written history, Minden had functions as diocesan town from 800 AD to the Peace of Westphalia in 1648, as capital of the Prince-Bishopric of Minden as imperial territory since the 12th century, afterwards as capital of the Prussian territory of Minden-Ravensberg until the end of the Holy Roman Empire in 1806, and as capital of the East-Westphalian region from the Congress of Vienna until 1947. Furthermore Minden has been of great military importance with fortifications from the 15th to the late 19th century, and is yet place of a garrison.

Minden is location of diverse industry without a dominating branch. The town has been terminus of one of the oldest German railway trunks since 1847, and is knot in a network of multimodal transport in connection with a harbour, federal roads, and a nearby highway junction.