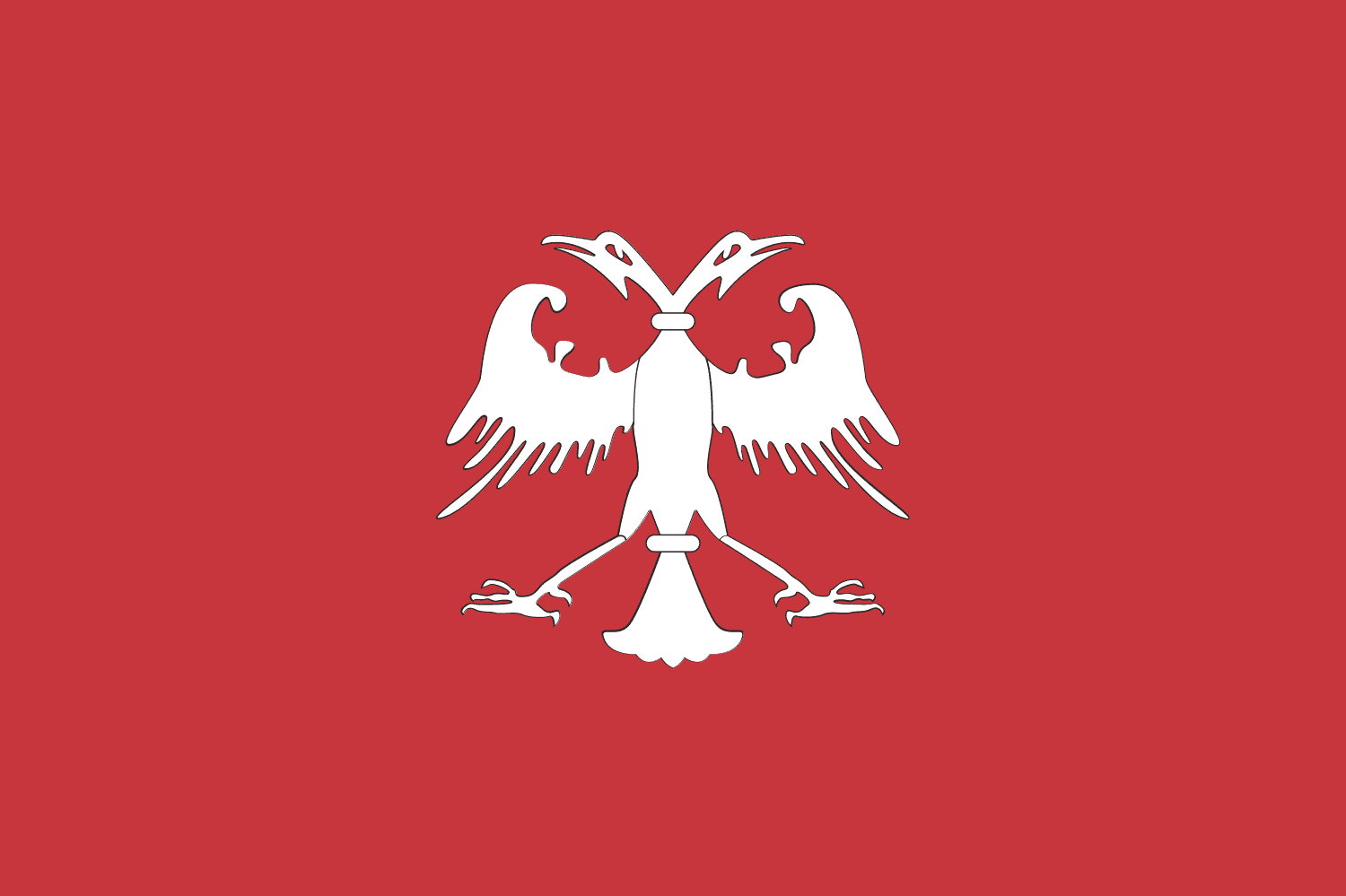 Moravian Serbia (Serbian: Моравска Србија, romanized: Moravska Srbija), the Principality of Moravian Serbia (Serbian: Кнежевина Моравска Србија, romanized: Kneževina Moravska Srbija) or the Realm of Prince Lazar are the names used in historiography for the largest and most powerful Serbian principality to emerge from the ruins of the Serbian Empire (1371).[1] Moravian Serbia was named after Morava, the main river of the region.[lower-alpha 1][3] The independent principality in the region of Morava was established in 1371, and attained its largest extent in 1379 through the military and political activities of its first ruler, prince Lazar Hrebeljanović. In 1402 it was raised to the Serbian Despotate, which would exist until 1459.[4]