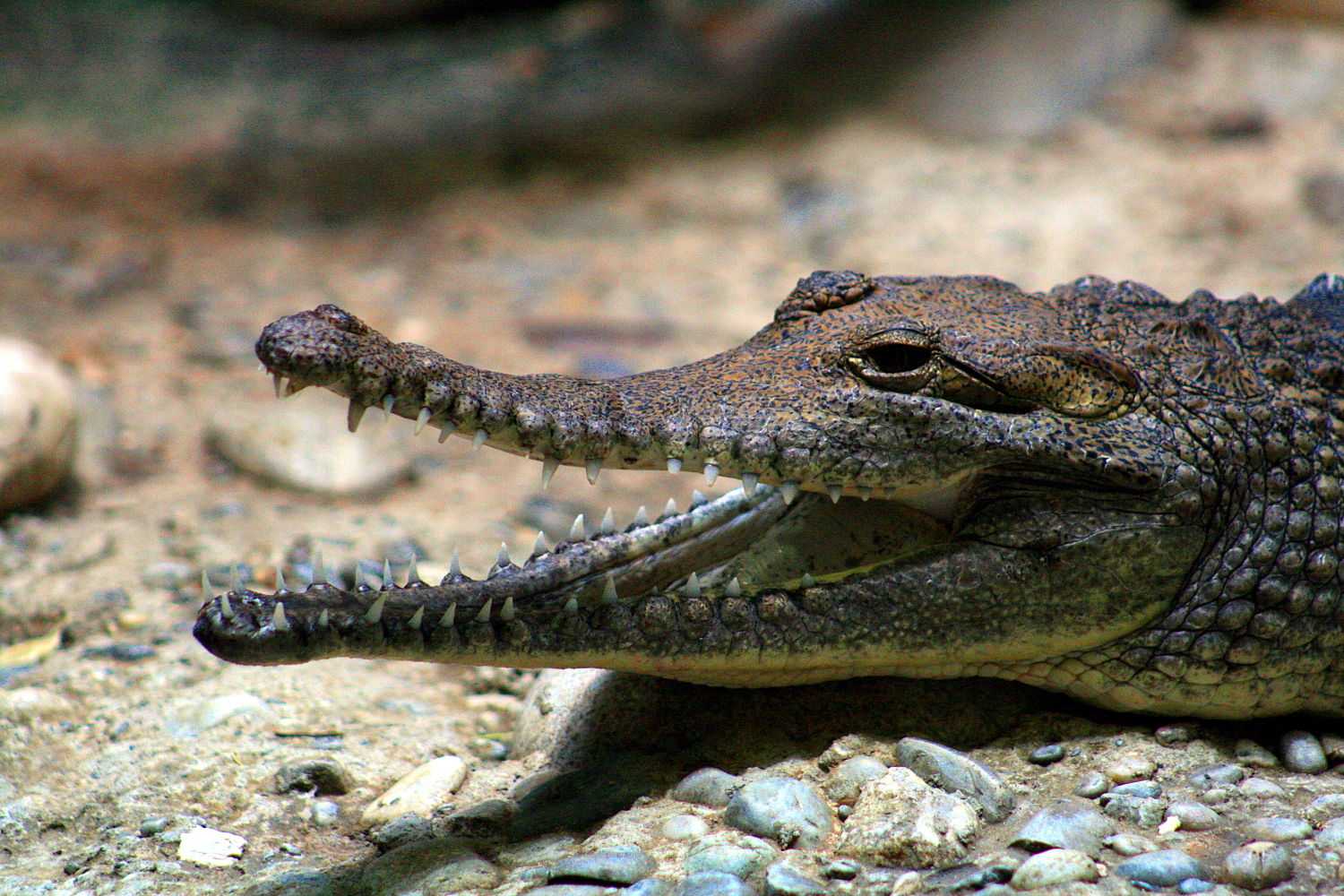 In animal anatomy, the mouth, also known as the oral cavity, or in Latin cavum oriscode: lat promoted to code: la ,[1] is the opening through which many animals take in food and issue vocal sounds. It is also the cavity lying at the upper end of the alimentary canal, bounded on the outside by the lips and inside by the pharynx. In tetrapods, it contains the tongue and, except for some like birds, teeth.[2] This cavity is also known as the buccal cavity, from the Latin buccacode: lat promoted to code: la ("cheek").[3]

First portion of the alimentary canal that receives food

Some animal phyla, including arthropods, molluscs and chordates, have a complete digestive system, with a mouth at one end and an anus at the other. Which end forms first in ontogeny is a criterion used to classify bilaterian animals into protostomes and deuterostomes.