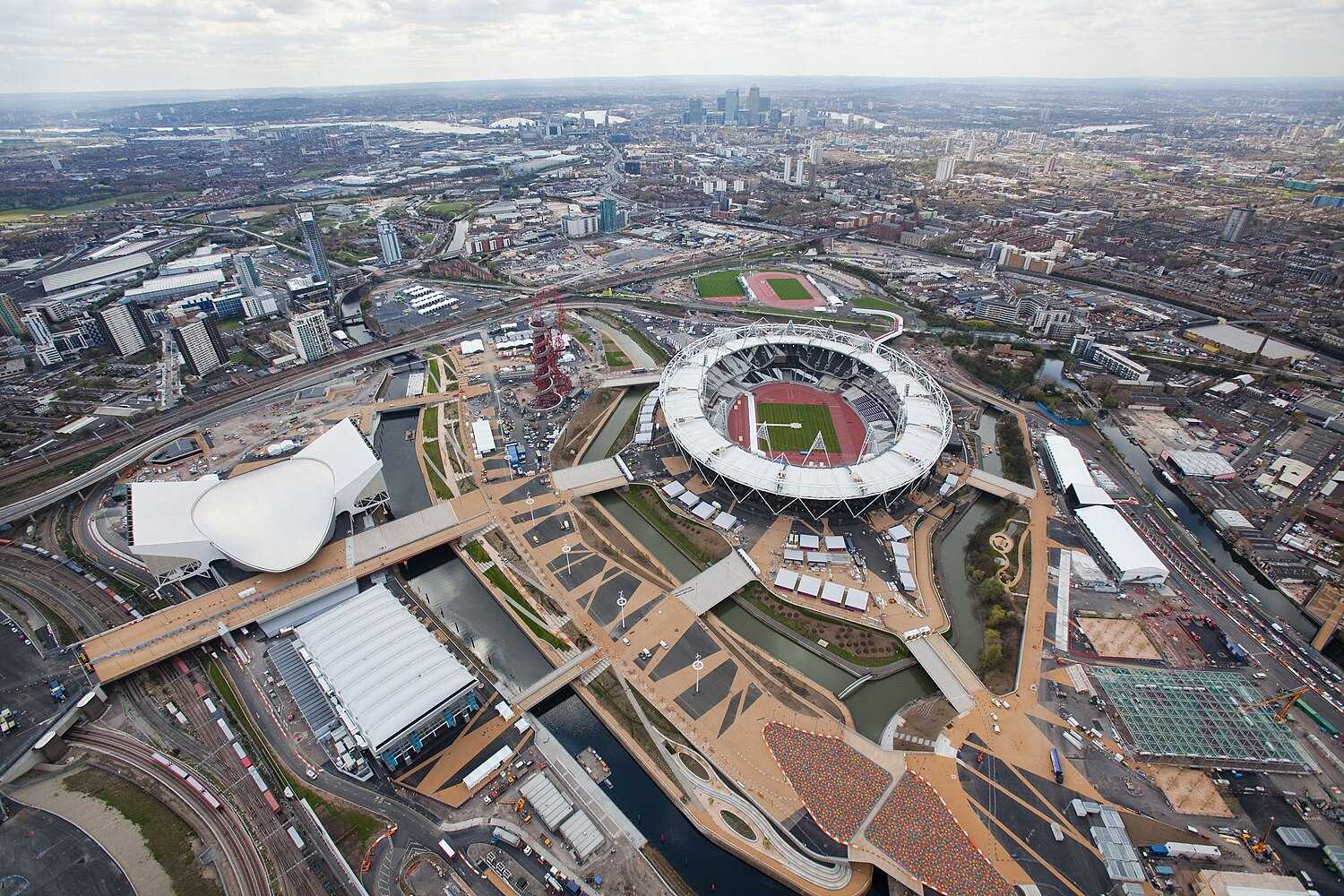 A multi-sport event is an organized sporting event, often held over multiple days, featuring competition in many different sports among organized teams of athletes from (mostly) nation-states. The first major, modern, multi-sport event of international significance was the Olympic Games, first held in modern times in 1896 in Athens, Greece, and inspired by the Ancient Olympic Games, one of a number of such events held in antiquity. Most modern multi-sport events have the same basic structure. Games are held over the course of several days in and around a "host city", which changes for each competition. Countries send national teams to each competition, consisting of individual athletes and teams that compete in a wide variety of sports. Athletes or teams are awarded gold, silver or bronze medals for first, second and third place respectively. Each game is generally held every four years, though some are annual competitions.