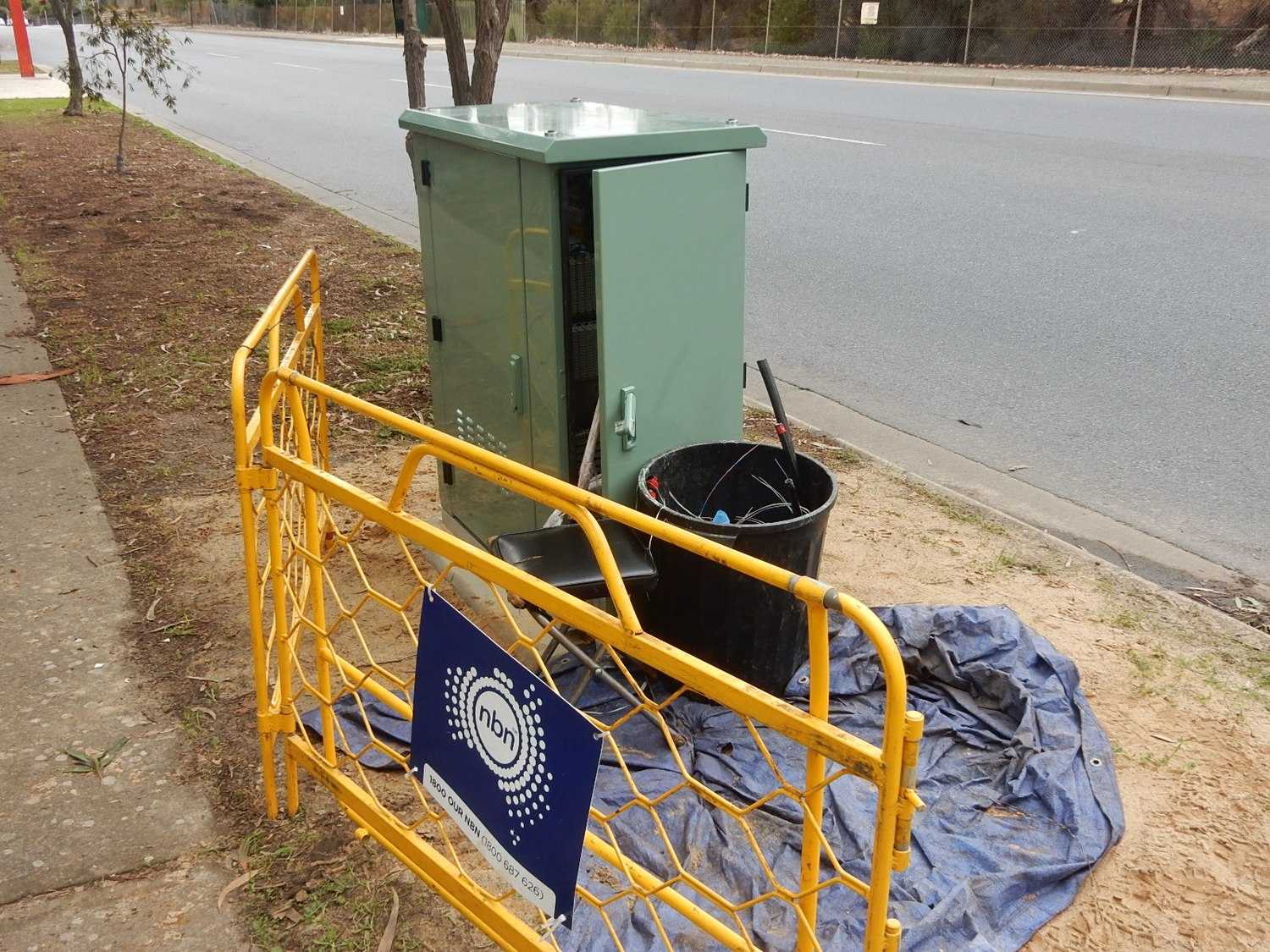 Rationales for this national telecommunications infrastructure project included replacing the existing copper cable telephony network that is approaching end of life,[lower-alpha 1] and the rapidly growing demand for Internet access. As initially proposed by the Rudd Government in 2009, wired connections would have provided up to 100 Mbit/s (later increased to 1000 Mbit/s), decreased to a minimum of 25 Mbit/s in 2013 after the election of the Abbott Government.[3][4][5][6]

As the largest infrastructure project in Australia's history,[7] NBN was the subject of significant political contention and has been an issue in federal elections.[8][9] The Liberal Party initially stated that the "Multi-Technology Mix" (MTM) would be completed by 2016, however this was changed after the election to 2019 and then again to 2020. The project cost jumped from the Liberal Party's estimated $29.5 billion before the 2013 federal election, to $46–56 billion afterwards. In 2016 NBN Co. said it was on target for $49 billion,[9] but by late 2018 the estimated final cost was $51 billion.[10]