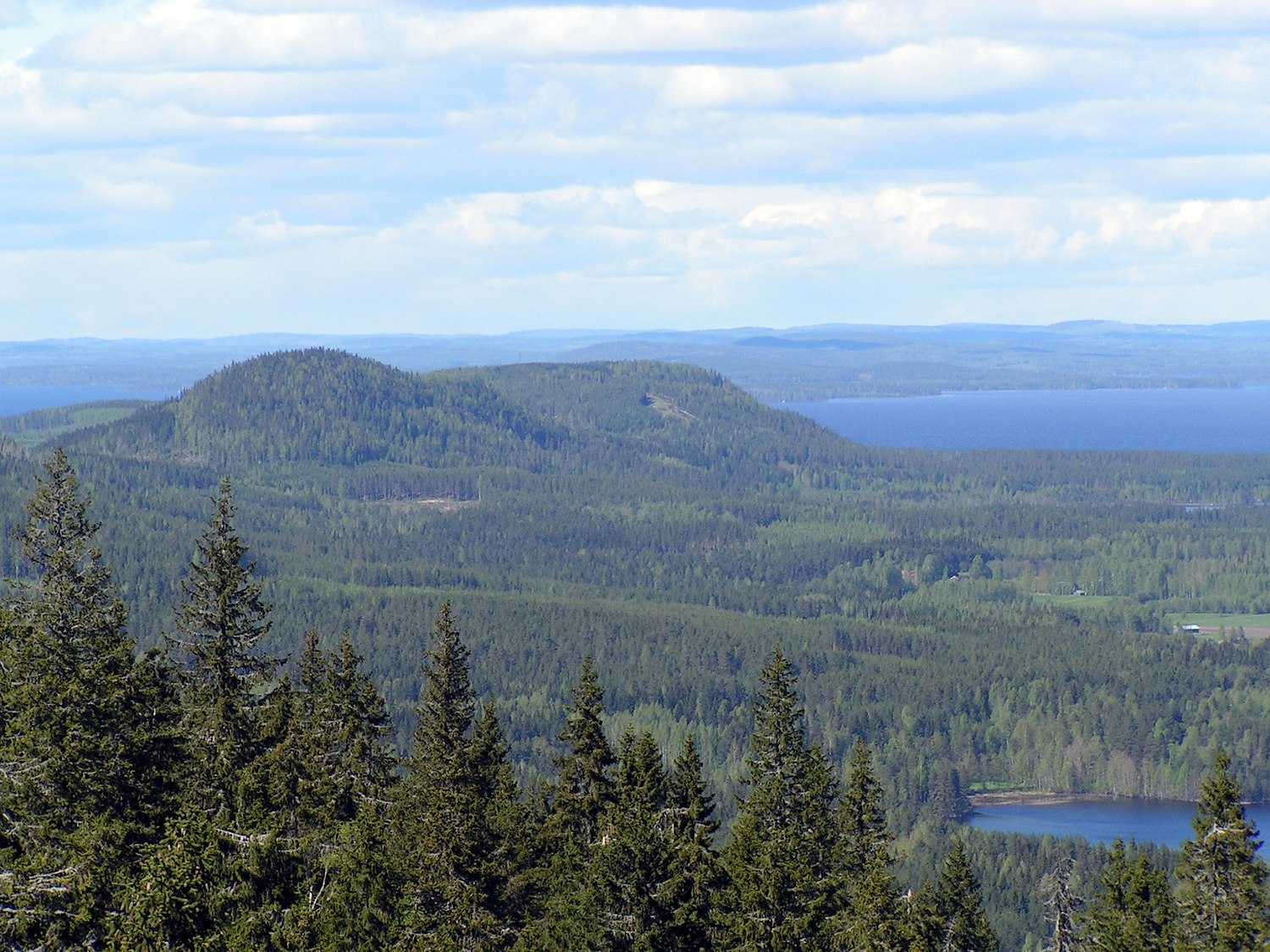 North Karelia (Finnish: Pohjois-Karjala; Swedish: Norra Karelen) is a region in eastern Finland. It borders the regions of Kainuu, North Savo, South Savo and South Karelia, as well as Russia's Republic of Karelia. It is the easternmost region of Finland and shares a 300 kilometres (190 mi) border with Russia.[1] The city of Joensuu is the capital and the largest settlement of the region.

North Karelia has successfully reduced chronic diseases through public health measures.[2][3] In the 1960s Finland led industrialized nations in heart disease mortality rates; North Karelia had Finland's highest incidence. In 1972 a long-term project was undertaken which targeted this risk in North Karelia.[4] The resulting improvement in public health is still considered remarkable, a model for the rest of the nation.[5] North Karelia is also known as the most sociable region in Finland.[6]