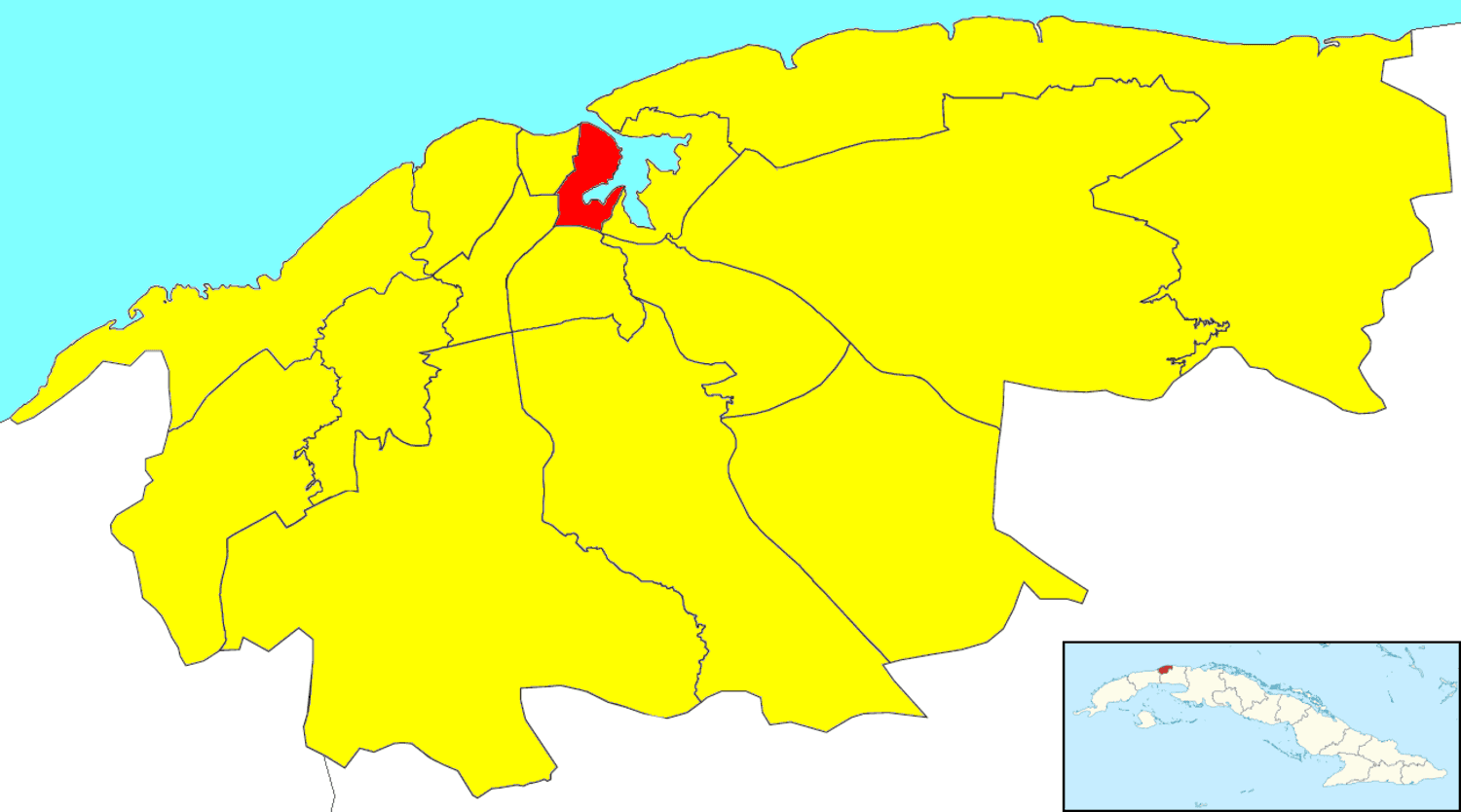 Old Havana (Spanish: La Habana Vieja) is the city-center (downtown) and one of the 15 municipalities (or boroughs) forming Havana, Cuba. It has the second highest population density in the city and contains the core of the original city of Havana. The positions of the original Havana city walls are the modern boundaries of Old Havana.

First Subdivision of Havana in Cuba

In 1982, Old Havana was inscribed in the UNESCO World Heritage List, because of its unique Baroque and neoclassical architecture, its fortifications, and its historical importance as a stop on the route to the New World.[3] A safeguarding campaign was launched a year later to restore the authentic character of the buildings.