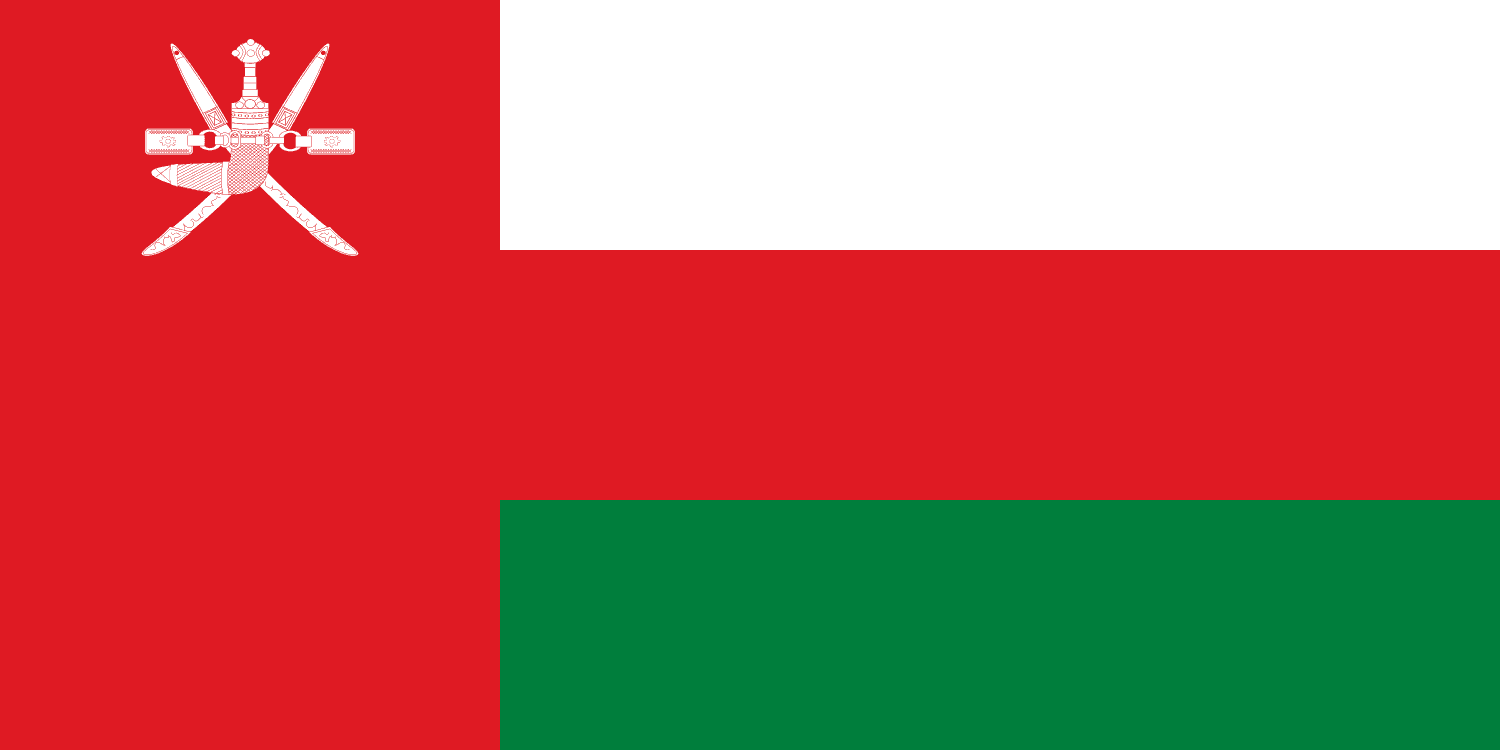 listen) oh-MAHN; Arabic: عُمَان, Urdu: عمانʿUmān [ʕʊˈmaːn]), officially the Sultanate of Oman (Arabic: سلْطنةُ عُمان Salṭanat(u) ʻUmān), is an Arab country located in Western Asia. It is situated on the southeastern coast of the Arabian Peninsula, and spans the mouth of the Persian Gulf. Oman shares land borders with Saudi Arabia, the United Arab Emirates, and Yemen, while sharing maritime borders with Iran and Pakistan. The coast is formed by the Arabian Sea on the southeast, and the Gulf of Oman on the northeast. The Madha and Musandam exclaves are surrounded by the United Arab Emirates on their land borders, with the Strait of Hormuz (which it shares with Iran) and the Gulf of Oman forming Musandam's coastal boundaries. Muscat is the nation's capital and largest city.

From the 17th century, the Omani Sultanate was an empire, vying with the Portuguese and British empires for influence in the Persian Gulf and Indian Ocean. At its peak in the 19th century, Omani influence and control extended across the Strait of Hormuz to Iran and Pakistan, and as far south as Zanzibar.[12] When its power declined in the 20th century, the sultanate came under the influence of the United Kingdom. For over 300 years, the relations built between the two empires were based on mutual benefit. The UK recognized Oman's geographical importance as a trading hub that secured their trading lanes in the Persian Gulf and Indian Ocean and protected their empire in the Indian sub-continent. Historically, Muscat was the principal trading port of the Persian Gulf region.

Oman is an absolute monarchy led by a Sultan, with power passed down through the male line. Qaboos bin Said was the Sultan from 1970 until his death on 10 January 2020.[13] Qaboos bin Said, who died childless, had named his cousin, Haitham bin Tariq, as his successor in a letter, and the family confirmed him as the new Sultan of Oman.[14]

Formerly a maritime empire, Oman is the oldest continuously independent state in the Arab world.[15][16] It is a member of the United Nations, the Arab League, the Gulf Cooperation Council, the Non-Aligned Movement and the Organisation of Islamic Cooperation. It has oil reserves ranked 22nd globally.[15][17] In 2010, the United Nations Development Programme ranked Oman as the most improved nation in the world in terms of development during the preceding 40 years.[18] A portion of its economy involves tourism and trading fish, dates and other agricultural produce. Oman is categorized as a high-income economy and, as of 2022[update], ranks as the 64th most peaceful country in the world according to the Global Peace Index.[19]