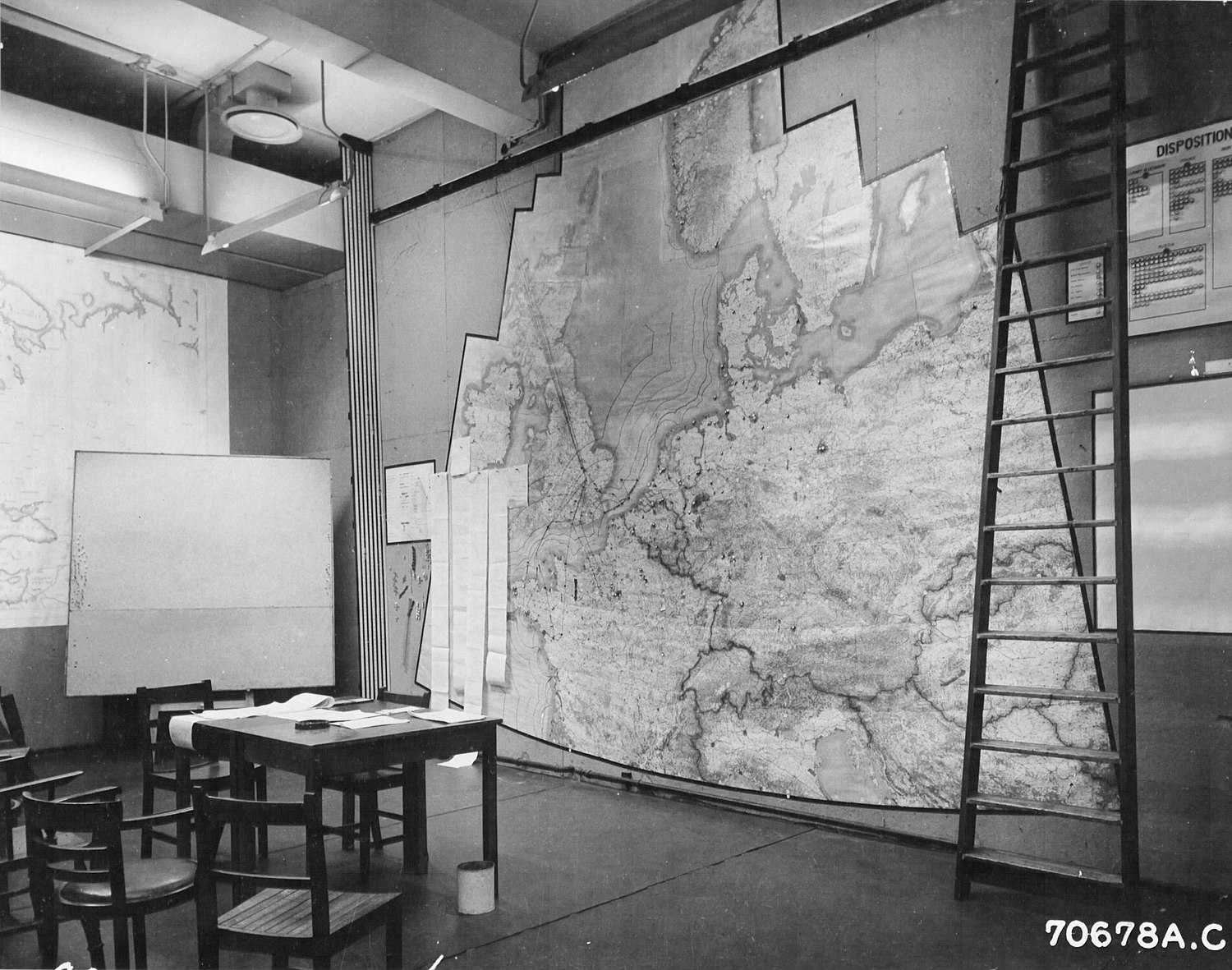 In the field of military theory, the operational level of war (also called operational art, as derived from Russian: оперативное искусство, or operational warfare) represents the level of command that connects the details of tactics with the goals of strategy.[1]

Between strategic and tactical warfare

In Joint U.S. military doctrine, operational art is "the cognitive approach by commanders and staffs—supported by their skill, knowledge, experience, creativity, and judgment—to develop strategies, campaigns, and operations to organize and employ military forces by integrating ends, ways, and means."[2] It correlates political needs and military power. Operational art is defined by its military-political scope, not by force size, scale of operations or degree of effort. Likewise, operational art provides theory and skills, and the operational level permits doctrinal structure and process.[3]

The operational level of war is concerned with four essential elements: time, space, means, and purpose. Through means such as directing troops and allocating (limited) resources (among others), operational art aims to achieve political goals by producing an optimal (or at least near-optimal) generation and application of military power. For example, proposals may be generated for where to build defensive structures, how many, what kind, and manned by how many troops; a proposal may be accepted by the relevant leadership or reworked in accordance with their feedback. During the 20th century, the nascent field of operations research flourished as a result of military efforts to improve logistics and decision making. The operational level of war sits in the middle between the lowest level of tactics, which consists of organizing and employing fighting forces on or near the battlefield, and the highest level of strategy, which involves aspects of long term and high level theater operations and the government's leadership. The Soviet Union was the first country to officially distinguish this third level of military thinking, when it was introduced as part of the deep operation military theory that its armed forces developed during the 1920s and 1930s[4] and utilized during the Second World War.