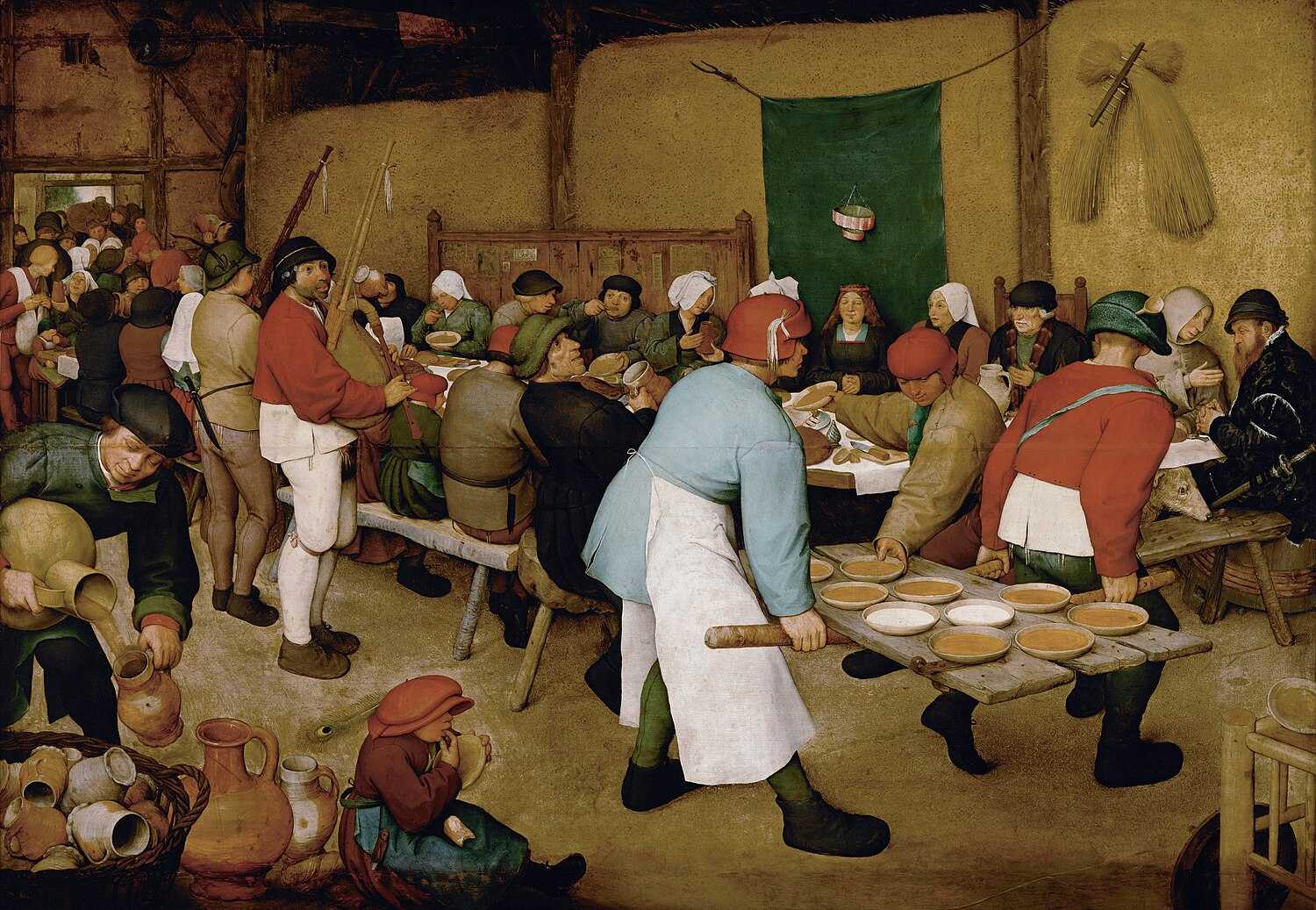 Petite bourgeoisie (French pronunciation: ​[pətit(ə) buʁʒwazi], literally 'small bourgeoisie'; also anglicised as petty bourgeoisie) is a French term that refers to a social class composed of semi-autonomous peasants and small-scale merchants whose politico-economic ideological stance in times of socioeconomic stability is determined by reflecting that of a haute bourgeoisie ('high' bourgeoisie) with which the petite bourgeoisie seeks to identify itself and whose bourgeois morality it strives to imitate.[1]

The term is politico-economic and references historical materialism. It originally denoted a sub-stratum of the middle classes in the 18th and early-19th centuries. In the mid-19th century, the German economist Karl Marx and other Marxist theorists used the term petite bourgeoisie to identify the socio-economic stratum of the bourgeoisie that consists of small shopkeepers and self-employed artisans.[2][3][4]