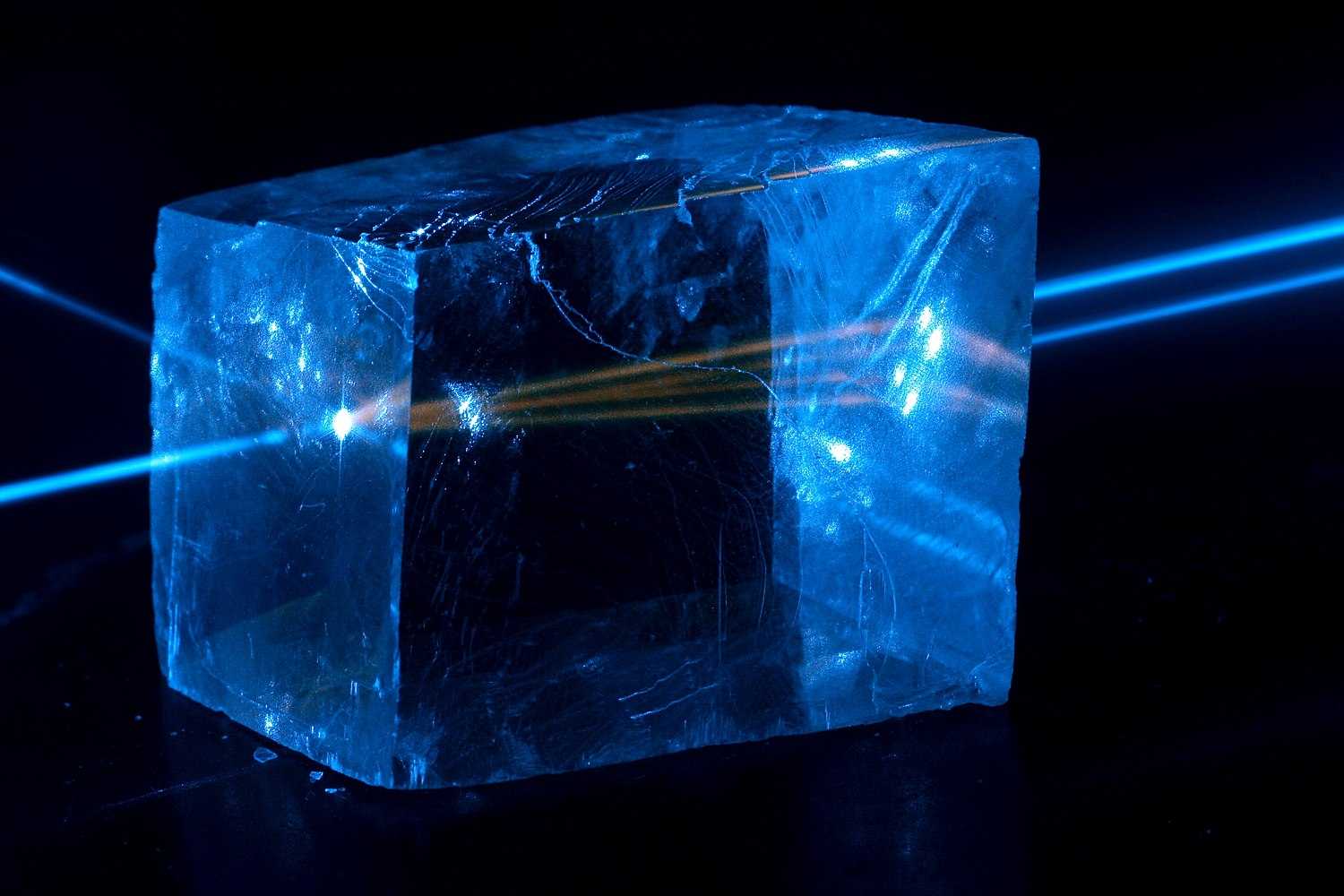 A photon (from Ancient Greek φῶς, φωτός (phôs, phōtós) 'light') is an elementary particle that is a quantum of the electromagnetic field, including electromagnetic radiation such as light and radio waves, and the force carrier for the electromagnetic force. Photons are massless,[lower-alpha 1] so they always move at the speed of light in vacuum, 299792458 m/s (or about 186,282 mi/s). The photon belongs to the class of bosons.

Elementary particle or quantum of light

As with other elementary particles, photons are best explained by quantum mechanics and exhibit wave–particle duality, their behavior featuring properties of both waves and particles.[2] The modern photon concept originated during the first two decades of the 20th century with the work of Albert Einstein, who built upon the research of Max Planck. While trying to explain how matter and electromagnetic radiation could be in thermal equilibrium with one another, Planck proposed that the energy stored within a material object should be regarded as composed of an integer number of discrete, equal-sized parts. To explain the photoelectric effect, Einstein introduced the idea that light itself is made of discrete units of energy. In 1926, Gilbert N. Lewis popularized the term photon for these energy units.[3][4][5] Subsequently, many other experiments validated Einstein's approach.[6][7][8]

In the Standard Model of particle physics, photons and other elementary particles are described as a necessary consequence of physical laws having a certain symmetry at every point in spacetime. The intrinsic properties of particles, such as charge, mass, and spin, are determined by gauge symmetry. The photon concept has led to momentous advances in experimental and theoretical physics, including lasers, Bose–Einstein condensation, quantum field theory, and the probabilistic interpretation of quantum mechanics. It has been applied to photochemistry, high-resolution microscopy, and measurements of molecular distances. Moreover, photons have been studied as elements of quantum computers, and for applications in optical imaging and optical communication such as quantum cryptography.