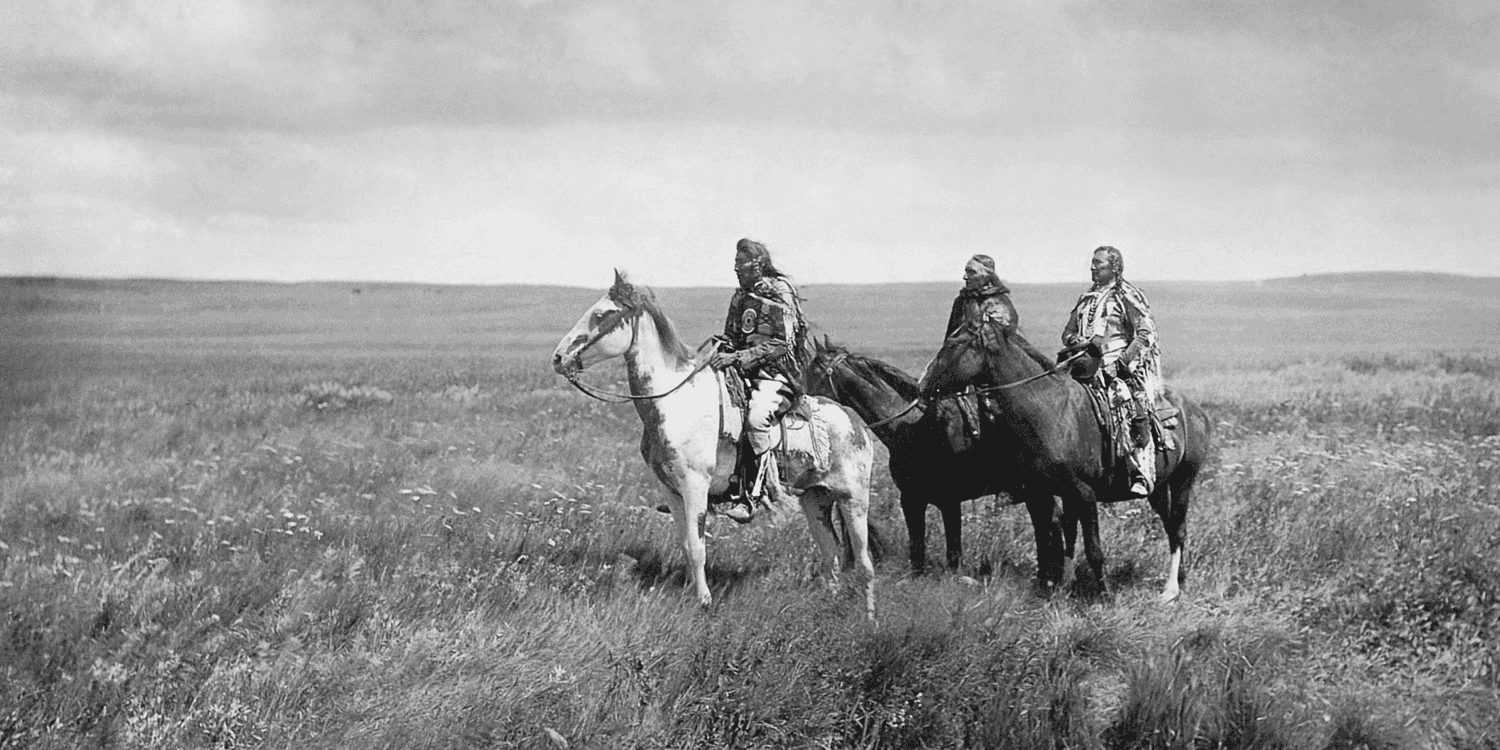 The Piegan (Blackfoot: Piikáni) are an Algonquian-speaking people from the North American Great Plains. They were the largest of three Blackfoot-speaking groups that made up the Blackfoot Confederacy; the Siksika and Kainai were the others. The Piegan dominated much of the northern Great Plains during the nineteenth century.

After their homelands were divided by the nations of Canada and the United States of America making boundaries between them, the Piegan people were forced to sign treaties with one of those two countries, settle in reservations on one side or the other of the border, and be enrolled in one of two government-like bodies sanctioned by North American nation-states. These two successor groups are the Blackfeet Nation, a federally recognized tribe in northwestern Montana, U.S., and the Piikani Nation, a recognized "band" in Alberta, Canada.

Today many Piegan live with the Blackfeet Nation with tribal headquarters in Browning, Montana. There were 32,234 Blackfeet recorded in the 1990 United States Census.[2] In 2010 the US Census reported 105,304 persons who identified as Blackfeet ("alone" or "in combination" with one or more races and/or tribes.)[1]