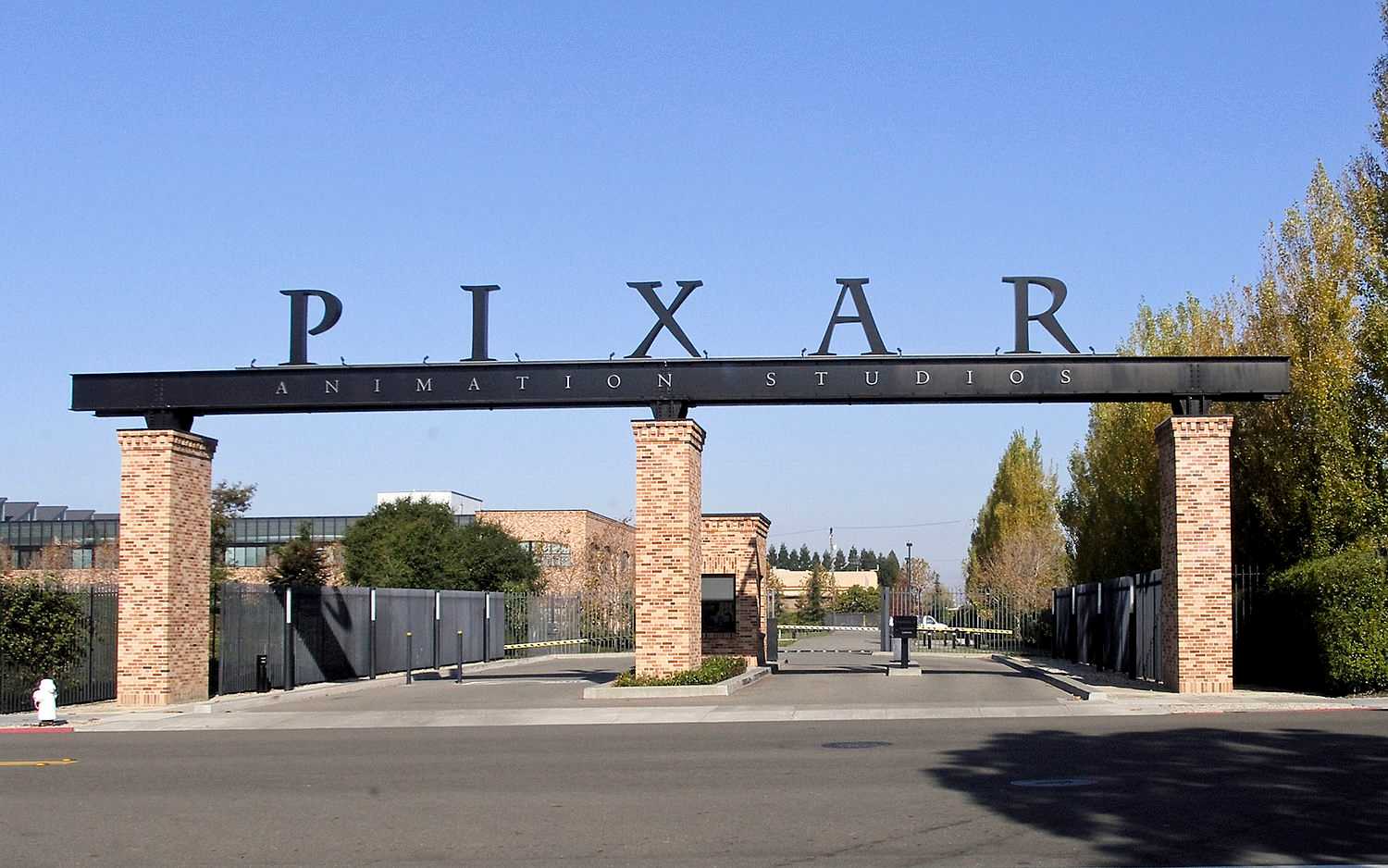 Pixar Animation Studios (commonly known as Pixar (/ˈpɪksɑːr/) and stylized as P I X A R) is an American computer animation studio known for its critically and commercially successful computer animated feature films. It is based in Emeryville, California, United States. Since 2006, Pixar has been a subsidiary of Walt Disney Studios, which is another studio owned by The Walt Disney Company.

Pixar started in 1979 as part of the Lucasfilm computer division, known as the Graphics Group, before its spin-off as a corporation in 1986, with funding from Apple co-founder Steve Jobs, who became its majority shareholder.[2] Disney purchased Pixar in January 2006 at a valuation of $7.4+ billion by converting each share of Pixar stock to 2.3 shares of Disney stock.[4][5] Pixar is best known for its feature films, technologically powered by RenderMan, the company's own implementation of the industry-standard RenderMan Interface Specification image-rendering API. The studio's mascot is Luxo Jr., a desk lamp from the studio's 1986 short film of the same name.

Pixar has produced 26 feature films, starting with Toy Story (1995), which is the first fully computer-animated feature film; its most recent film was Lightyear (2022). The studio has also produced many short films. As of July 2019[update], its feature films have earned approximately $14 billion at the worldwide box office,[6] with an average worldwide gross of $680 million per film.[7] Toy Story 3 (2010), Finding Dory (2016), Incredibles 2 (2018), and Toy Story 4 (2019) are all among the 50 highest-grossing films of all time, with Incredibles 2 being the fourth-highest-grossing animated film of all time, with a gross of $1.2 billion; the other three also grossed over $1 billion. Moreover, 15 of Pixar's films are in the 50 highest-grossing animated films of all time.