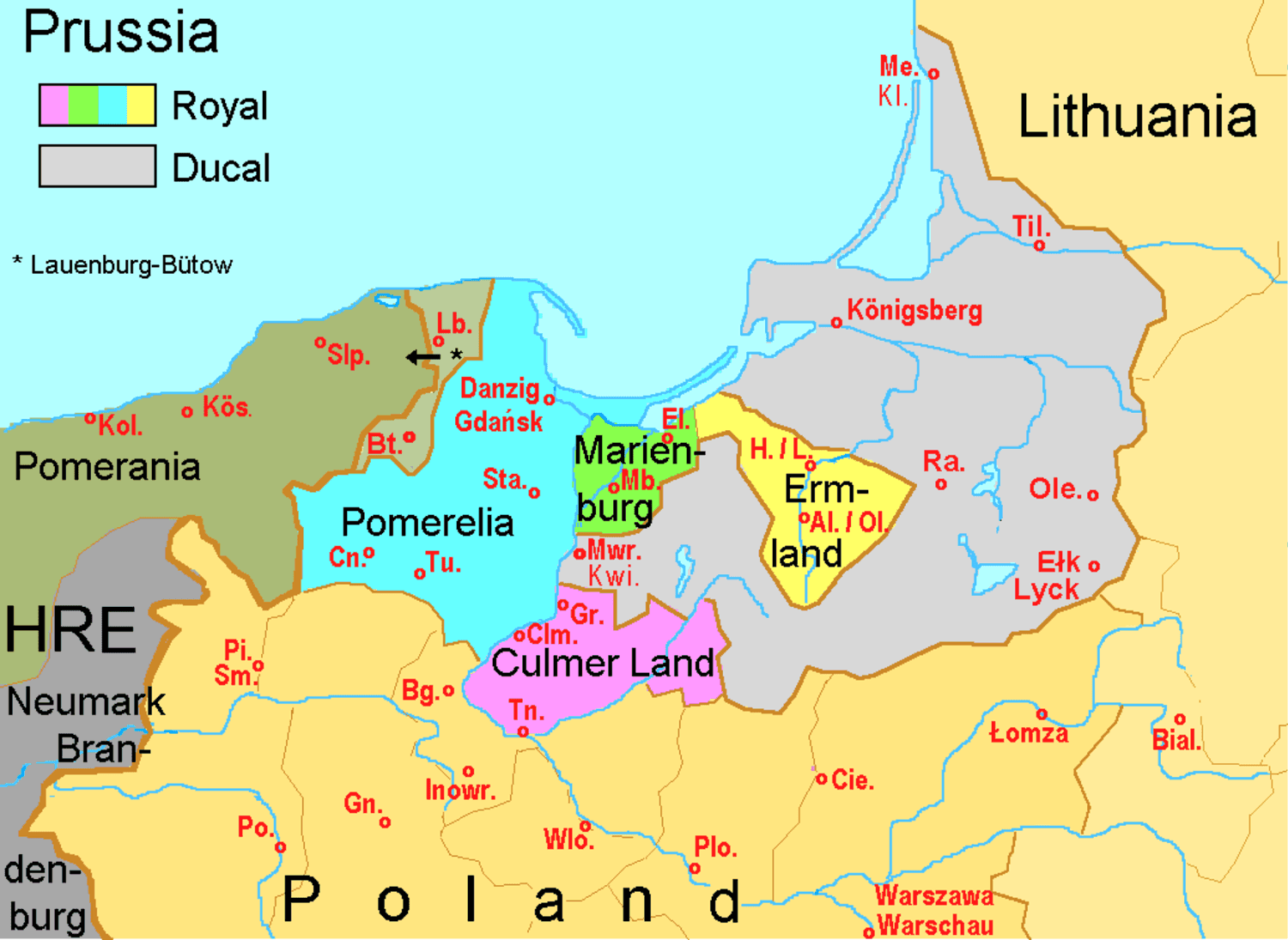 Its largest and most important city is Gdańsk. Since 1999, the region has formed the core of the Pomeranian Voivodeship.