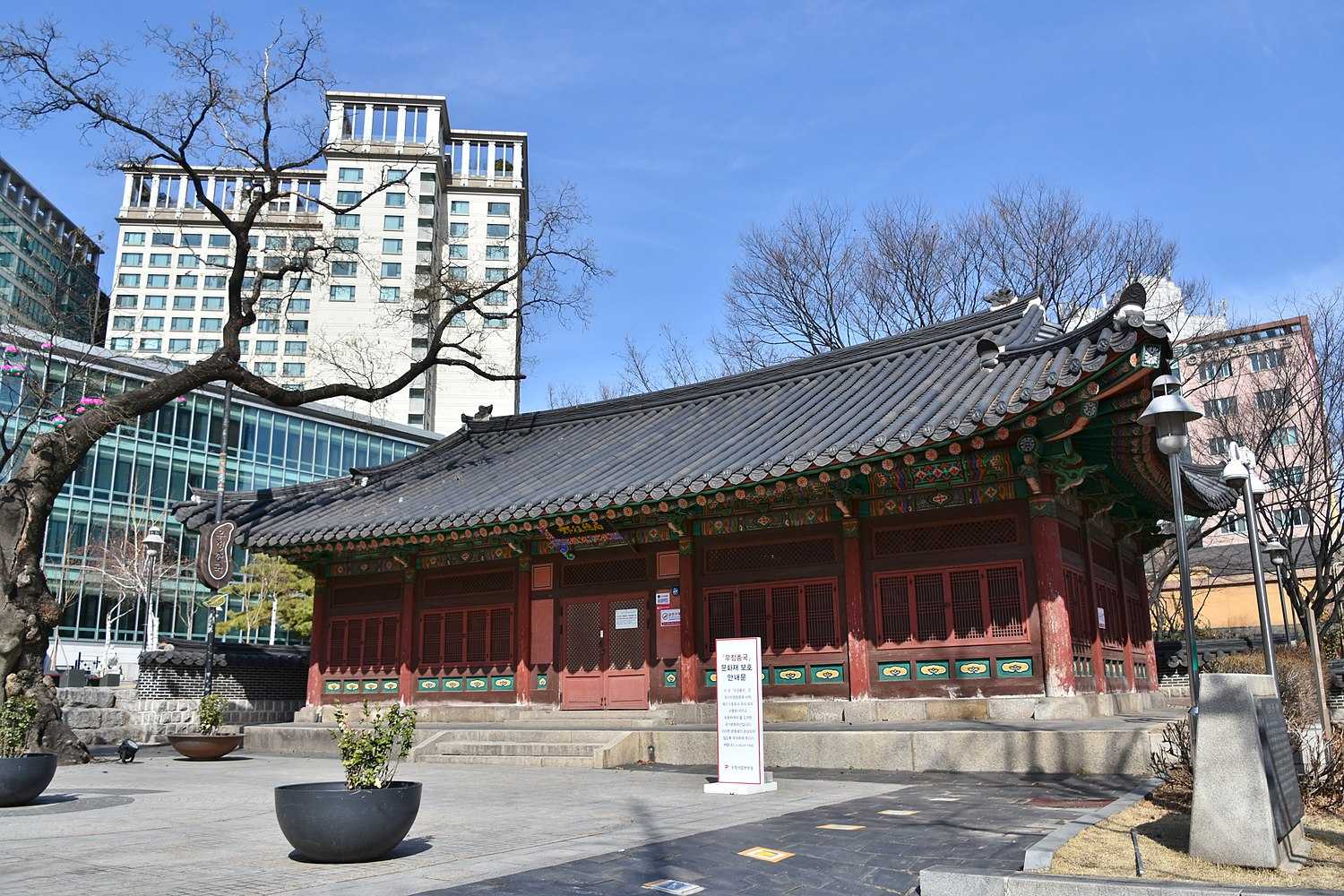 This is a survey of the postage stamps and postal history of Korea. Before a strict isolationist country, Korea began to open up in the second half of the 19th century.

Following the Japan–Korea Treaty of 1876, the Empire of Japan established the first post office in Japanese consulate district within the open port of Busan. Hong Yeong-shik, a reformist official during the late Joseon dynasty, remonstrated that the Japanese government is operating postal services in Busan without consent. At the same time, Hong also had an interest in postal services and whilst visiting Japan and the United States as a diplomatic delegation, he chose to inspect local post offices and learn the workings of postal system. On April 22, 1884, the first Korean post office, Ujeongchongguk (우정총국), was set up in Seoul and Hong became the first Postmaster-General.

Prior to the beginning of postal services, Korea signed postal treaties with Japan and British Hong Kong, and further intended to join Universal Postal Union.[1] Postal services in Korea officially began on November 18, 1884, when a service was established between Seoul and Incheon. After Korea was annexed by Japan in 1910, the Japanese government took over postal services and brought Japanese stamps for use in Korea.