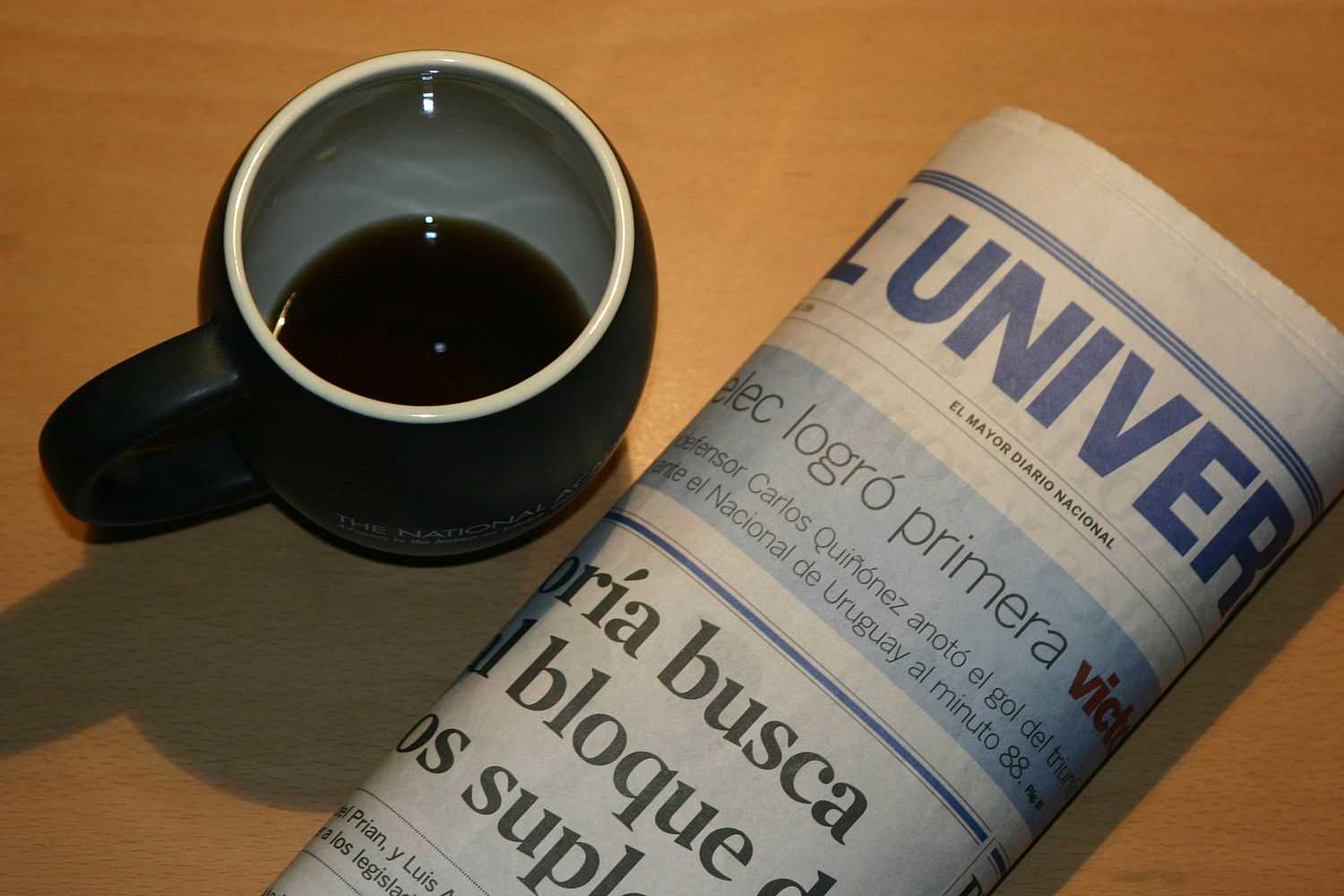 Mass media refers to a diverse array of media that reach a large audience via mass communication.

Media technologies that intend to communicate with a large audience

Broadcast media transmit information electronically via media such as films, radio, recorded music, or television. Digital media comprises both Internet and mobile mass communication. Internet media comprise such services as email, social media sites, websites, and Internet-based radio and television. Many other mass media outlets have an additional presence on the web, by such means as linking to or running TV ads online, or distributing QR codes in outdoor or print media to direct mobile users to a website. In this way, they can use the easy accessibility and outreach capabilities the Internet affords, as thereby easily broadcast information throughout many different regions of the world simultaneously and cost-efficiently. Outdoor media transmit information via such media as AR advertising; billboards; blimps; flying billboards (signs in tow of airplanes); placards or kiosks placed inside and outside buses, commercial buildings, shops, sports stadiums, subway cars, or trains; signs; or skywriting.[1] Print media transmit information via physical objects, such as books, comics, magazines, newspapers, or pamphlets.[2] Event organising and public speaking can also be considered forms of mass media.[3]

The organisations that control these technologies, such as movie studios, publishing companies, and radio and television stations, are also known as the mass media.[4][5][need quotation to verify]