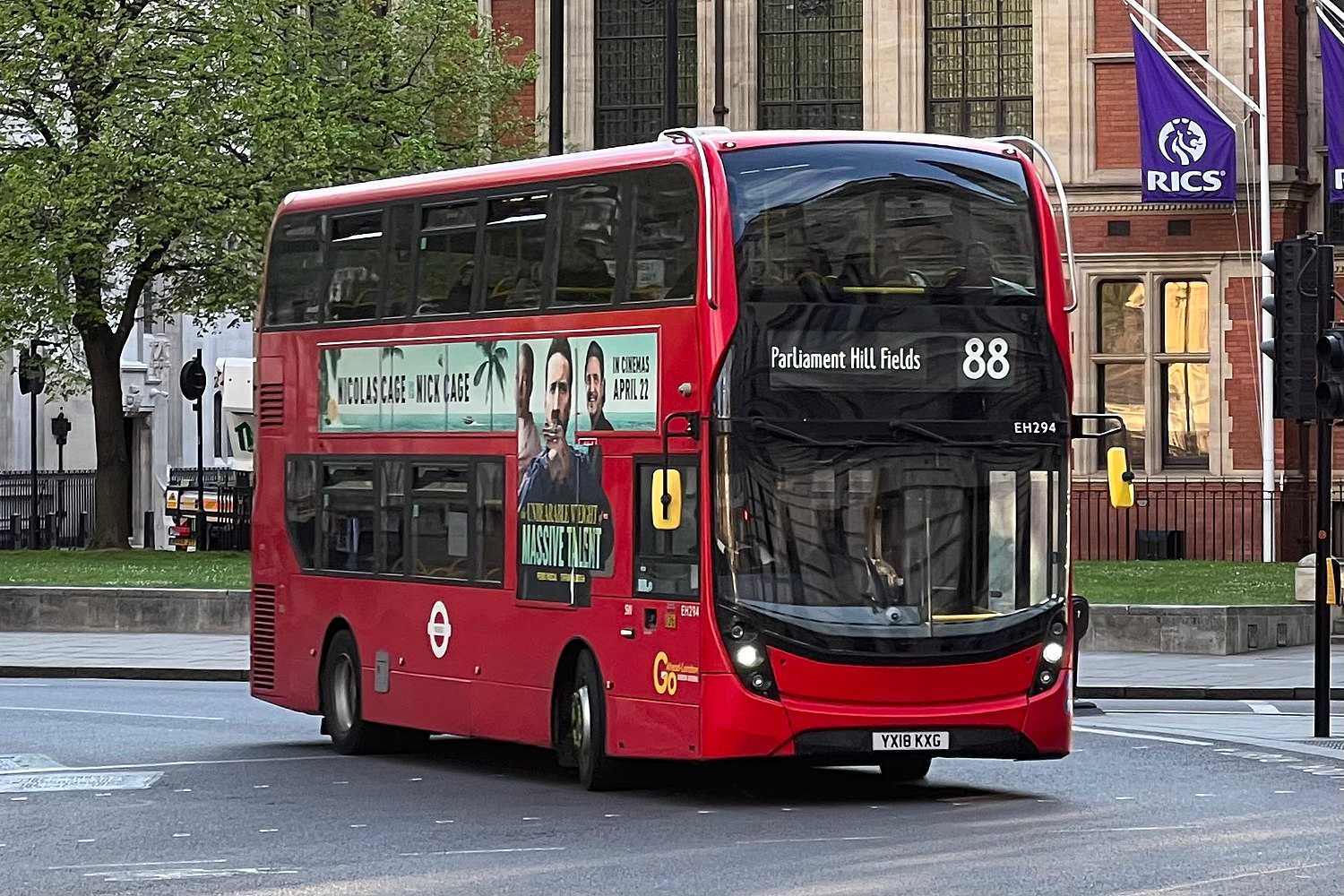 Public transport (also known as public transportation, public transit, mass transit, or simply transit) is a system of transport for passengers by group travel systems available for use by the general public unlike private transport, typically managed on a schedule, operated on established routes, and that charge a posted fee for each trip.[1][2] There is no rigid definition; the Encyclopædia Britannica specifies that public transportation is within urban areas,[3] and air travel is often not thought of when discussing public transport—dictionaries use wording like "buses, trains, etc."[4] Examples of public transport include city buses, trolleybuses, trams (or light rail) and passenger trains, rapid transit (metro/subway/underground, etc.) and ferries. Public transport between cities is dominated by airlines, coaches, and intercity rail. High-speed rail networks are being developed in many parts of the world.

Shared transportation service for use by the general public

Examples of types of public transport. Clockwise from top left: a bus in England, a ferry in the United States, a tram in the Czech Republic, and a passenger train in Japan.

Most public transport systems run along fixed routes with set embarkation/disembarkation points to a prearranged timetable, with the most frequent services running to a headway (e.g.: "every 15 minutes" as opposed to being scheduled for any specific time of the day). However, most public transport trips include other modes of travel, such as passengers walking or catching bus services to access train stations.[5] Share taxis offer on-demand services in many parts of the world, which may compete with fixed public transport lines, or complement them, by bringing passengers to interchanges. Paratransit is sometimes used in areas of low demand and for people who need a door-to-door service.[6]

For geographical, historical and economic reasons, differences exist internationally regarding use and extent of public transport. While countries in the Old World tend to have extensive and frequent systems serving their old and dense cities, many cities of the New World have more sprawl and much less comprehensive public transport.[citation needed] The International Association of Public Transport (UITP) is the international network for public transport authorities and operators, policy decision-makers, scientific institutes and the public transport supply and service industry. It has 3,400 members from 92 countries from all over the globe.

In recent years, some high-wealth cities have seen a decline in public transport usage.[citation needed] A number of sources attribute this trend to the rise in popularity of remote work, ride-sharing services, and car loans being relatively cheap across many countries. Major cities such as Toronto, Paris, Chicago, and London have seen this decline and have attempted to intervene by cutting fares and encouraging new modes of transportation, such as e-scooters and e-bikes.[9] Because of the reduced emissions and other environmental impacts of using public transportation over private transportation, many experts have pointed to an increased investment in public transit as an important climate change mitigation tactic.[10]