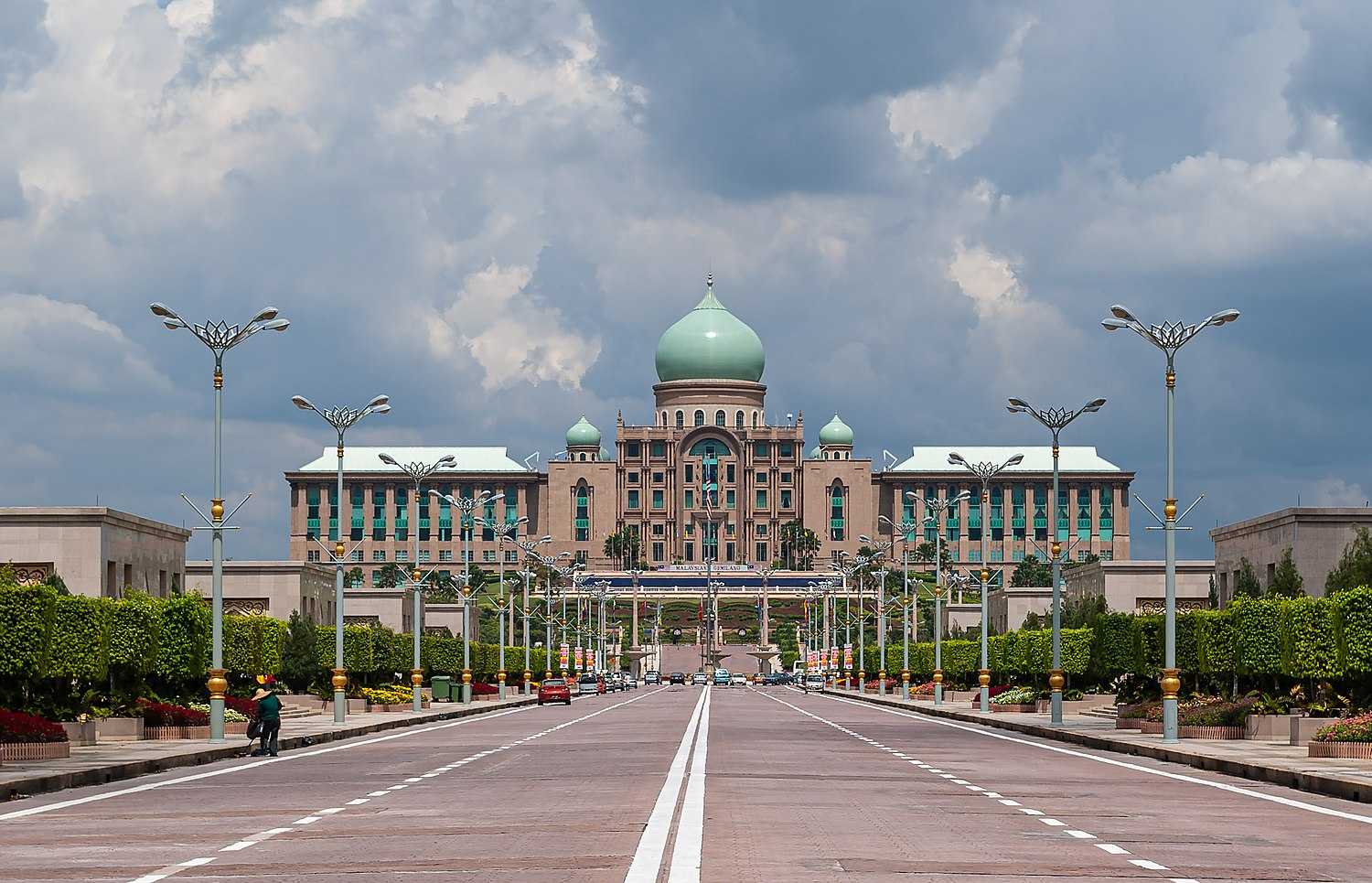 Putrajaya (Malaysian pronunciation: [putraˈdʒaja, putrəˈdʒajə]), officially the Federal Territory of Putrajaya (Malay: Wilayah Persekutuan Putrajaya), is a planned capital city which functions as the administrative capital and the judicial capital of Malaysia.[4] The seat of the federal government of Malaysia was moved in 1999 from Kuala Lumpur to Putrajaya because of overcrowding and congestion in the former,[5] whilst the seat of the judiciary of Malaysia was later moved to Putrajaya in 2003.[6] Kuala Lumpur remains as Malaysia's national capital city per the constitution and is still the seat of the head of state (Yang di-Pertuan Agong) and the national legislature (Parliament of Malaysia), as well as being the country's commercial and financial centre.

The establishment of Putrajaya was the idea of the then-Prime Minister Mahathir Mohamad. The development of Putrajaya began in August 1995 and it was completed at an estimated cost of US$8.1 billion.[7] On February 1, 2001, Putrajaya became Malaysia's third federal territory, after Kuala Lumpur in 1974 and Labuan in 1984.[7] Putrajaya is also a part of MSC Malaysia, a special economic zone that covers Klang Valley.