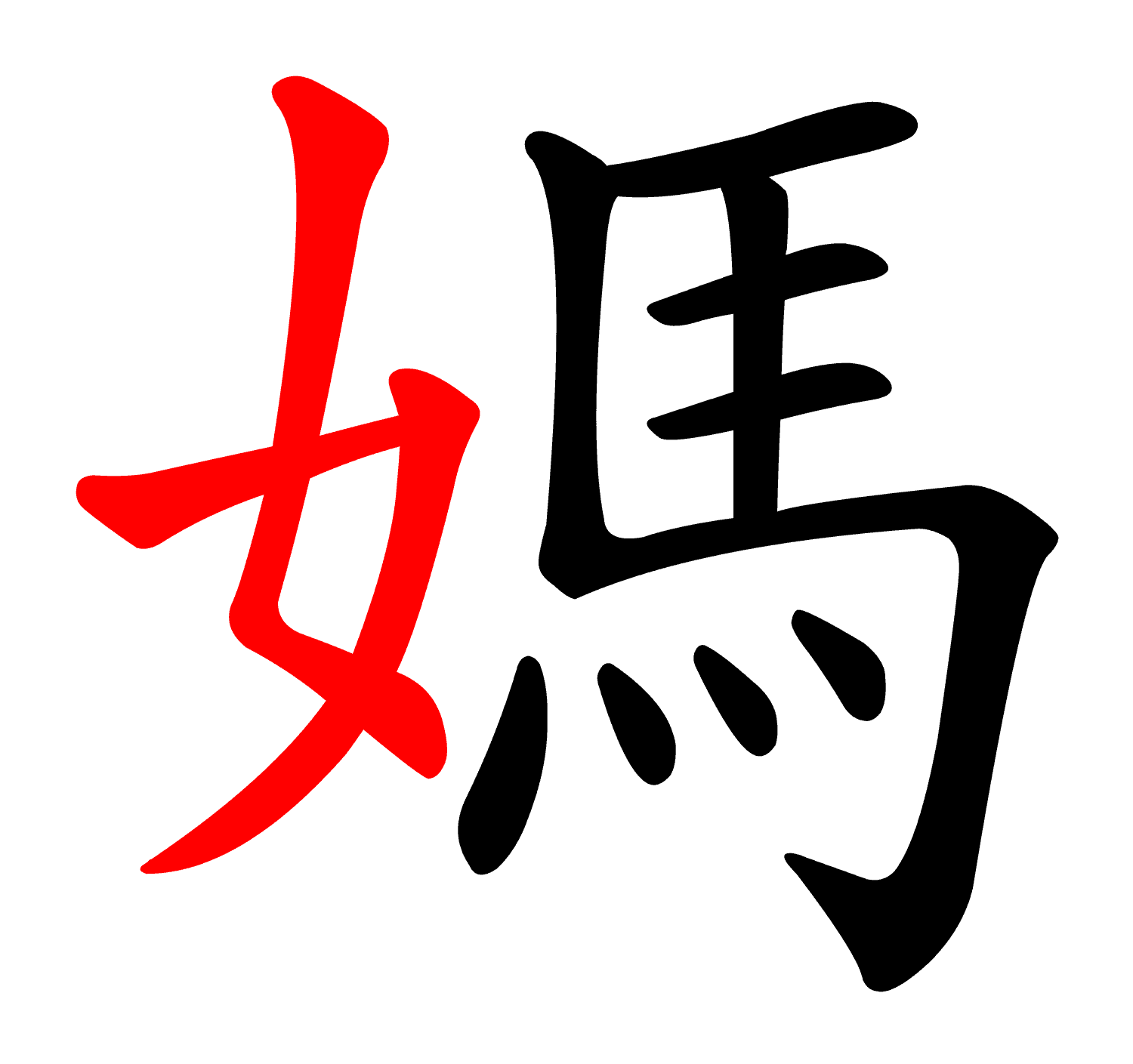 A Chinese radical (Chinese: 部首; pinyin: bùshǒu; lit. 'section header') or indexing component is a graphical component of a Chinese character under which the character is traditionally listed in a Chinese dictionary. This component is often a semantic indicator similar to a morpheme, though sometimes it may be a phonetic component or even an artificially extracted portion of the character. In some cases the original semantic or phonological connection has become obscure, owing to changes in character meaning or pronunciation over time.

Part of a Chinese character used for indexing of traditional dictionaries

The English term "radical" is based on an analogy between the structure of characters and inflection of words in European languages.[lower-alpha 1] Radicals are also sometimes called "classifiers", but this name is more commonly applied to grammatical classifiers (measure words).[2]