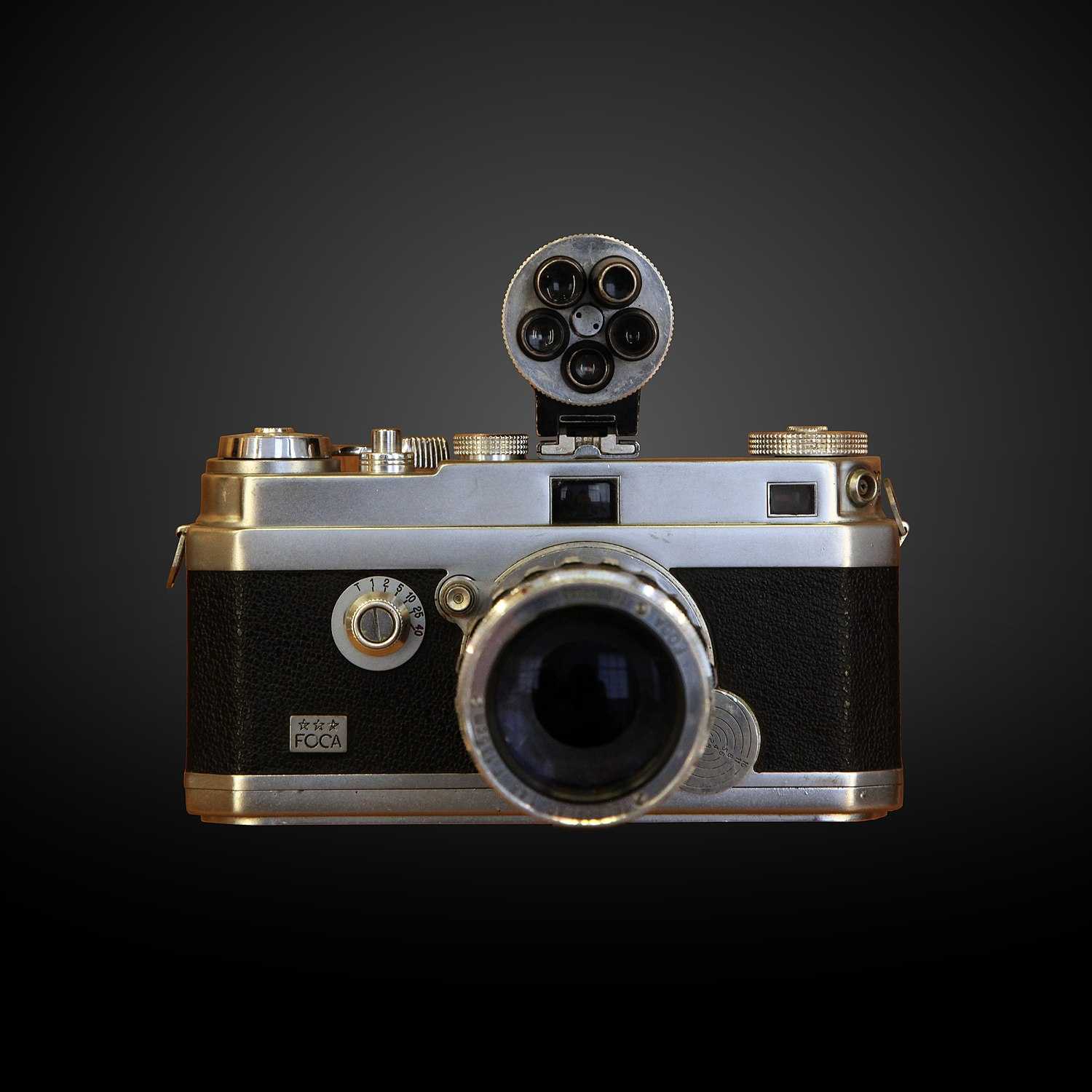 Camera fitted with a rangefinder

Almost all digital cameras, and most later film cameras, measure distance using electroacoustic or electronic means and focus automatically (autofocus); however, it is not customary to speak of this functionality as a rangefinder.