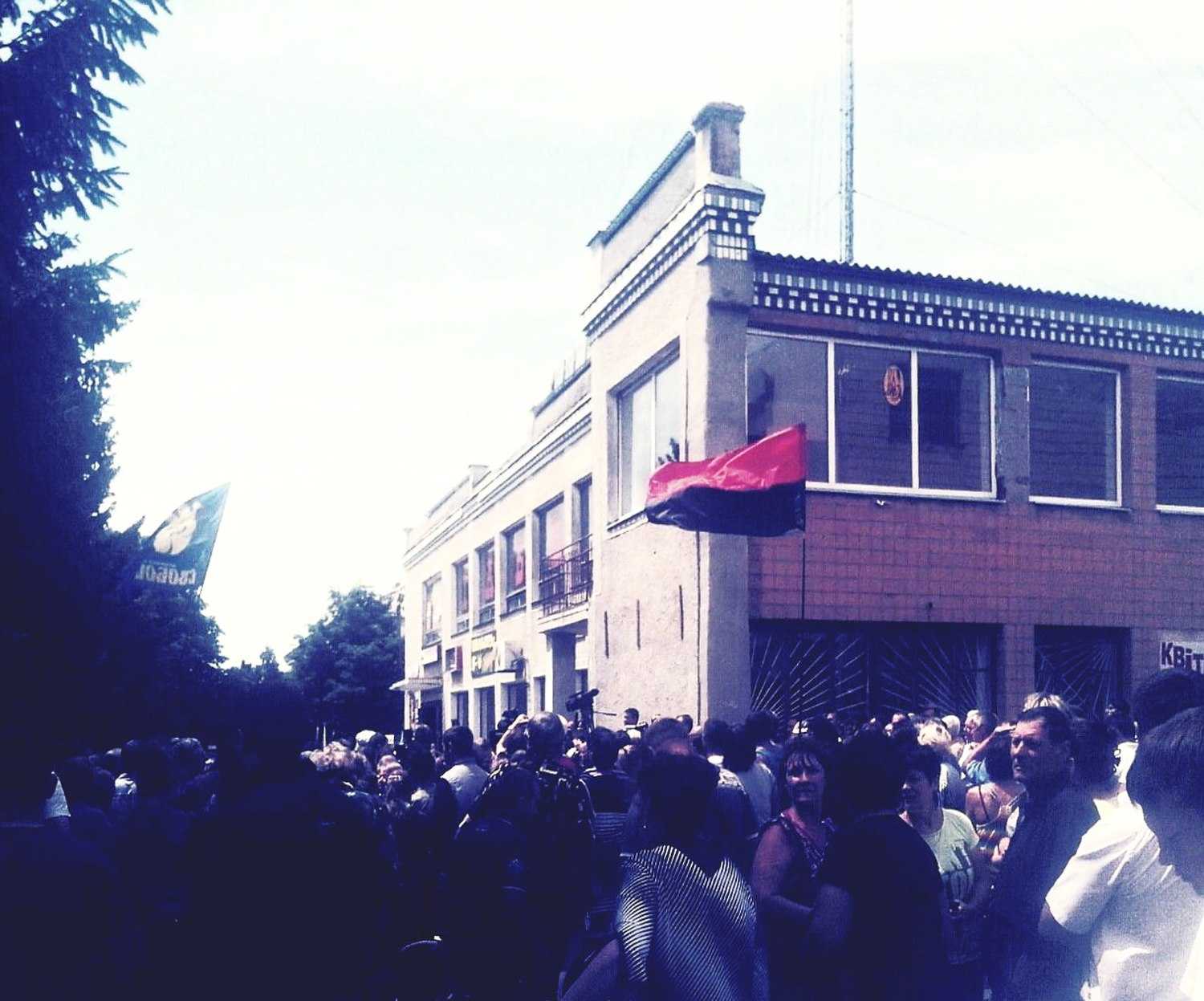 The rape of Iryna Krashkova, a 29-year-old woman, on 26 June 2013 by three men in the urban-type settlement of Vradiivka became a cause célèbre in Ukraine when anger at police for not arresting one of the suspects led to angry protests and the storming of the district police department on 1 July 2013.[1]

The protests occurred alongside another political protests that were taken place in Ukraine under the motto Rise up, Ukraine!.