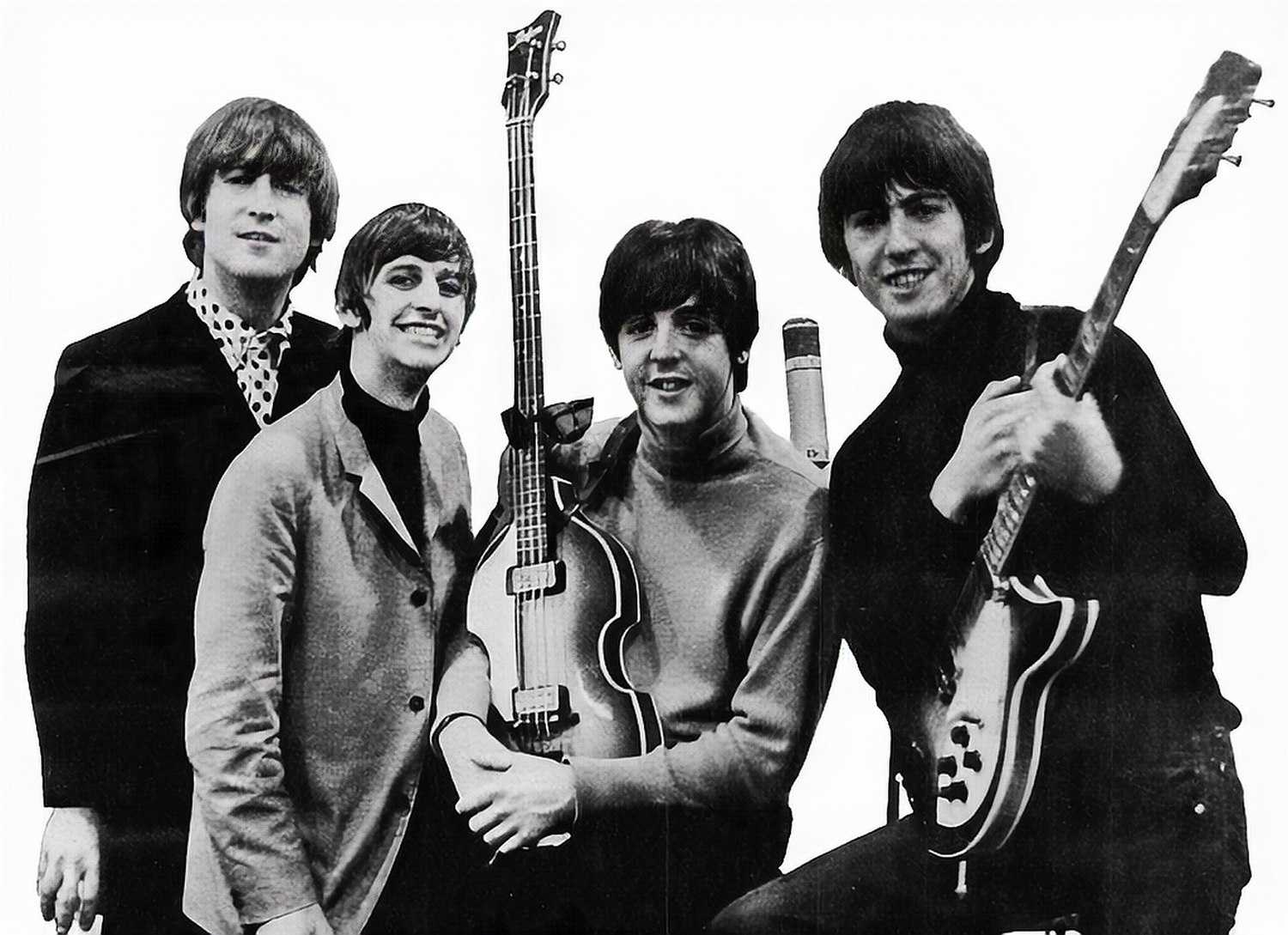 A rock band or pop band is a small musical ensemble that performs rock music, pop music, or a related genre. A four-piece band is the most common configuration in rock and pop music. In the early years, the configuration was typically two guitarists (a lead guitarist and a rhythm guitarist, with one of them singing lead vocals), a bassist, and a drummer (e.g. the Beatles and KISS). Another common formation is a vocalist who does not play an instrument, electric guitarist, bass guitarist, and a drummer (e.g. the Who, the Monkees, Led Zeppelin, Queen, and U2). Instrumentally, these bands can be considered as trios. Sometimes, in addition to electric guitars, electric bass, and drums, also a keyboardist (especially a pianist) plays.