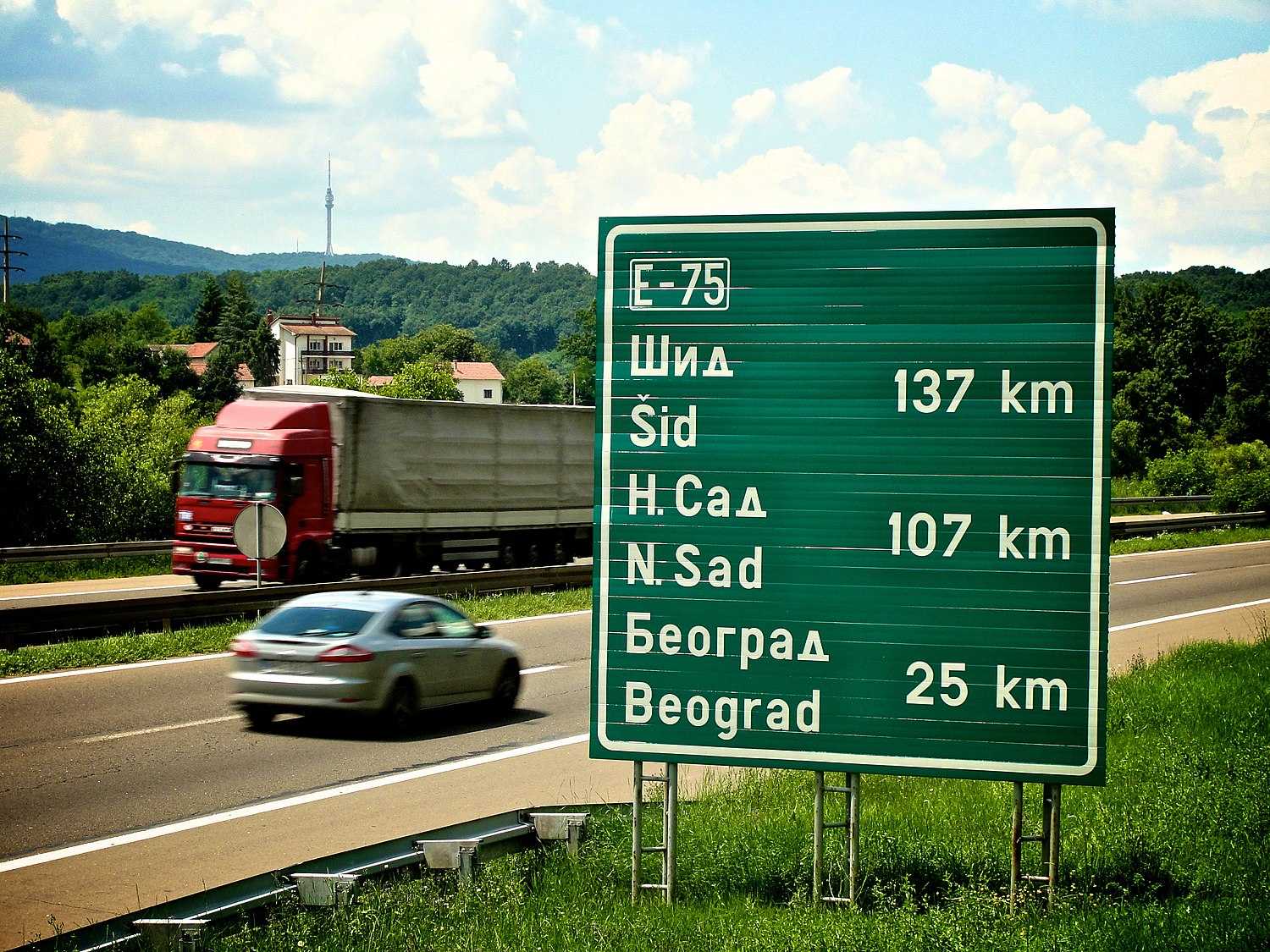 Use of Latin in the Serbian language

Gaj's Latin alphabet is widely used in Serbia. The two are almost directly and completely interchangeable. Romanization can be done with no errors, but in some cases knowledge of Serbian is required to do proper transliteration from Latin back to Cyrillic. Standard Serbian uses both alphabets currently. A survey from 2014 showed that 47% of the Serbian population favors the Latin alphabet whereas 36% favors Cyrillic; the remaining 17% preferred neither.[1]