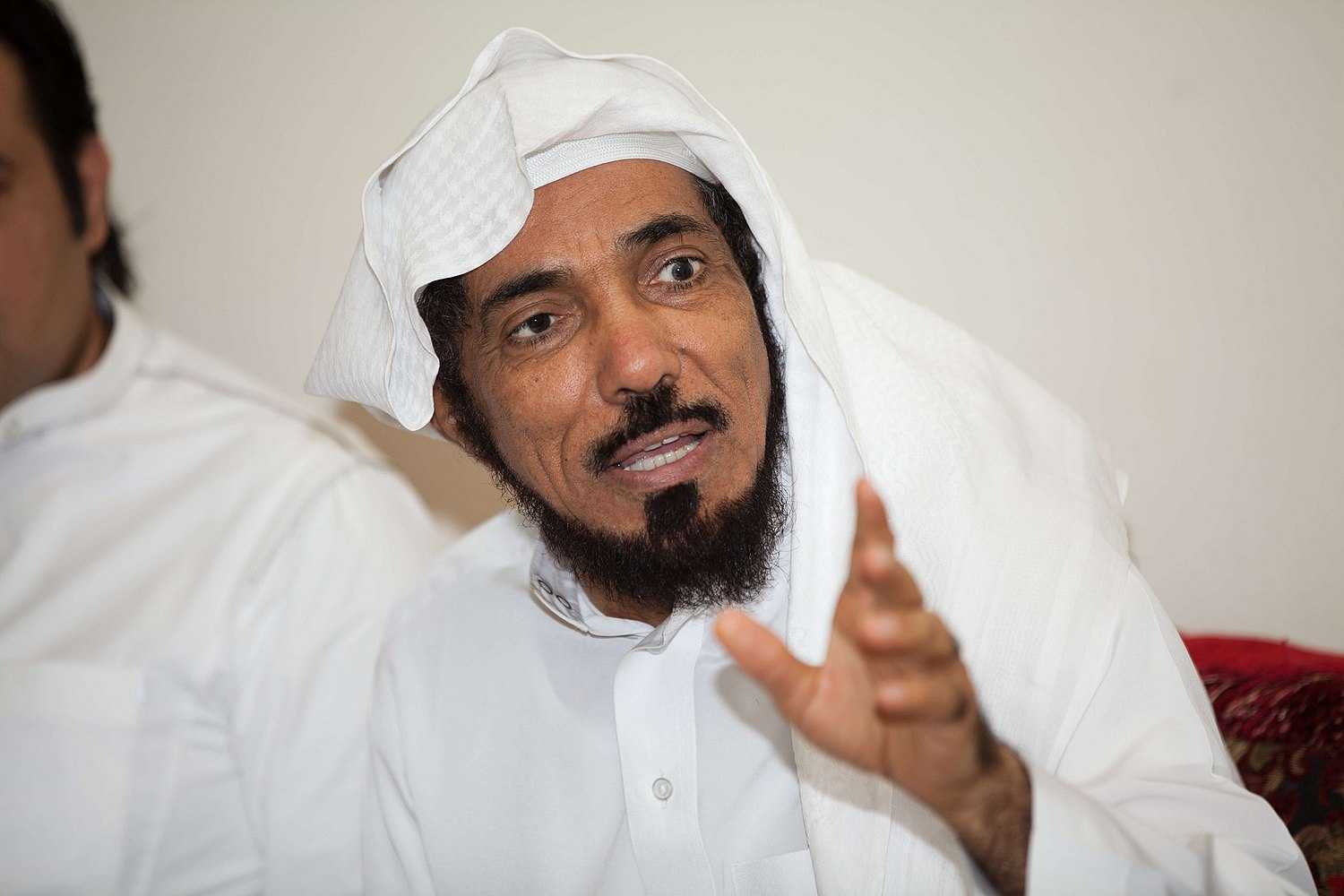 In 1993 al-Ouda was one of the leaders of the dissident group Committee for the Defense of Legitimate Rights (CDLR) that challenged the Saudi government,[7] for which he was imprisoned during 1994–1999.[citation needed] In 2007 he was viewed as a government supporter.[citation needed] He was detained by the Saudi authorities in September 2017. As of July 2018[update], he remained in solitary confinement without charge or trial. Officials imposed travel bans on members of his family.[8][9][10] He was arrested for his refusal to comply with an order by Saudi authorities to tweet a specific text to support the Saudi-led blockade of Qatar. In a 4 September 2018 legal hearing, prosecutors applied for al-Ouda to be sentenced to death.[11]