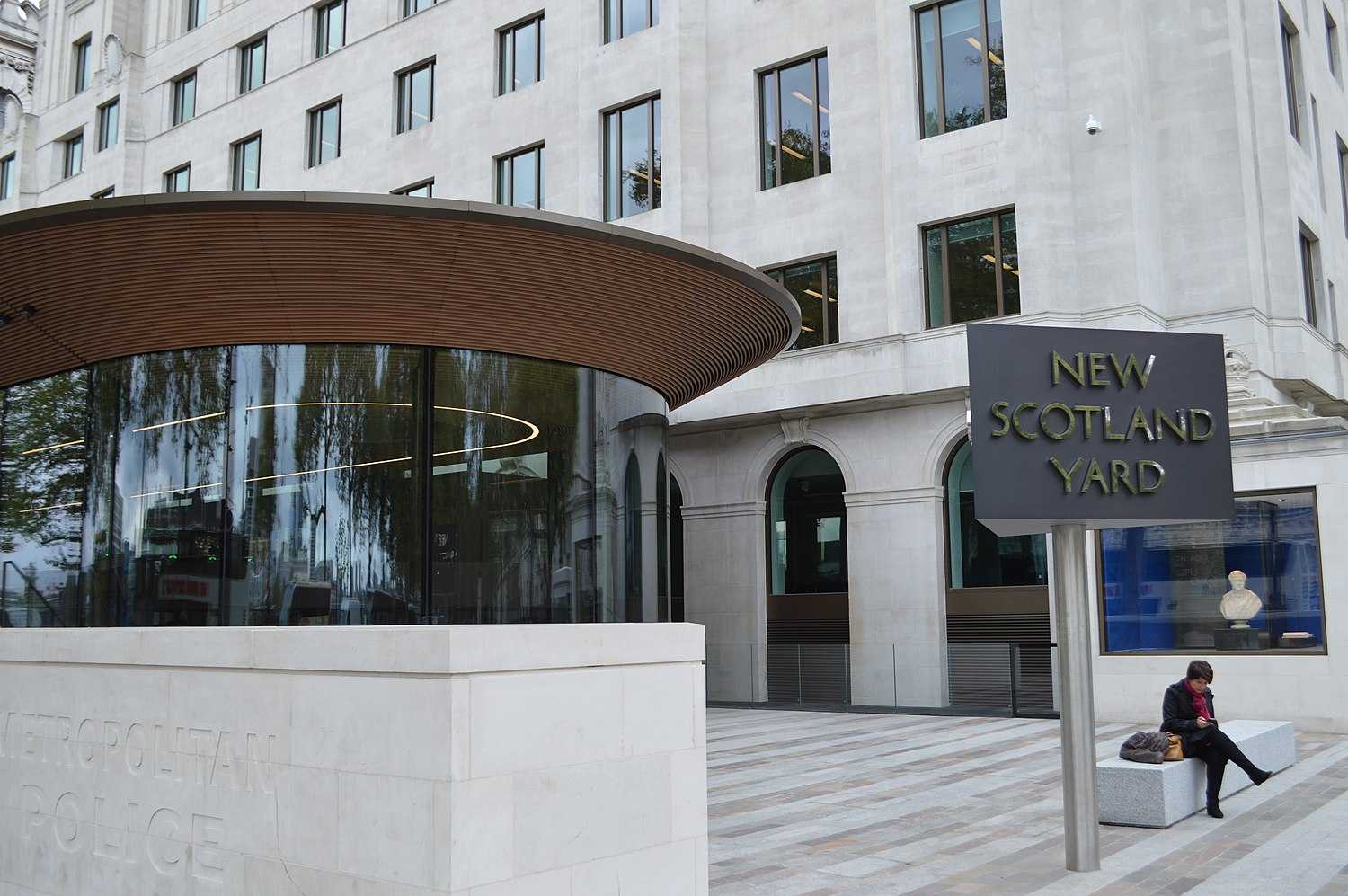 The force moved from Great Scotland Yard in 1890, to a newly completed building on the Victoria Embankment, and the name "New Scotland Yard" was adopted for the new headquarters.[4] An adjacent building was completed in 1906. A third building was added in 1940. In 1967, the Metropolitan Police Service (MPS) consolidated its headquarters from the three-building complex to a tall, newly constructed building on Broadway in nearby Victoria. In summer 2013, it was announced that the force would move to Westminster's Curtis Green Building, which was once again renamed "New Scotland Yard."[5] In November 2016, MPS moved to its present headquarters, which continues to bear the name "New Scotland Yard," the fourth location to do so.[6][7]