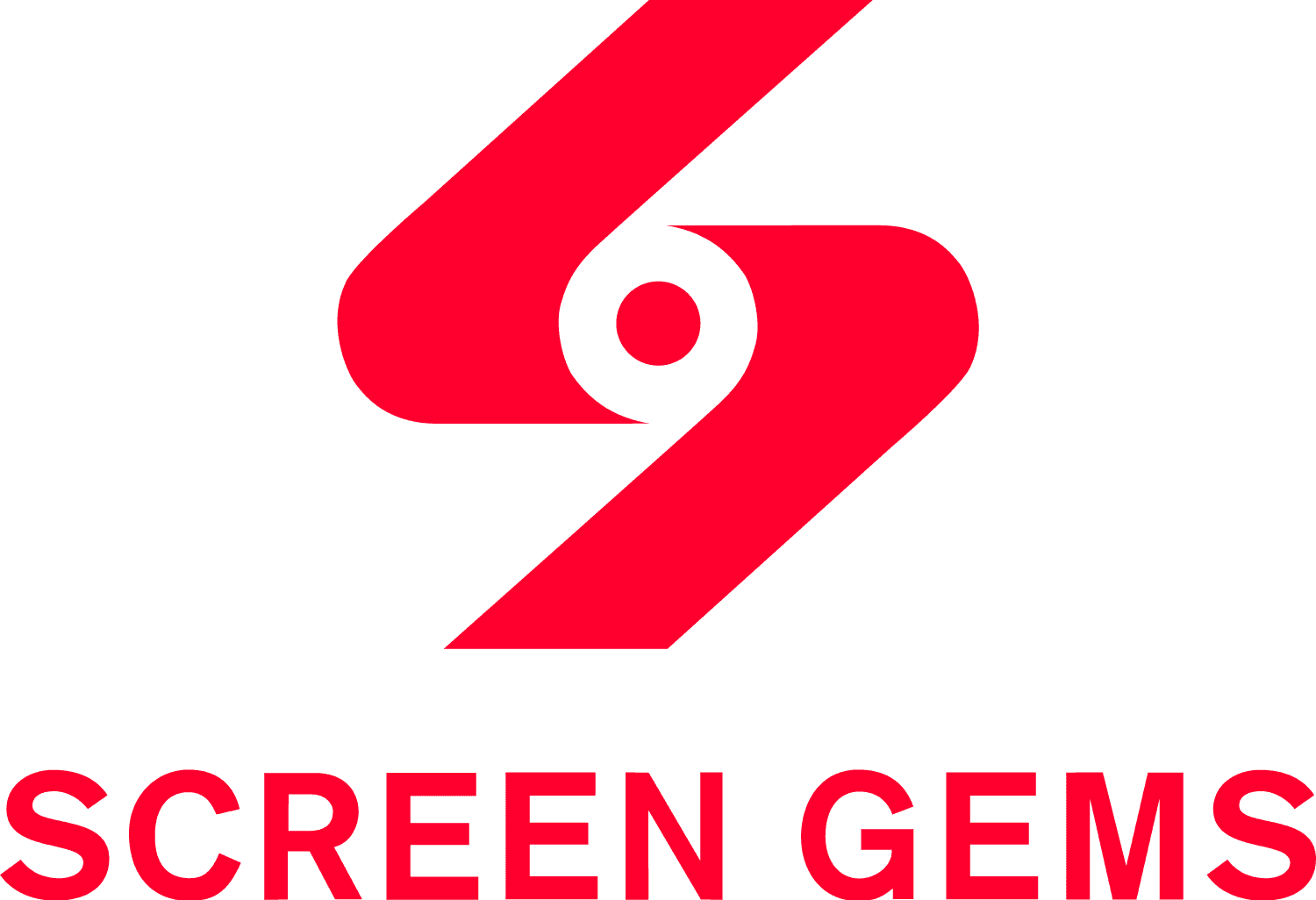 Screen Gems is an American brand name used by Sony Pictures Entertainment Motion Picture Group, a subsidiary of Japanese multinational conglomerate, Sony Group Corporation.[1] It has served several different purposes for its parent companies over the decades since its incorporation, initially as a cartoon studio, then a television studio, and later on as a film studio. The label currently serves as a film production and distribution label that specializes in genre films, mainly horror.[2]