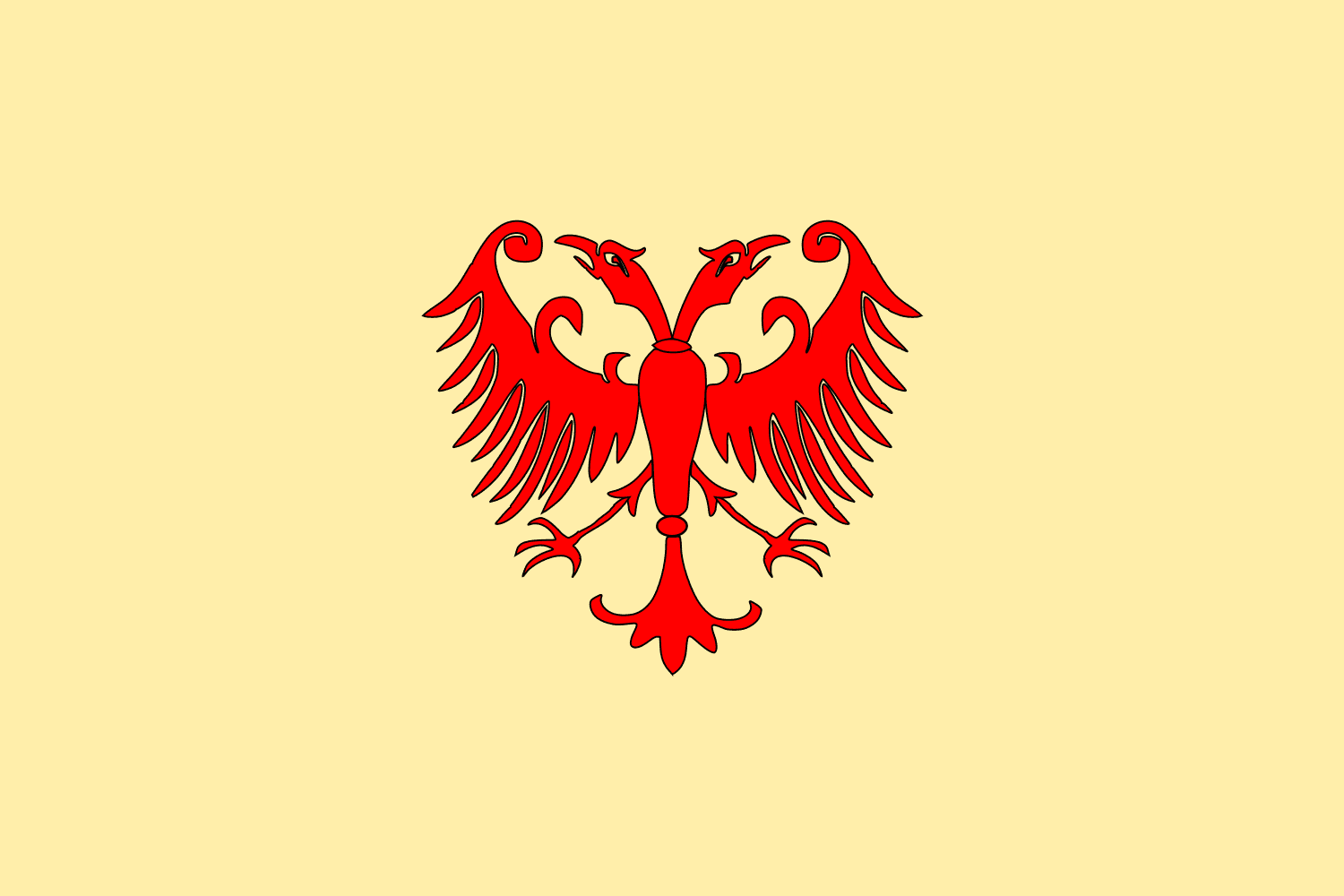 The Serbian Empire (Serbian: Српско царство / Srpsko carstvo, pronounced [sr̩̂pskoː tsâːrstʋo]) was a medieval Serbian state that emerged from the Kingdom of Serbia. It was established in 1346 by Dušan the Mighty, who significantly expanded the state.

Under Dušan's rule, Serbia was the major power in the Balkans and a multi-lingual empire that stretched from the Danube to the Gulf of Corinth, with its capital in Skopje. He also promoted the Serbian Archbishopric to the Serbian Patriarchate. His son and successor, Uroš the Weak, lost most of the territory conquered by Dušan, hence his epithet.

The Serbian Empire effectively ended with the death of Uroš V in 1371 and the break-up of the Serbian state. Some successors of Stefan V claimed the title of Emperor in parts of Serbia until 1402, but the territory in Greece was never recovered.[1][2][3]