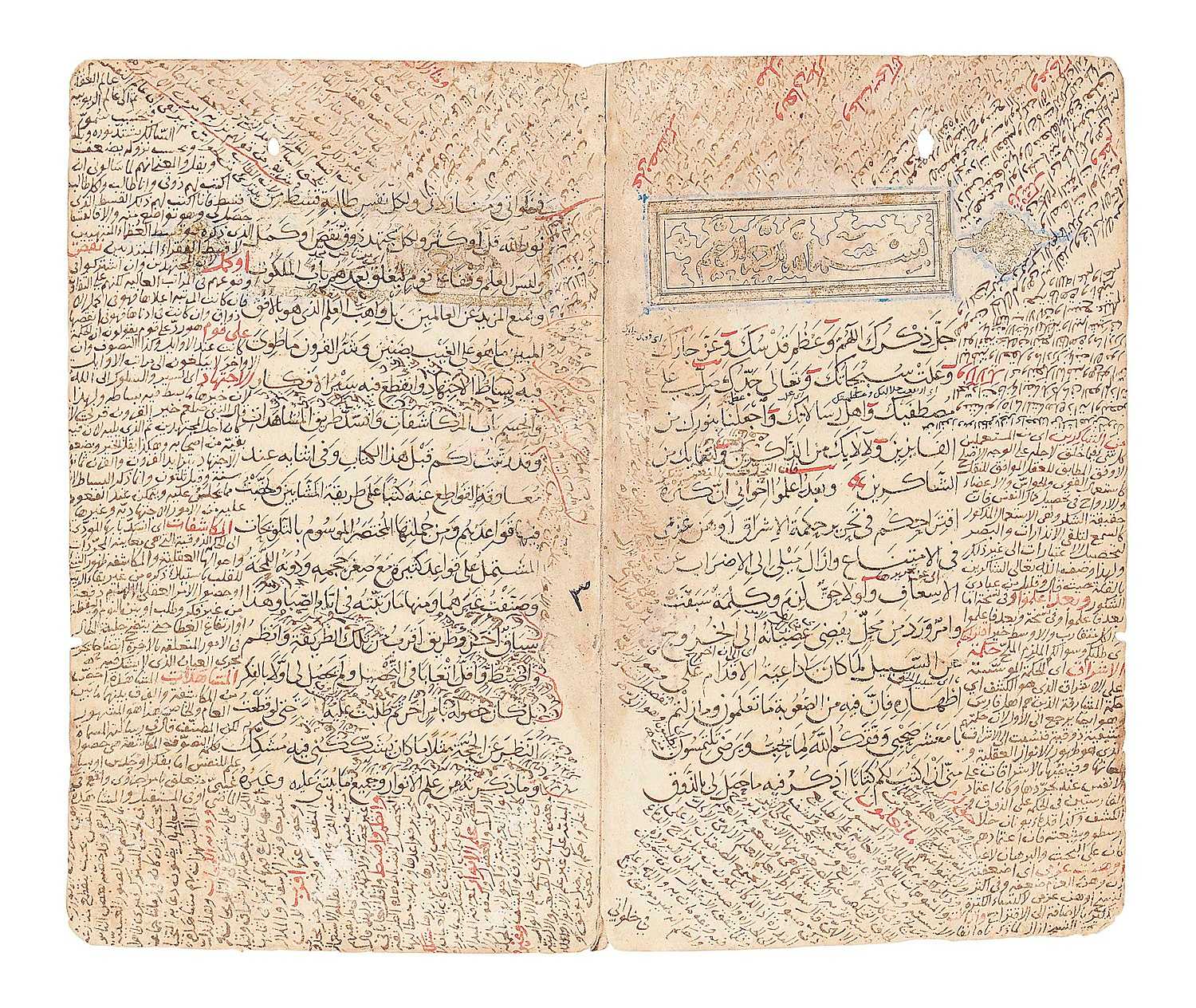 "Shihāb ad-Dīn" Yahya ibn Habash Suhrawardī[4] (Persian: شهاب‌الدین سهروردی, also known as Sohrevardi) (1154–1191) was a Persian[5][6][7] philosopher and founder of the Iranian school of Illuminationism, an important school in Islamic philosophy. The "light" in his "Philosophy of Illumination" is the source of knowledge. He is referred to by the honorific title Shaikh al-ʿIshraq "Master of Illumination" and Shaikh al-Maqtul "the Murdered Master", in reference to his execution for heresy.[8] Mulla Sadra, the Persian sage of the Safavid era described Suhrawardi as the "Reviver of the Traces of the Pahlavi (Iranian) Sages",[9] and Suhrawardi, in his magnum opus "The Philosophy of Illumination", thought of himself as a reviver or resuscitator of the ancient tradition of Persian wisdom.[10]

Persian philosopher and founder of the school of Illuminationism