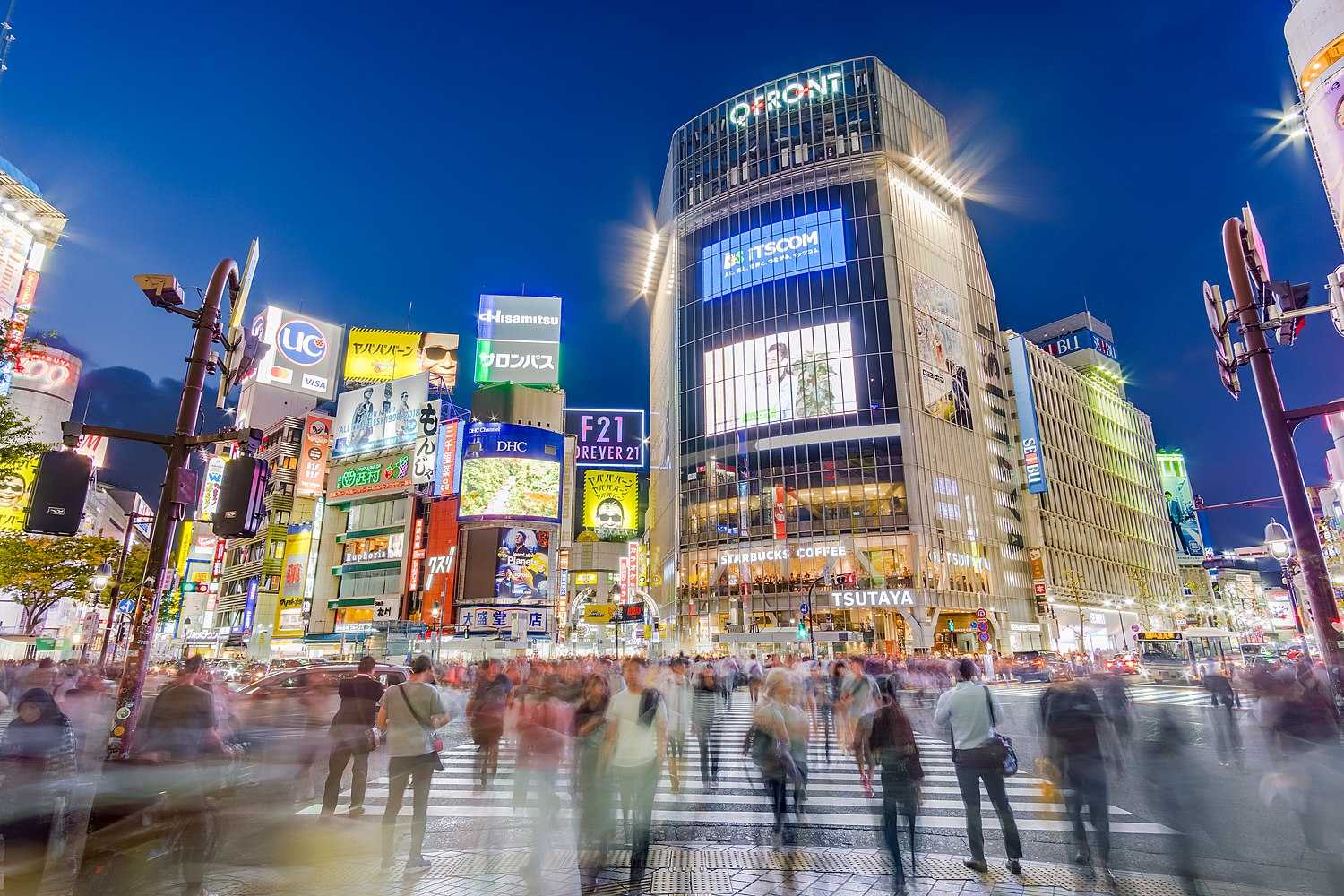 Shibuya (渋谷区 Shibuya-ku) is a special ward in Tokyo, Japan. As a major commercial and finance center, it houses two of the busiest railway stations in the world, Shinjuku Station (southern half) and Shibuya Station.

The name "Shibuya" is also used to refer to the shopping district which surrounds Shibuya Station. This area is known as one of the fashion centers of Japan, particularly for young people, and as a major nightlife area.