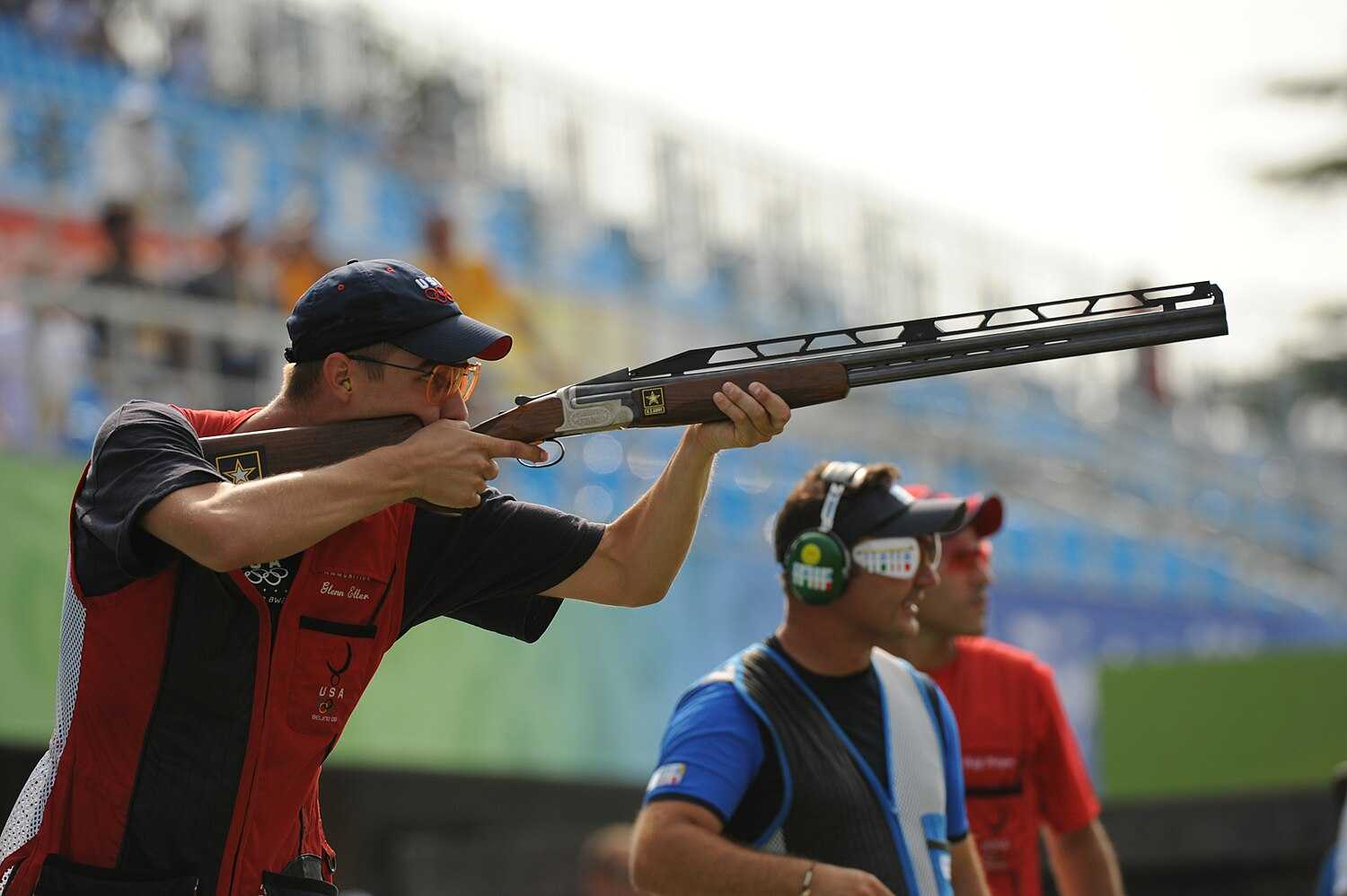 Shooting is the act or process of discharging a projectile from a ranged weapon (such as a gun, bow, crossbow, slingshot, or blowpipe). Even the acts of launching flame, artillery, darts, harpoons, grenades, rockets, and guided missiles can be considered acts of shooting. When using a firearm, the act of shooting is often called firing as it involves initiating a combustion (deflagration) of chemical propellants.

Act or process of firing firearms or other projectile weapons

Shooting can take place in a shooting range or in the field, in shooting sports, hunting, or in combat. The person involved in the shooting activity is called a shooter. A skilled, accurate shooter is a marksman or sharpshooter, and a person's level of shooting proficiency is referred to as their marksmanship.