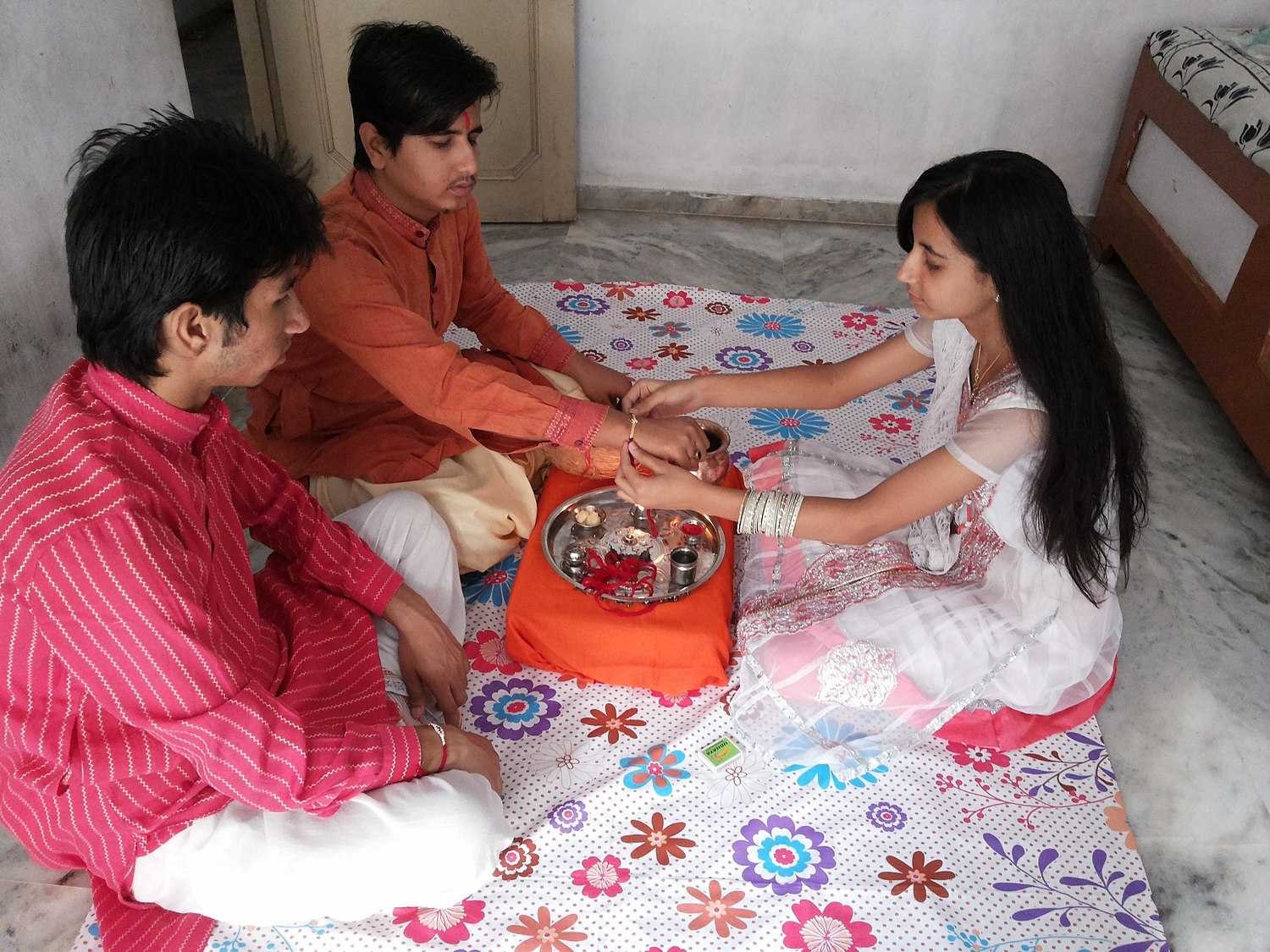 5th month of the Hindu calendar

The month of Shravana is very important for the entire Indian subcontinent, as it is connected to the arrival of the south-west monsoons. For many Hindus, the month of Shraavana is a month of fasting. Many Hindus will fast every Monday to the Lord Shiva and/or every Tuesday to the Lady Parvati. Fasting on Tuesdays of this month is known locally as "Mangala Gauri Vrat".[1]