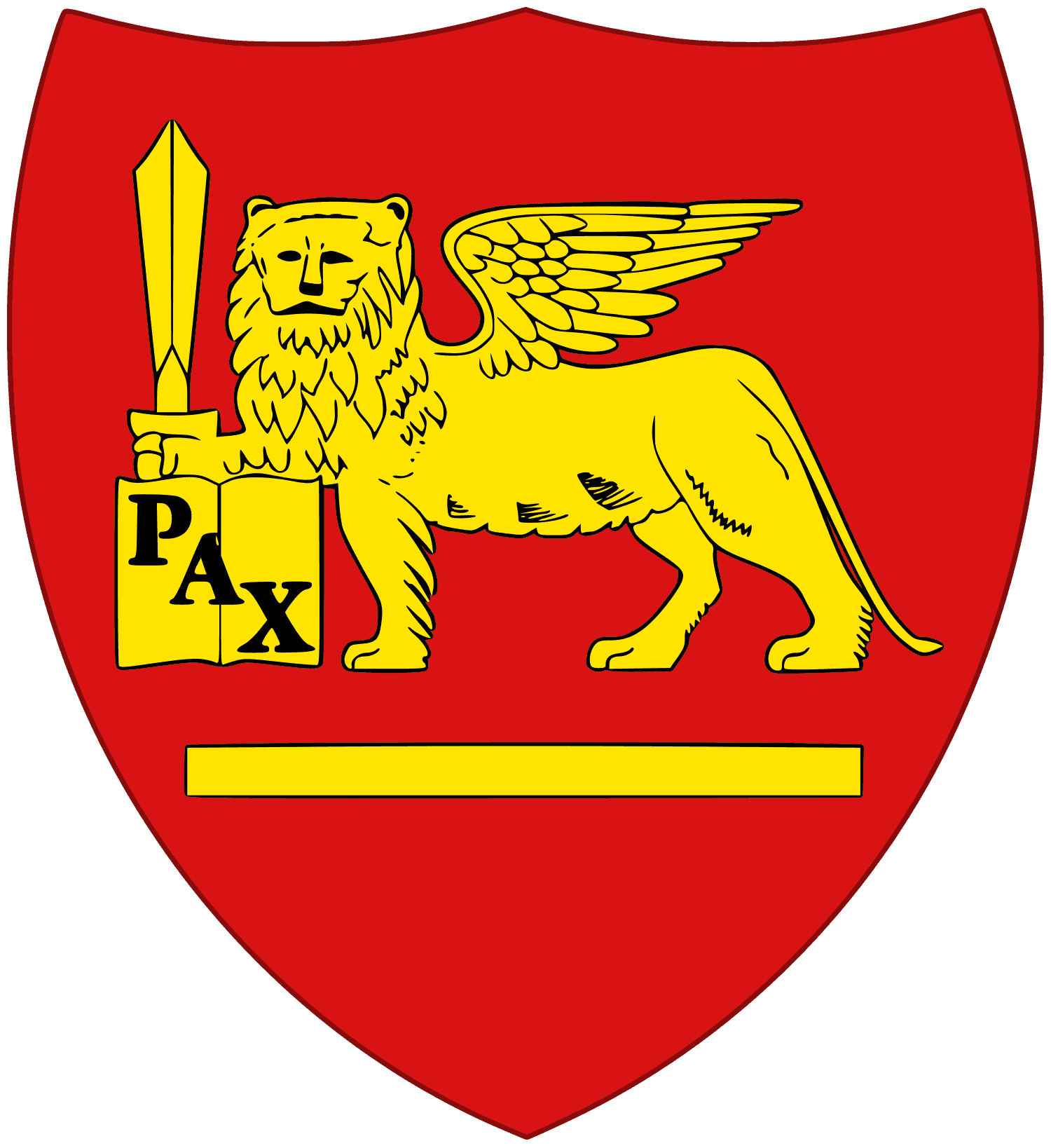 As of 2008, Commander, Allied Joint Force Command Naples, was responsible for conducting the full range of military operations throughout the NATO Area of Responsibility (AOR) and beyond to deter aggression and to contribute to the effective defence of NATO territory and forces, safeguard freedom of the seas and economic lifelines and to preserve or restore the security of NATO nations.[3]