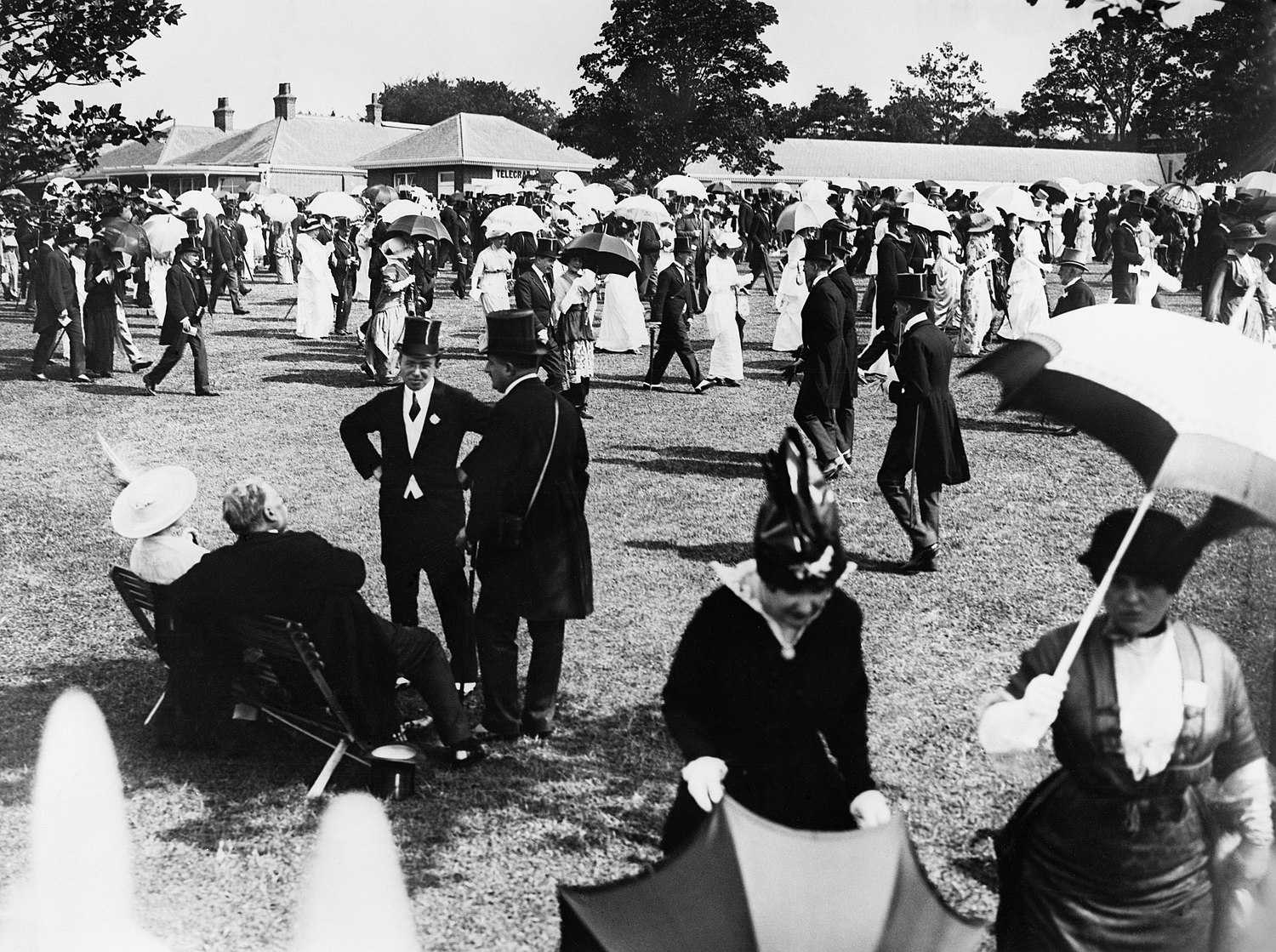 The social season, or season, refers to the traditional annual period in the spring and summer when it is customary for members of the social elite of British society to hold balls, dinner parties and charity events. Until the First World War, it was also the appropriate time to be resident in the city (generally meaning London) rather than in the country in order to attend such events.