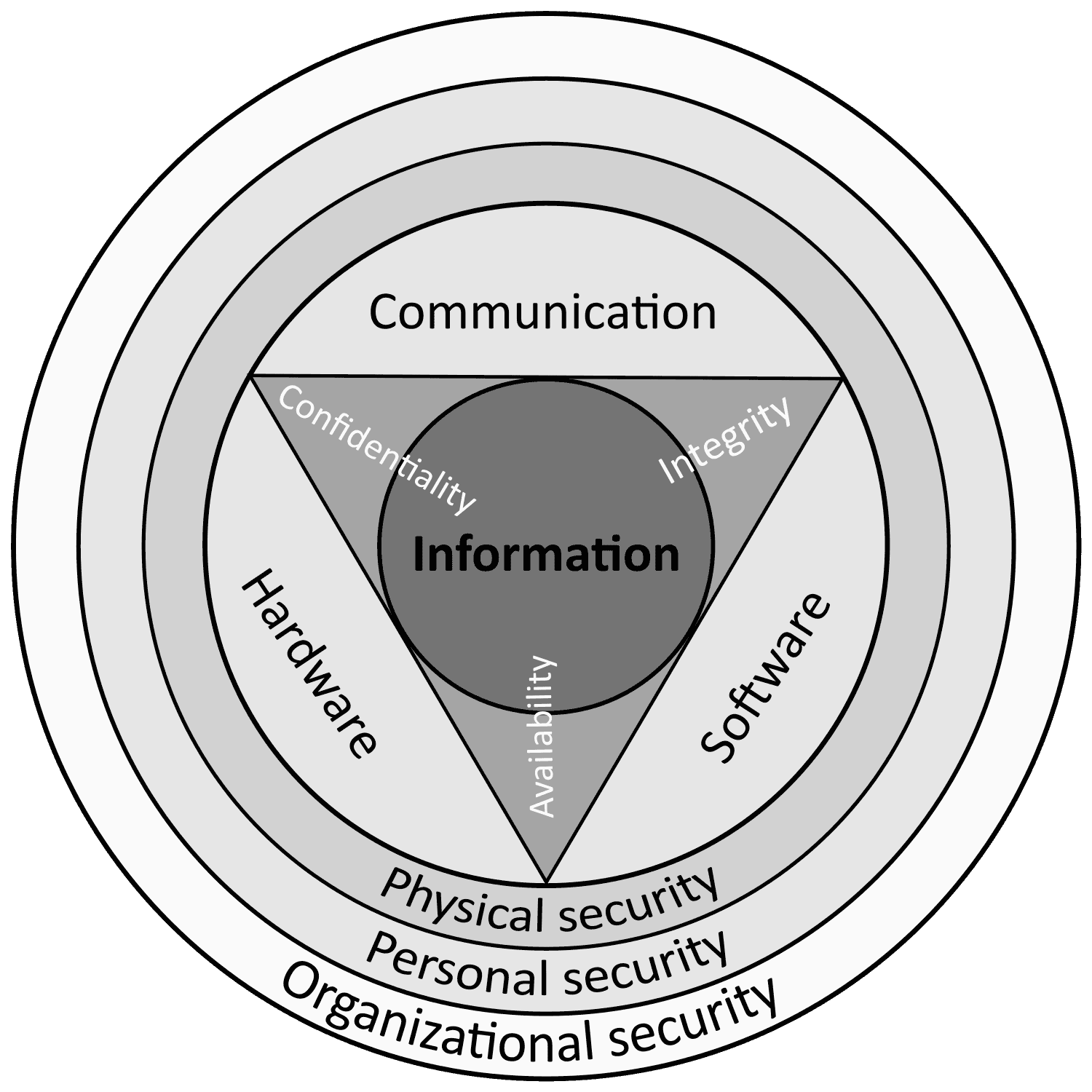 A software bug is an error, flaw or fault in the design, development, or operation of computer software that causes it to produce an incorrect or unexpected result, or to behave in unintended ways. The process of finding and correcting bugs is termed "debugging" and often uses formal techniques or tools to pinpoint bugs. Since the 1950s, some computer systems have been designed to deter, detect or auto-correct various computer bugs during operations.

Error, flaw, failure, or fault in a computer program or system

Bugs in software can arise from mistakes and errors made in interpreting and extracting users' requirements, planning a program's design, writing its source code, and from interaction with humans, hardware and programs, such as operating systems or libraries. A program with many, or serious, bugs is often described as buggy. Bugs can trigger errors that may have ripple effects. The effects of bugs may be subtle, such as unintended text formatting, through to more obvious effects such as causing a program to crash, freezing the computer, or causing damage to hardware. Other bugs qualify as security bugs and might, for example, enable a malicious user to bypass access controls in order to obtain unauthorized privileges.[1]

Some software bugs have been linked to disasters. Bugs in code that controlled the Therac-25 radiation therapy machine were directly responsible for patient deaths in the 1980s. In 1996, the European Space Agency's US$1 billion prototype Ariane 5 rocket was destroyed less than a minute after launch due to a bug in the on-board guidance computer program.[2] In 1994, an RAF Chinook helicopter crashed, killing 29; this was initially blamed on pilot error, but was later thought to have been caused by a software bug in the engine-control computer.[3] Buggy software caused the early 21st century British Post Office scandal, the most widespread miscarriage of justice in British legal history.[4]

In 2002, a study commissioned by the US Department of Commerce's National Institute of Standards and Technology concluded that "software bugs, or errors, are so prevalent and so detrimental that they cost the US economy an estimated $59 billion annually, or about 0.6 percent of the gross domestic product".[5]