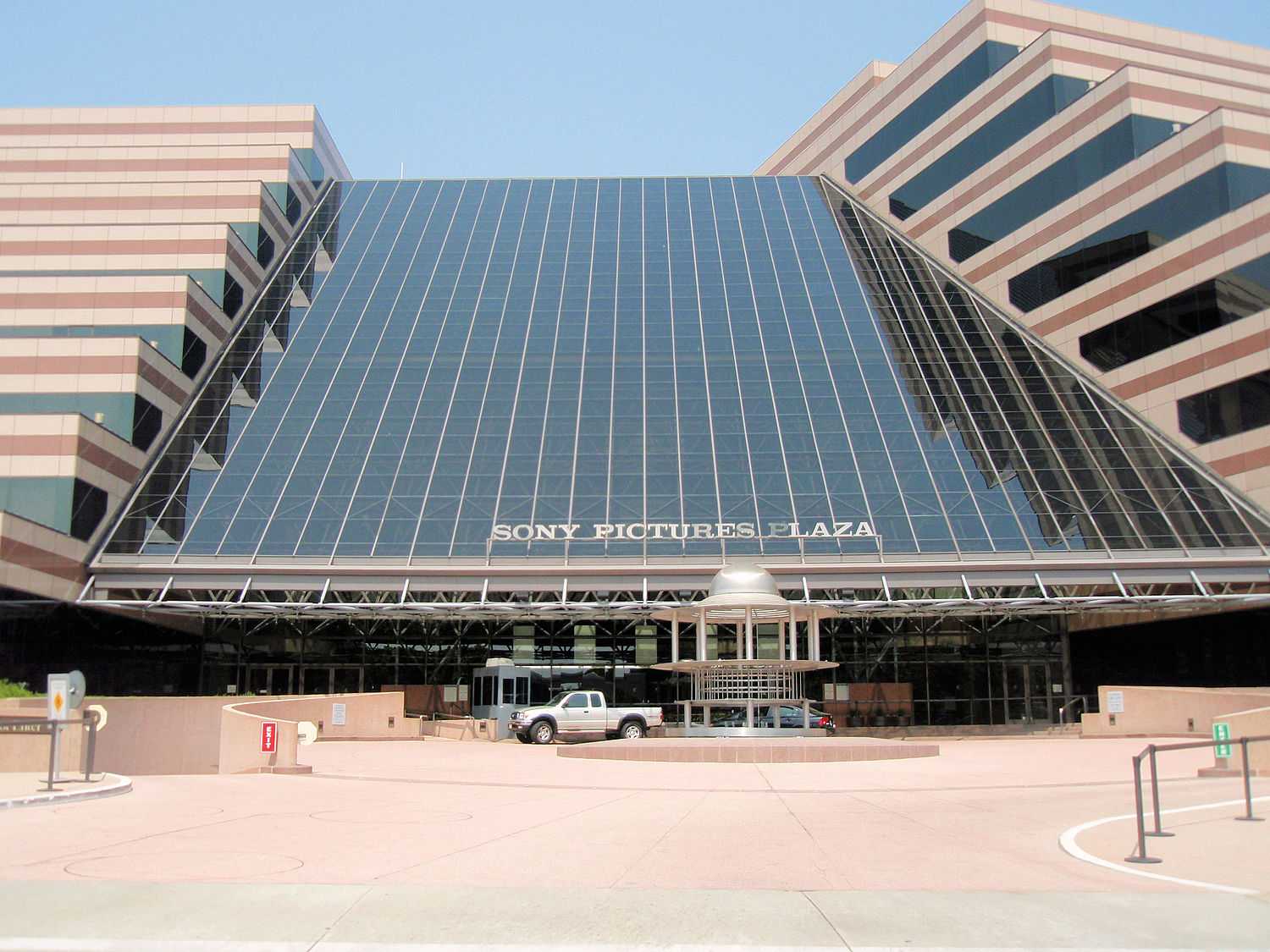 On November 24, 2014, a hacker group identifying itself as "Guardians of Peace" leaked a release of confidential data from the film studio Sony Pictures Entertainment (SPE). The data included personal information about Sony Pictures employees and their families, emails between employees, information about executive salaries at the company, copies of then-unreleased Sony films, plans for future Sony films, scripts for certain films, and other information.[1] The perpetrators then employed a variant of the Shamoon wiper malware to erase Sony's computer infrastructure.[2]

During the hack, the group demanded that Sony withdraw its then-upcoming film The Interview, a comedy about a plot to assassinate North Korean leader Kim Jong-un, and threatened terrorist attacks at cinemas screening the film. After many major U.S. theater chains opted not to screen The Interview in response to these threats, Sony chose to cancel the film's formal premiere and mainstream release, opting to skip directly to a downloadable digital release followed by a limited theatrical release the next day.[3][4][5]

United States intelligence officials, after evaluating the software, techniques, and network sources used in the hack, concluded that the attack was sponsored by the government of North Korea, which has since denied all responsibility.[6]