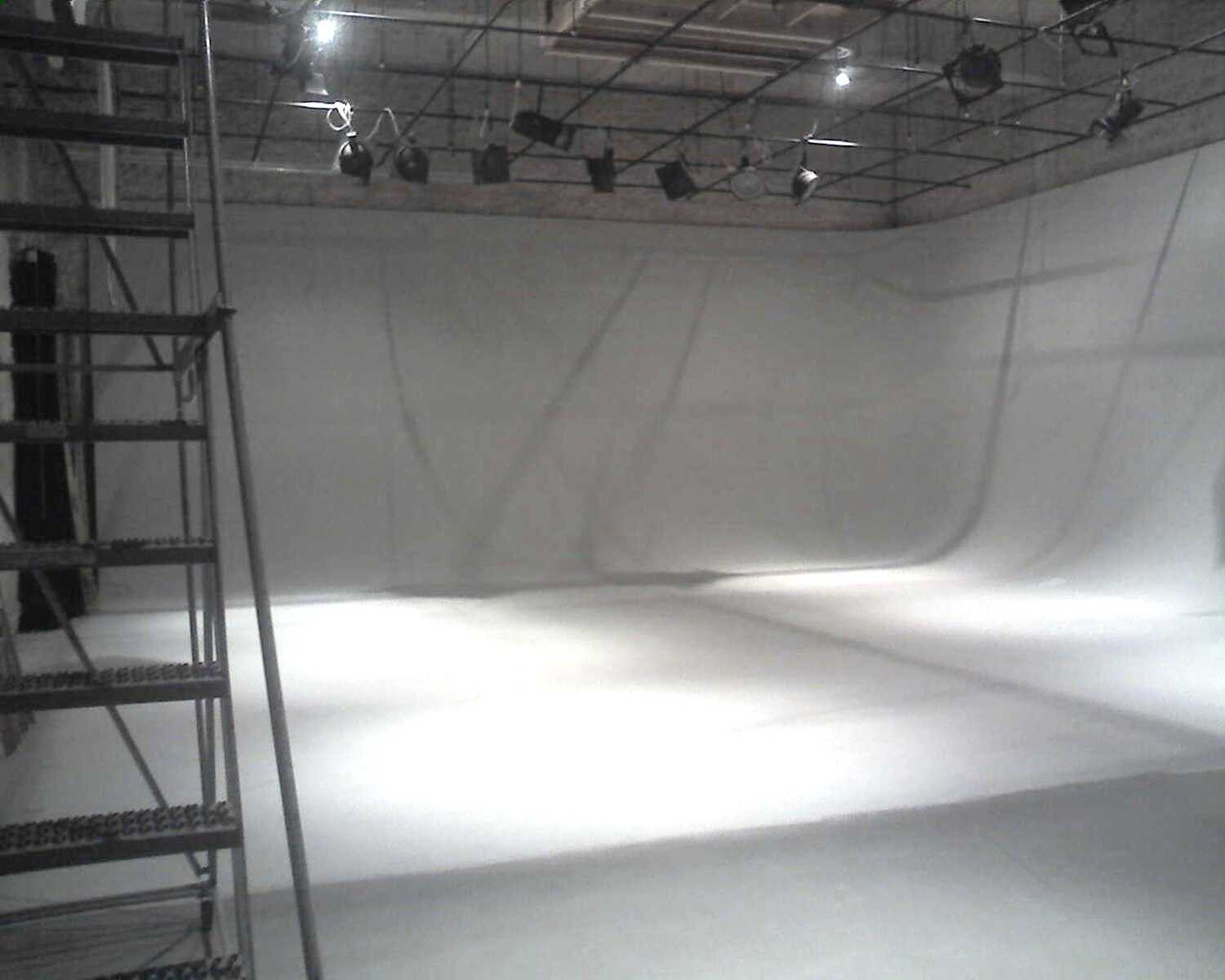 A sound stage (also written soundstage) is a soundproof, large structure, building, or room with large doors and high ceilings, used for the production of theatrical film-making and television productions, usually located on a secured movie or television studio property.

Compared to a silent stage, a sound stage is sound-proofed so that sound can be recorded along with the images. The recordings are known as production sound. A silent stage is not soundproofed and is susceptible to outside noise interference; therefore, sound is not generally recorded. Because most sound in movies, other than dialogue, is added in post-production, this generally means that the main difference between the two is that sound stages are used for dialogue scenes, but silent stages are not. An alternative to production sound is to record additional dialogue during post-production (known as dubbing).