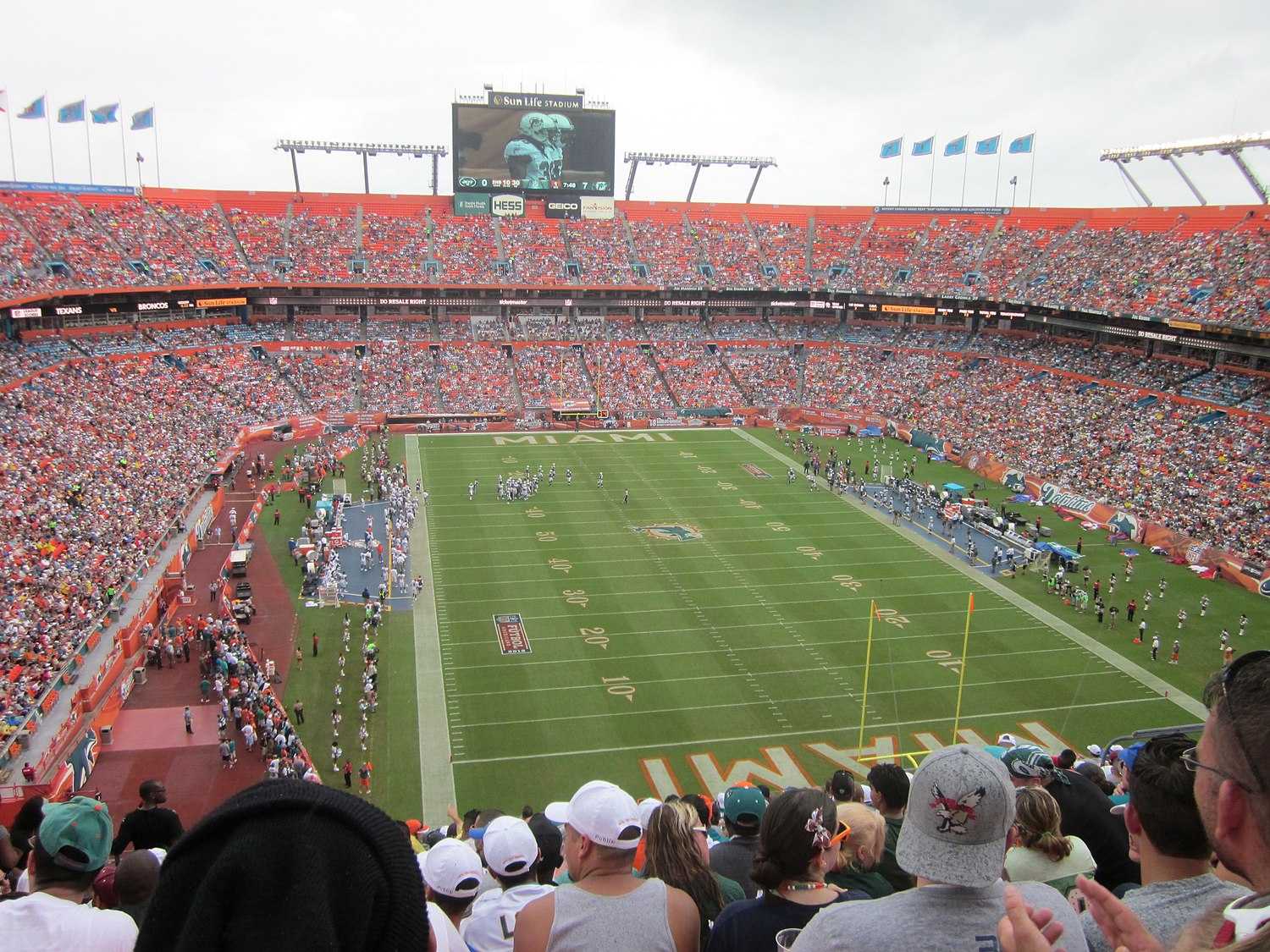 Overview of sports teams in the U.S. state of Florida