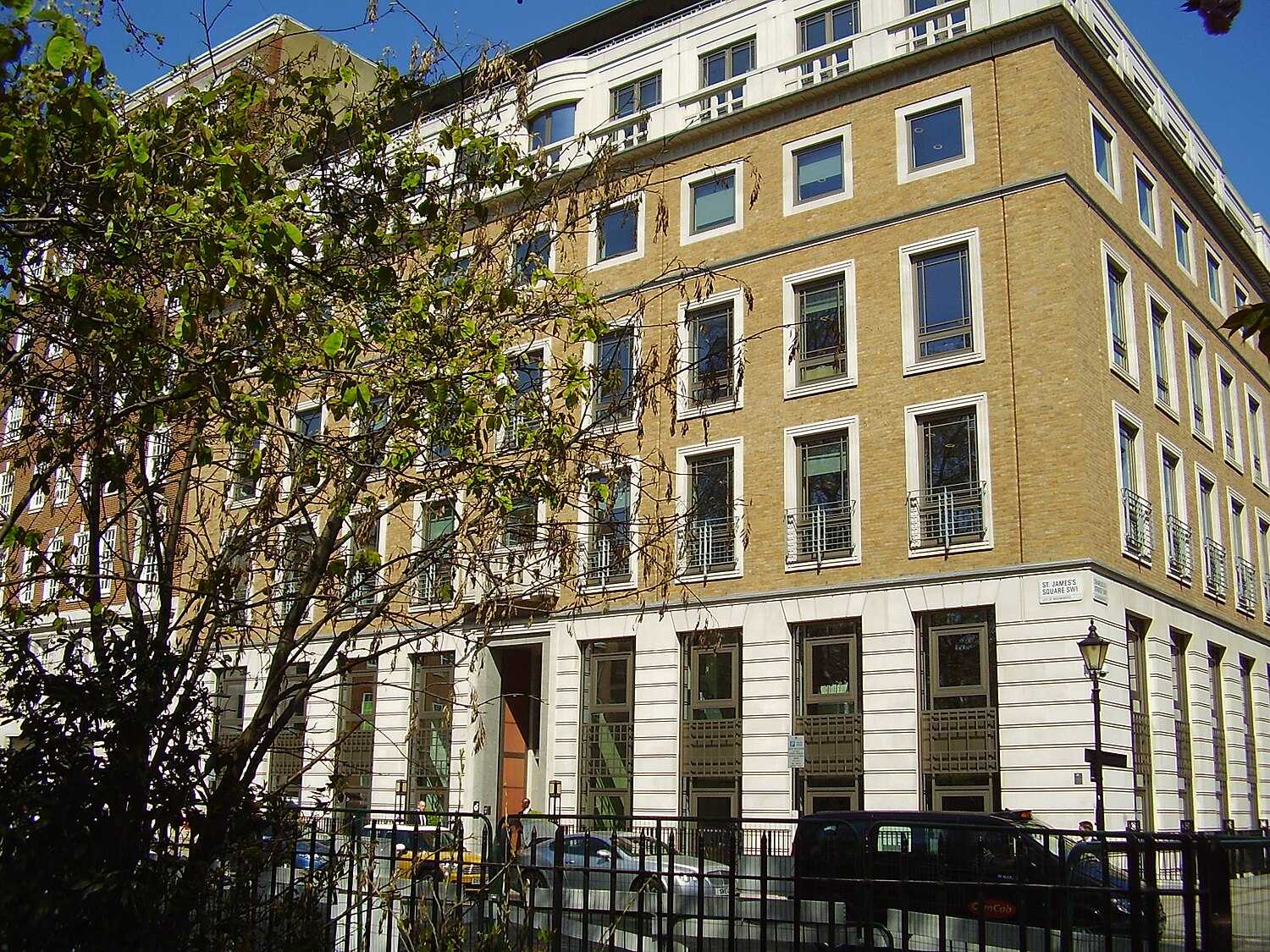 St James's is a central district in the City of Westminster, London, forming part of the West End. In the 17th century the area developed as a residential location for the British aristocracy, and around the 19th century was the focus of the development of gentlemen's clubs. Once part of the parish of St Martin in the Fields, much of it formed the parish of St James from 1685 to 1922. Since the Second World War the area has transitioned from residential to commercial use.

St James's is bounded to the north by Piccadilly and Mayfair, to the west by Green Park, to the south by The Mall bounding St. James's Park, and to the east by Haymarket.