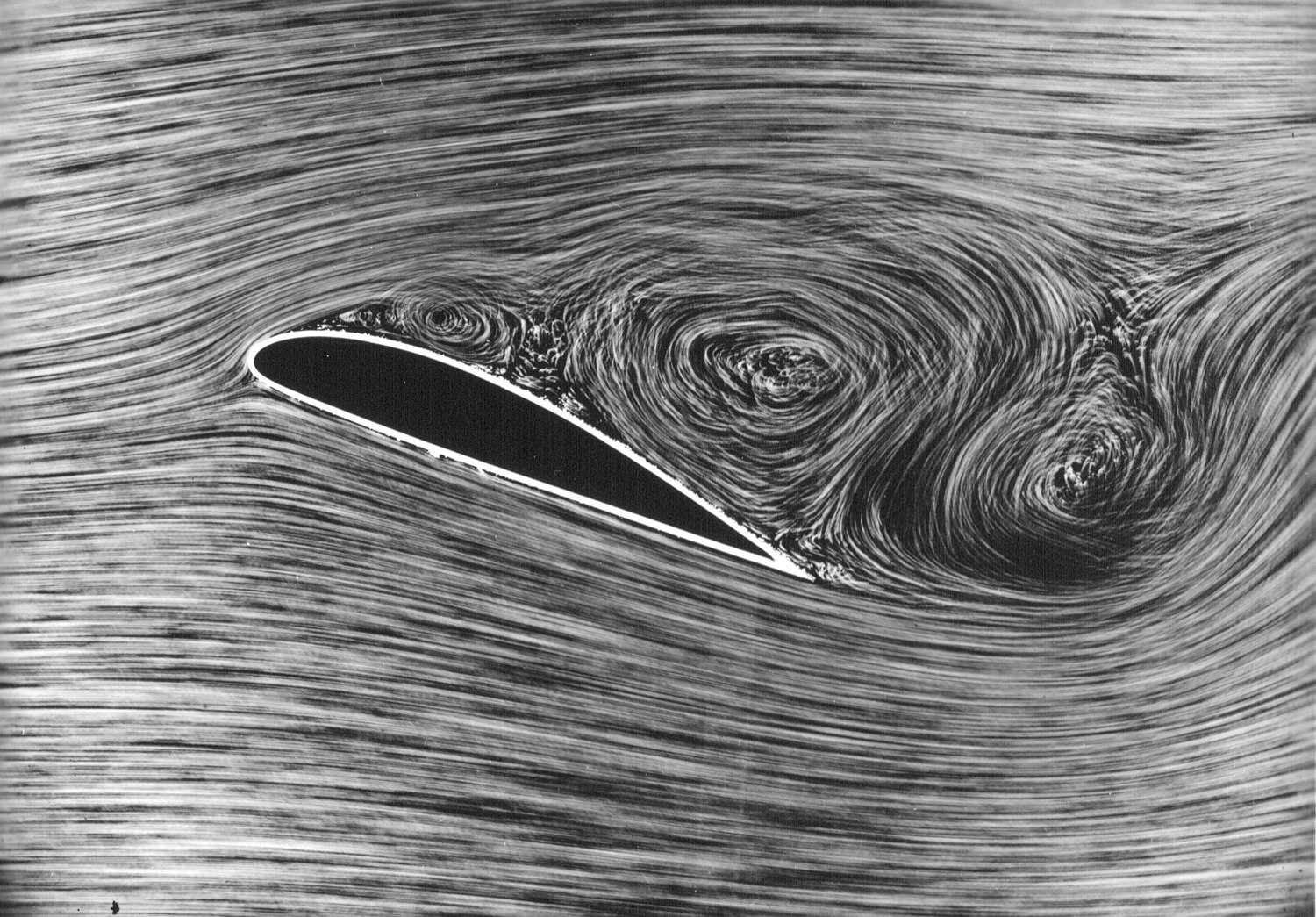 Abrupt reduction in lift due to flow separation

Stalls in fixed-wing flight are often experienced as a sudden reduction in lift as the pilot increases the wing's angle of attack and exceeds its critical angle of attack (which may be due to slowing down below stall speed in level flight). A stall does not mean that the engine(s) have stopped working, or that the aircraft has stopped moving—the effect is the same even in an unpowered glider aircraft. Vectored thrust in aircraft is used to maintain altitude or controlled flight with wings stalled by replacing lost wing lift with engine or propeller thrust, thereby giving rise to post-stall technology.[2][3]

Because stalls are most commonly discussed in connection with aviation, this article discusses stalls as they relate mainly to aircraft, in particular fixed-wing aircraft. The principles of stall discussed here translate to foils in other fluids as well.